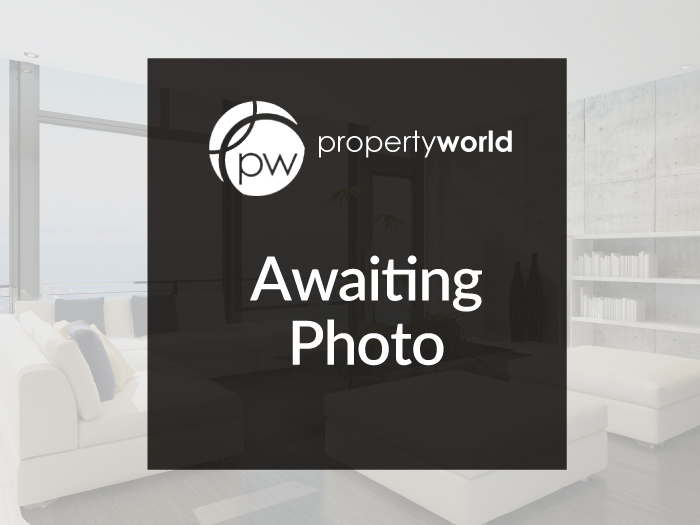 OPPORTUNITY! Terraced house in Urb. Loma del Rey just 1 minute from the beach. Unique urbanization in La Alcaidesa with direct access to the beach from its gardens. Villa renovated in July 2018 overlooking the square and is distributed on three floors. Ground floor: large living room with access to the terrace with two large windows of solid wood. Freshly polished cream marble floor, and beautiful designer fireplace. The kitchen is large and connected to the living room by a large window with a marble bar. The kitchen has been renovated with great care by integrating the laundry patio and covering the wall with high-quality porcelain stoneware tiles. All the appliances are new. Toilet with a large mirror, washbasin and designer taps. Small storage room on the staircase that has been extended. The t60m2 terrace has been completely renovated with a rest area with custom made mattresses, light grey floors, high quality and artificial turf. The first floor is accessed by a wide and beautiful staircase that leads to a generous lobby from where you can see the whole living room. The bedroom that is on this floor is very spacious, with a nice balcony overlooking the square and the terrace of the house. The bedroom has a dressing room and a very spacious bathroom with two windows facing the outside. The bathroom is beige marble. All the taps are new. The second floor contains the second bedroom with a bathroom en suite. It has another large window of solid wood and a large terrace with beautiful views. The bathroom has been completely renovated with sink, mirror and new taps. Also exterior with large windows. The house has a tower with large windows that give the house wonderful lighting. It is a house that has the possibility of two more bedrooms due to its large volume. Other houses in the urbanization have built additional bedrooms. Urbanization with incredible gardens and flowers, alleys with small squares and a huge pool in its centre. The beach is accessed through its gardens in just 1 minute. Exclusive parking for the owners. Renovated and unique housing, better to visit.