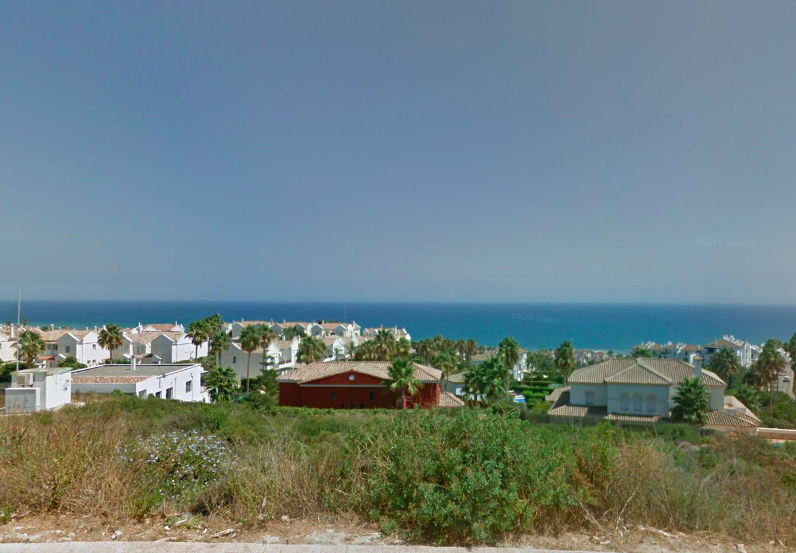 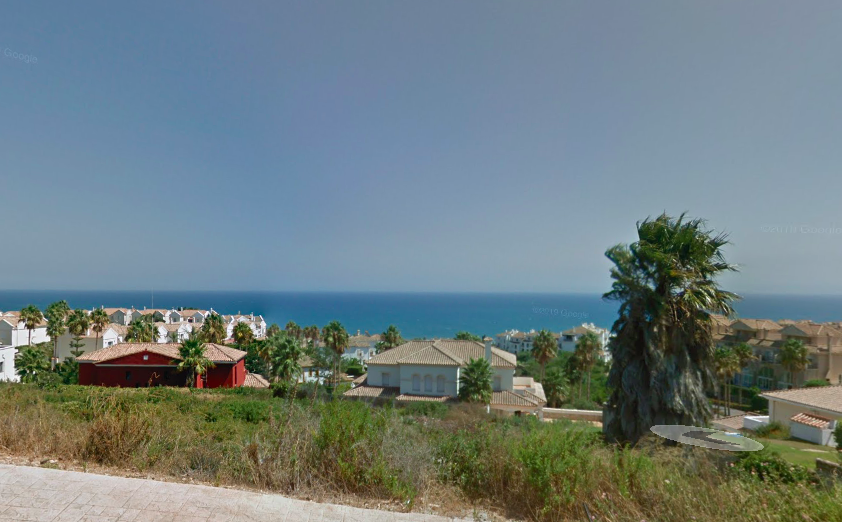 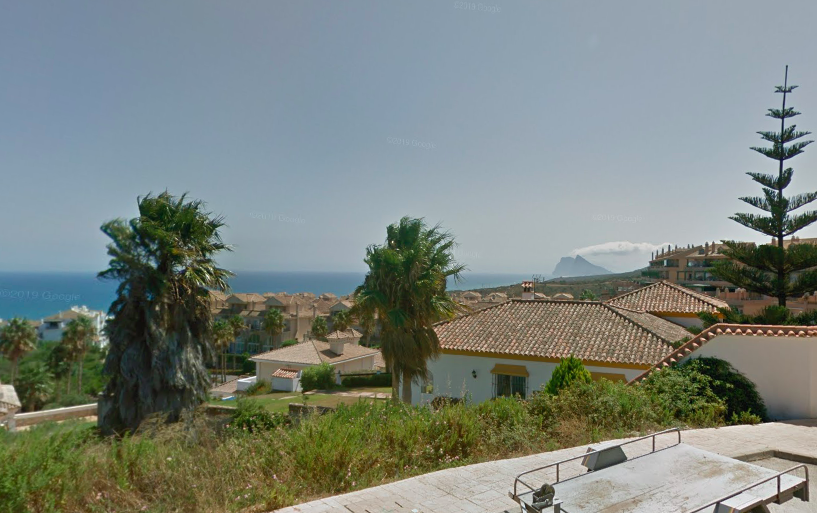 X3 700m2 plots for sale in Alcaidesa. Everything around them is already built, with views of Gibraltar, Morocco & Marbella. It's possible to build either 3 villas (one on each of the 700m2 plots which make up the total, or a single large villa taking up the whole area.