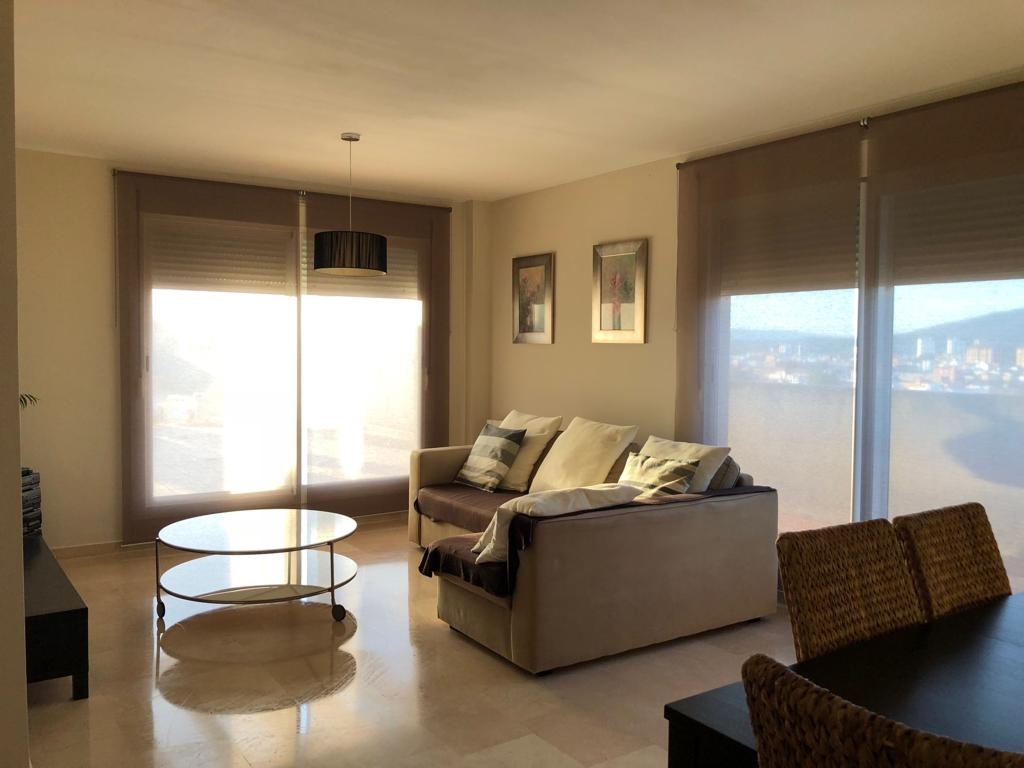 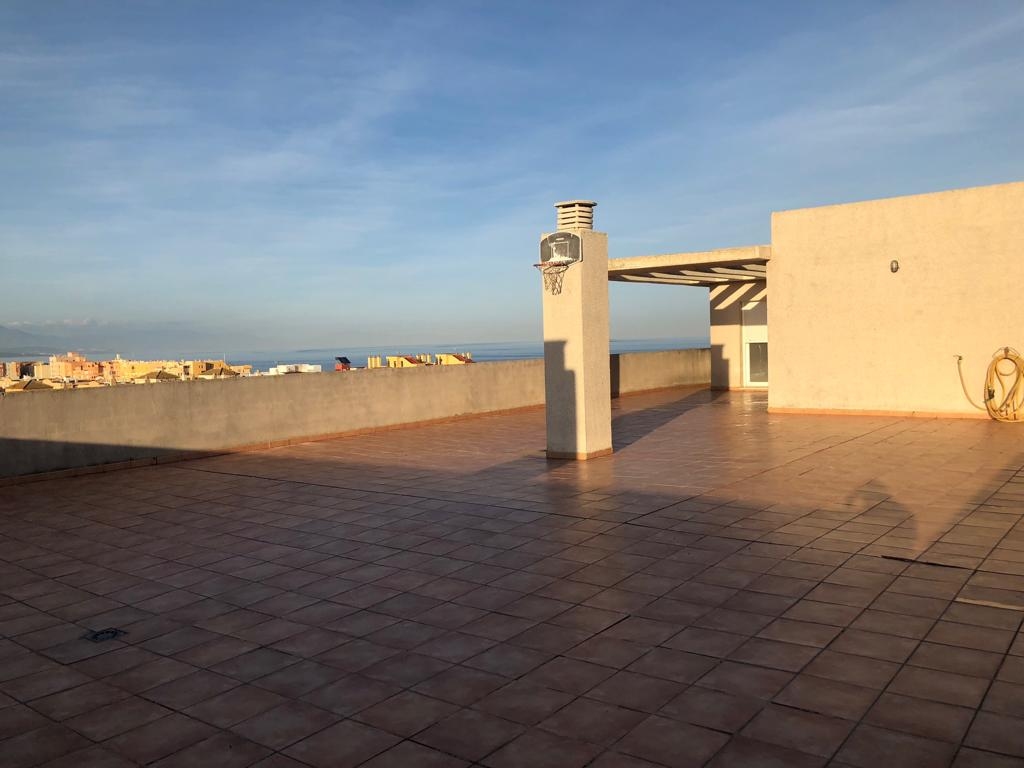 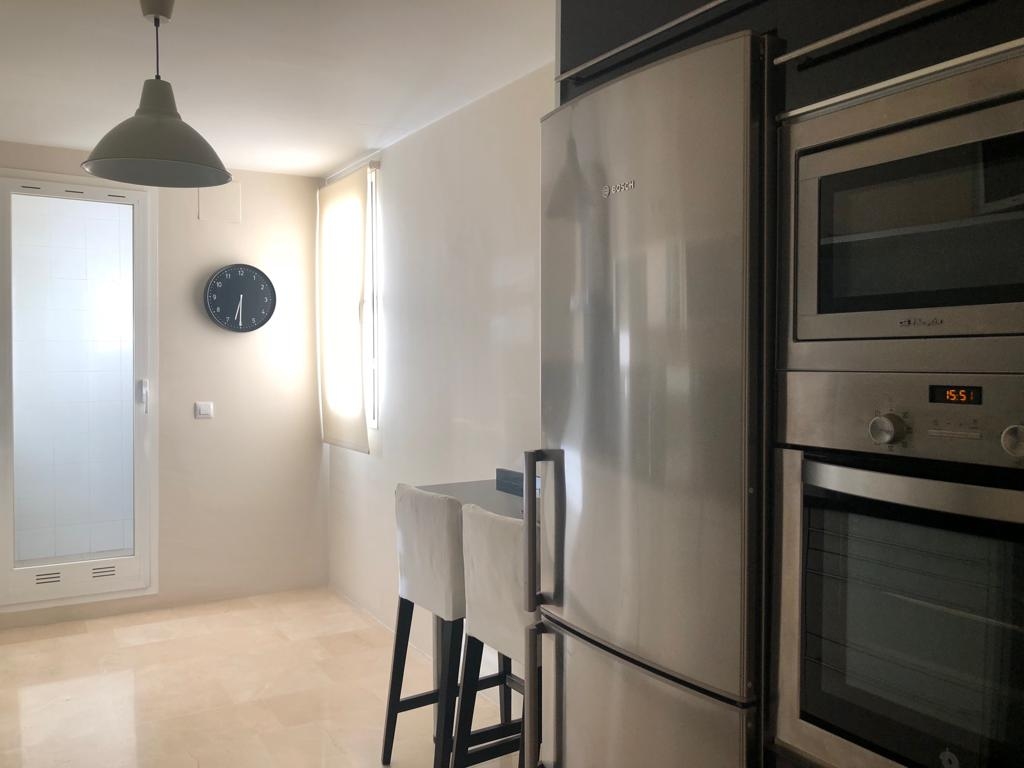 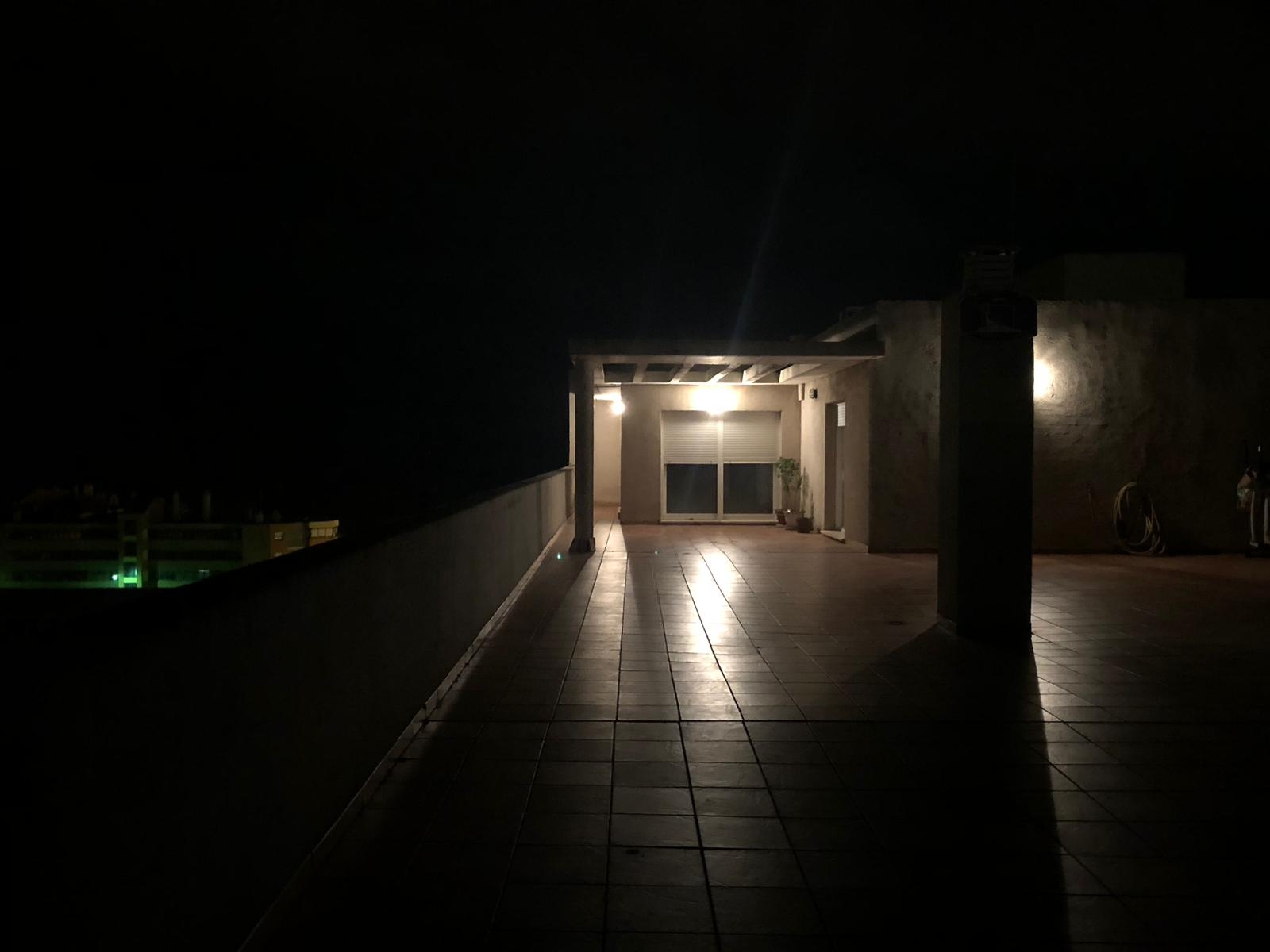 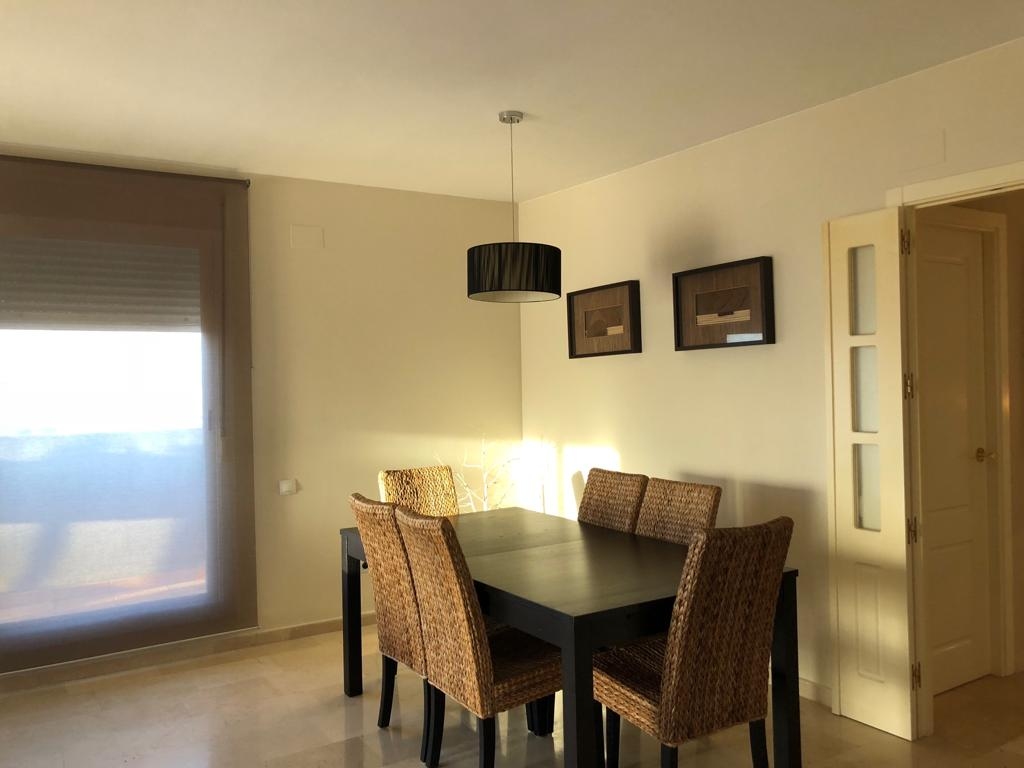 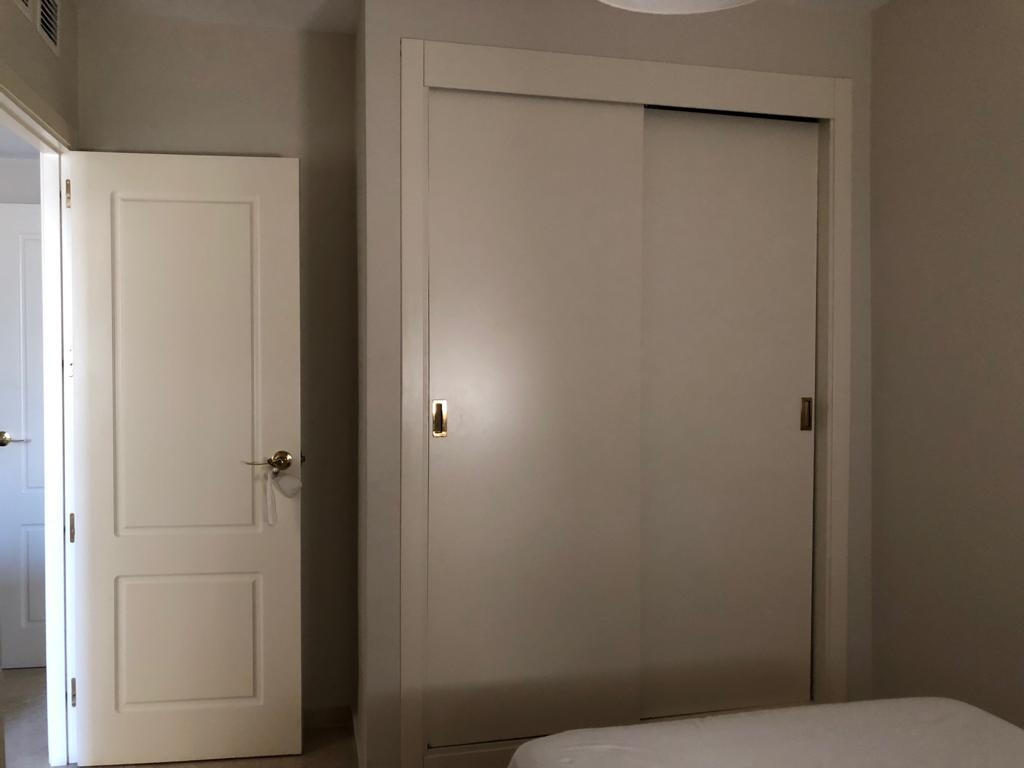 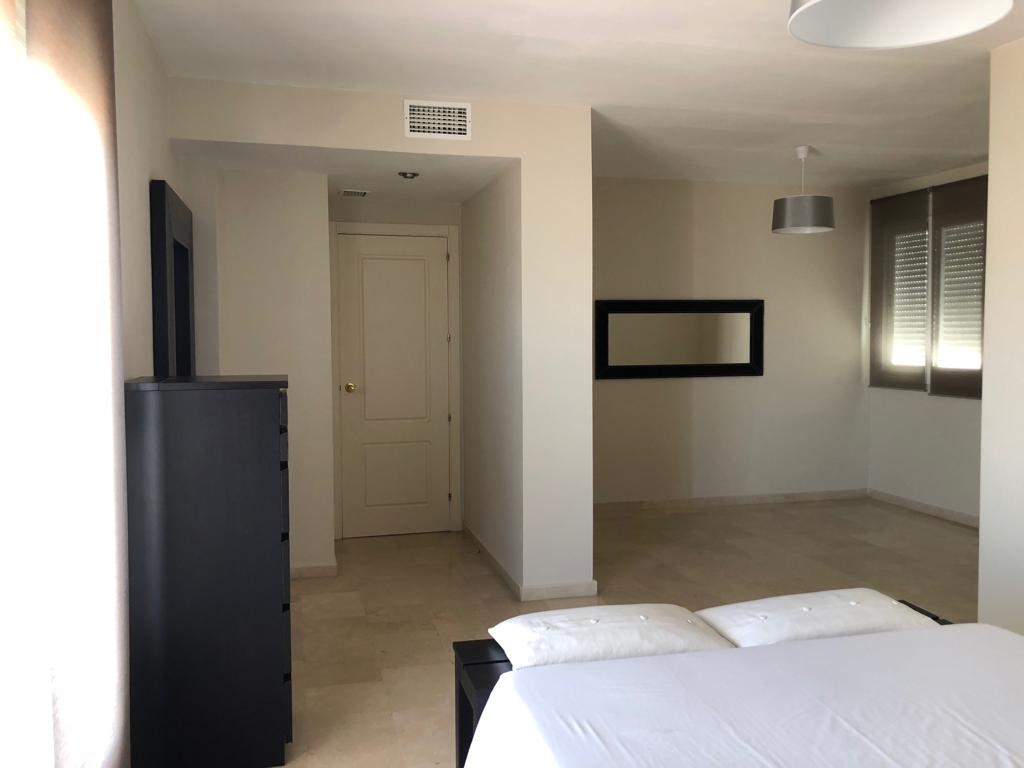 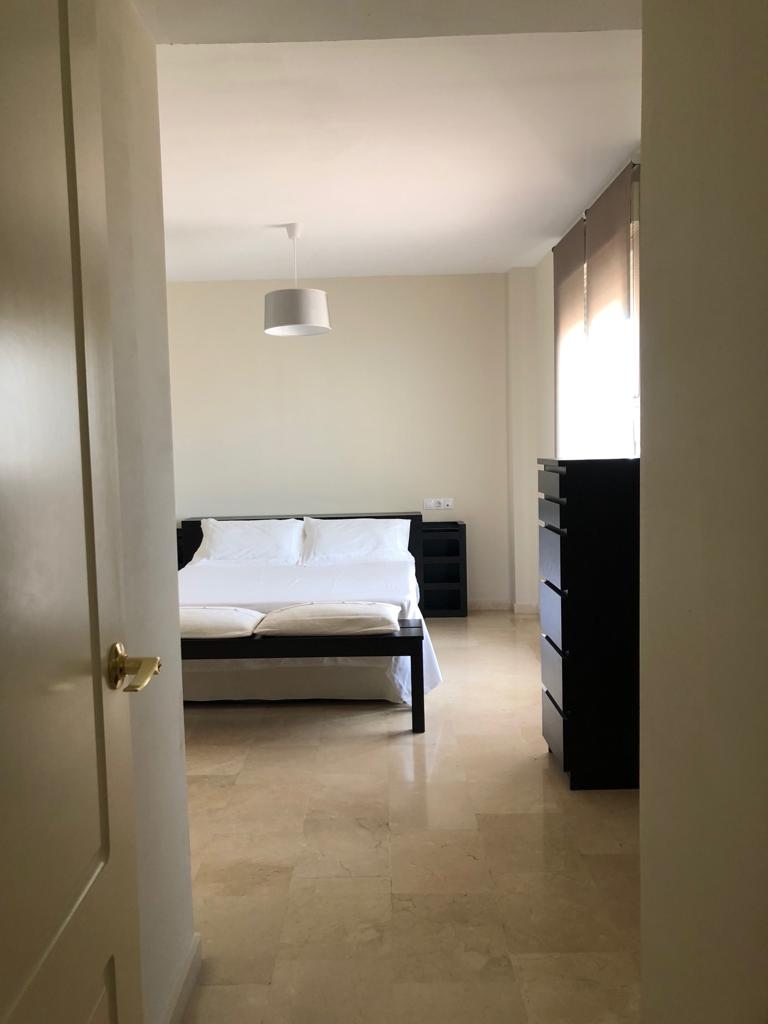 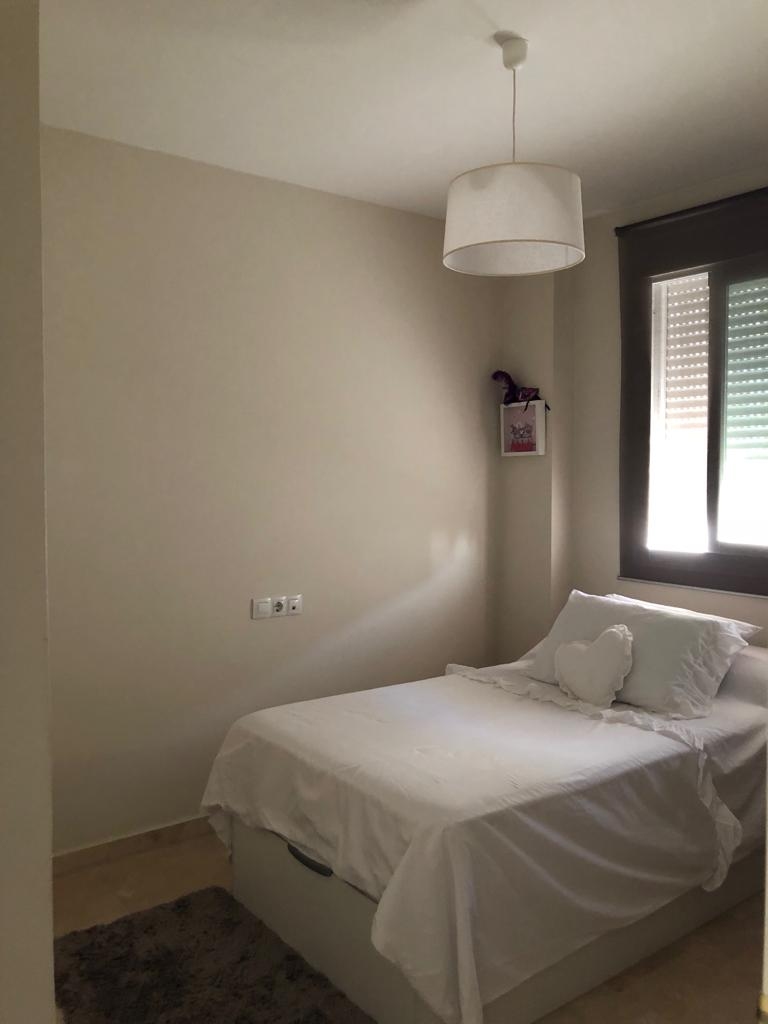 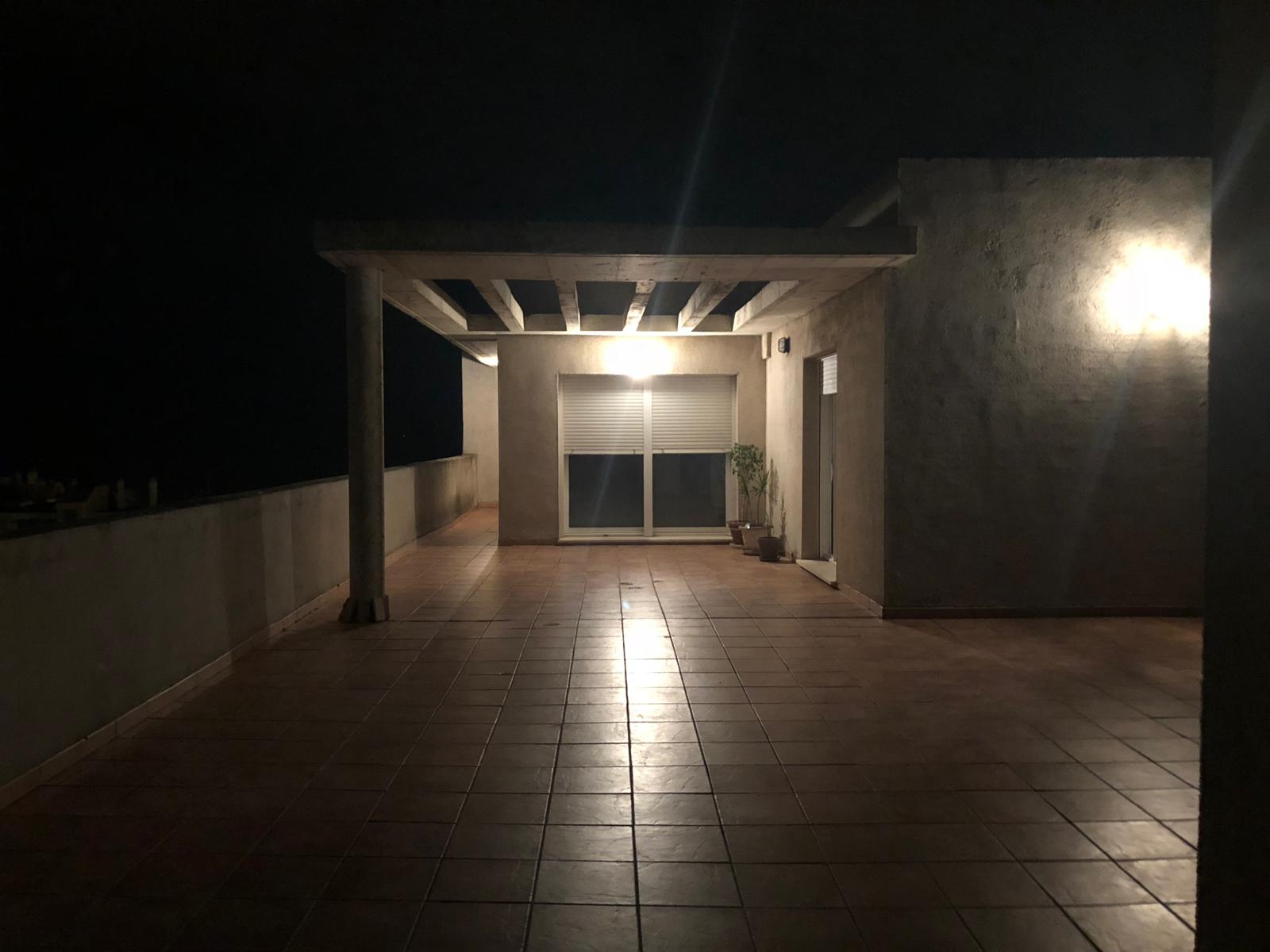 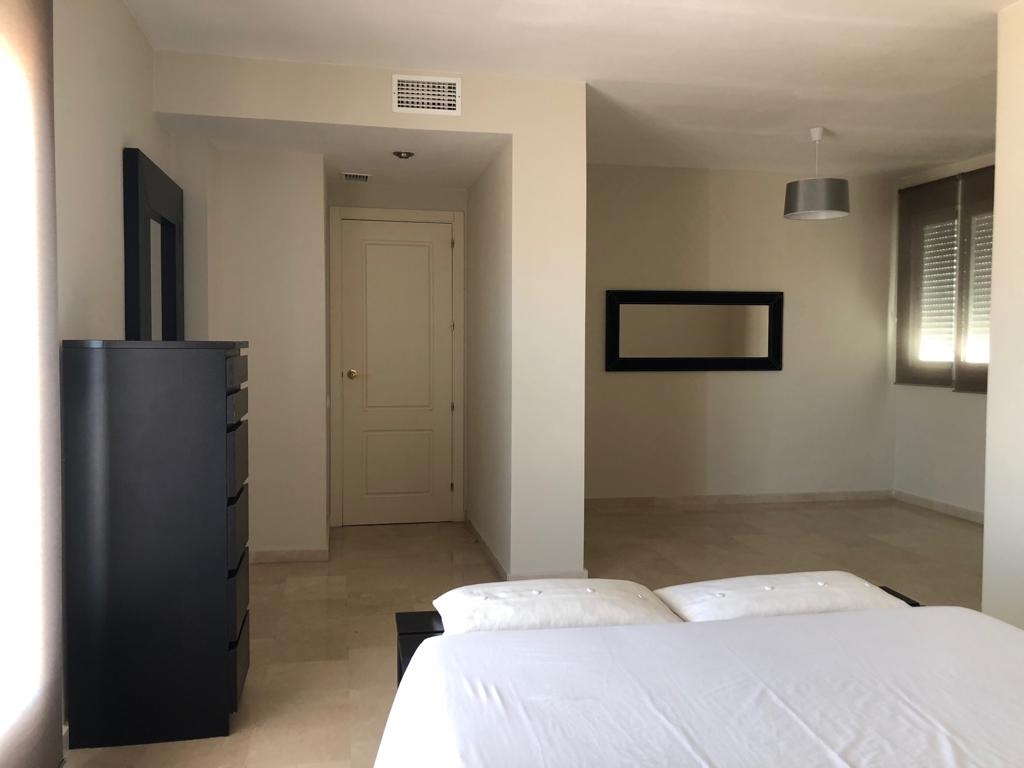 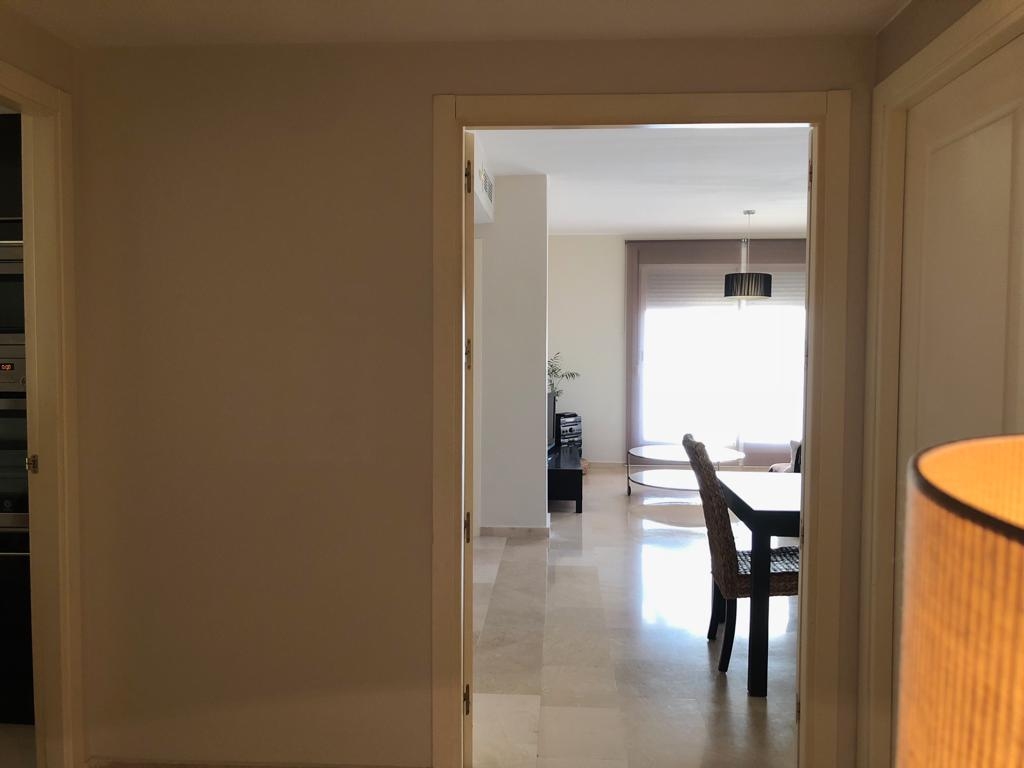 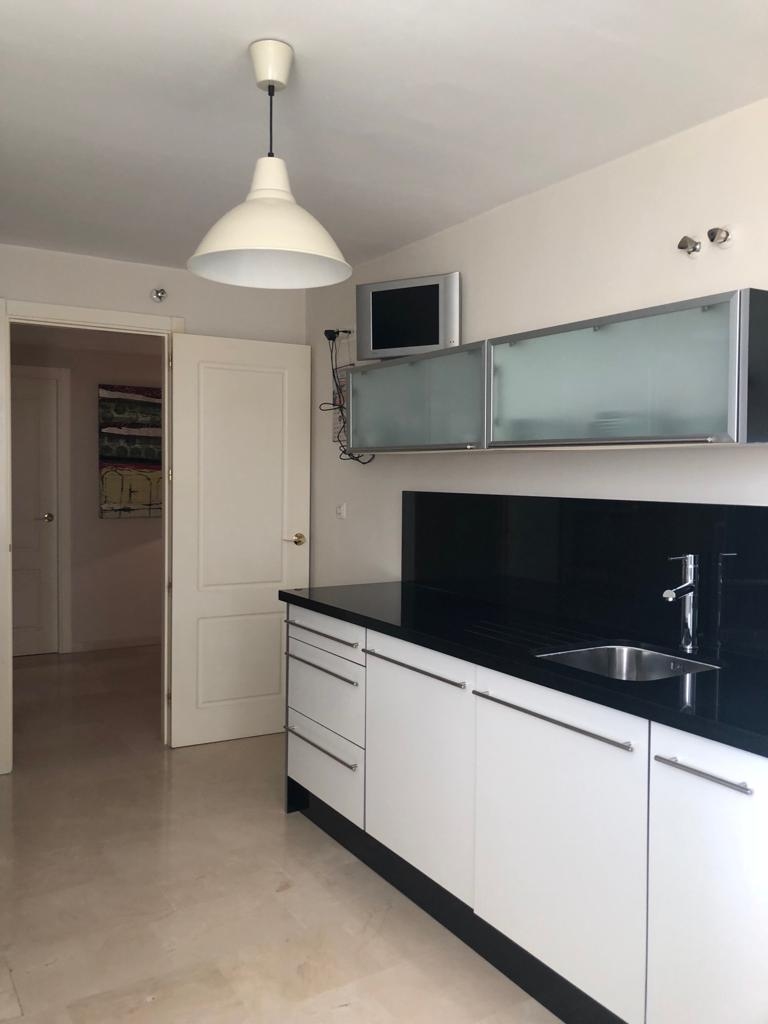 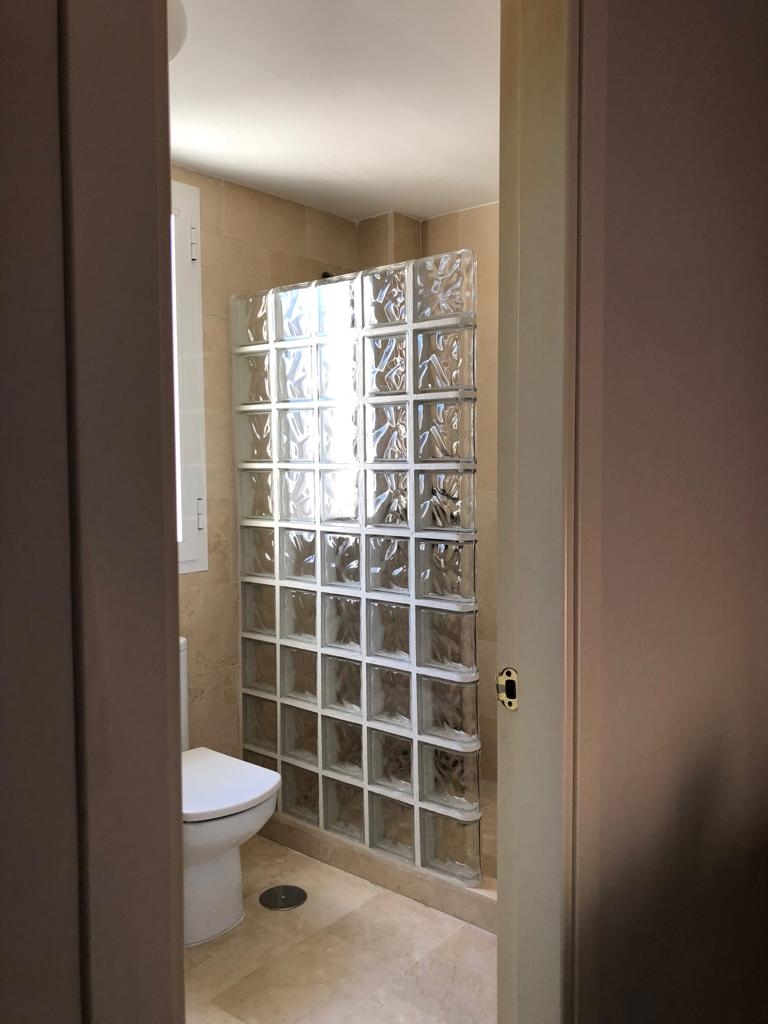 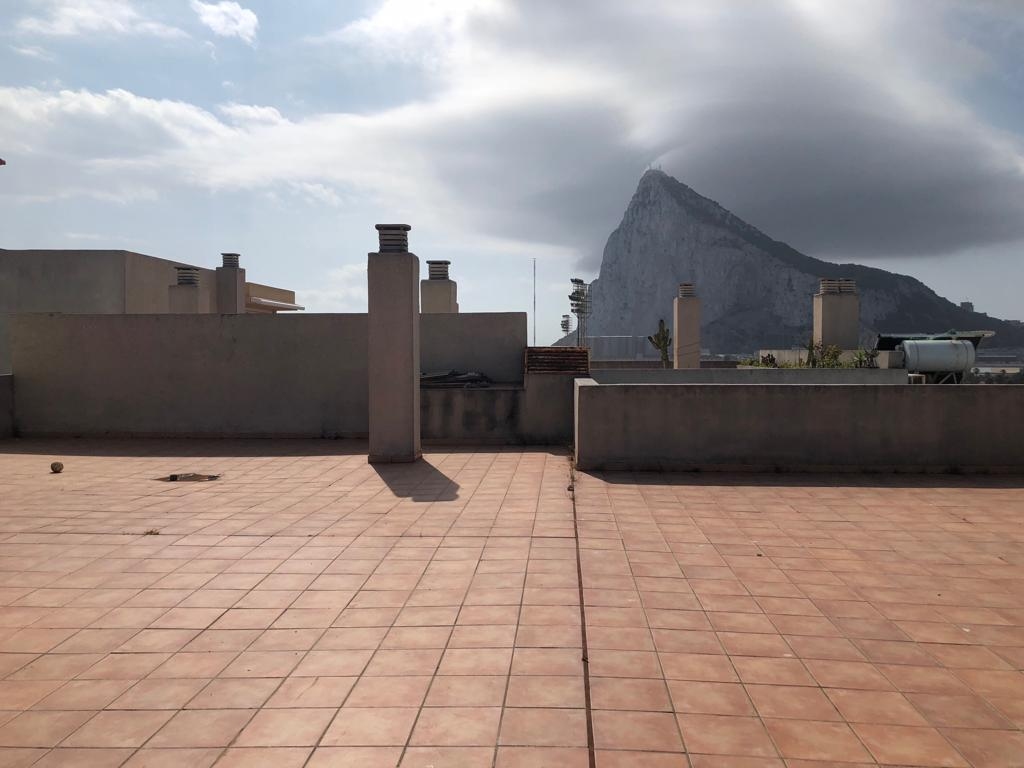 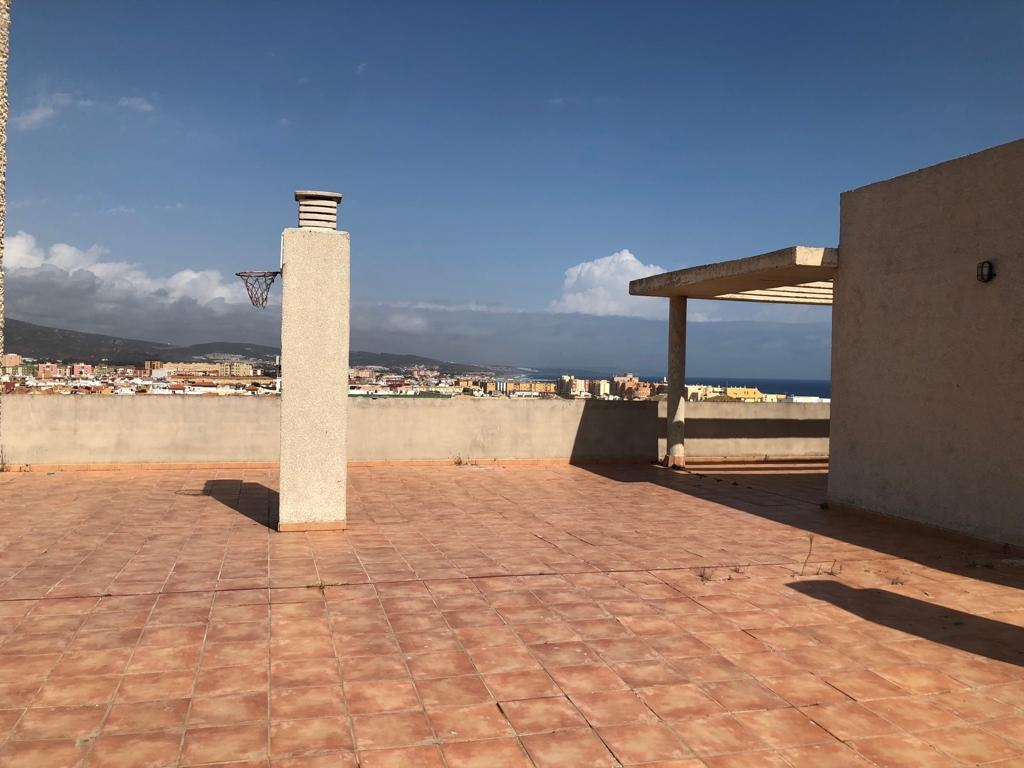 Beautiful top floor penthouse apartment of over 375m2 of which 215m2 is assigned to a rooftop sun terrace ideal for those with pets. This wonderful property was originally a 4-bed apartment but one bedroom was joined to the master bedroom to make it a double bedroom suite. The property has lift access and is very close to Gibraltar. It also comes with an allocated covered parking space. Viewing recommended. 2 months deposit required.

The coastal town of La Línea de la Concepción - more commonly known simply as 'La Línea' (meaning 'boundary line' in Spanish), is often referred to as 'The Gateway to Gibraltar' and as you approach it for the first time, you will soon know why. It forms the boundary between the famous and British territory of Gibraltar and Spain.

Many of the over 60,000 residents of La Línea work in Gibraltar, commuting between the two each day. Some Gibraltarians have jobs in Spain and other come to La Linea for shopping or a night out. Not forgetting the Wednesday market, the summer Ferria or the large beaches. There is a great deal of interaction between the two town as well as close socio-economic links. La Linea does have a border town feel to it.

Although La Línea is in the province of Cadiz, it is just 70 kilometres (40 minutes drive) west of Costa del Sol's Marbella, in Malaga province. The town nestles on the eastern side of the Bay of Gibraltar. When driving to La Línea from Costa del Sol, you can either take the E15-AP7 toll road at Estepona or take the much slower and many roundabouts of the other road. Both converge at Sotogrande.

When visiting Gibraltar or 'The Rock' (in Spanish, El Peñón), you can park on the La Línea side and walk the one kilometre across the Gibraltar border. If you prefer to drive across and park on the other side, be prepared to wait in a long queue. If you prefer not to drive, there are good bus links from most towns along the coast, including a regular service from Estepona bus station to La Línea.

If going by car to visit Gibraltar, take the CA-34 off the A-7 coast road at San Roque, rather than the earlier ( from Costa del Sol) A-383 since it brings you into the western Playa de Levante side and if you keep to the right hand lane you will naturally join the back of the car queue for Gibraltar. The queue may be anything from half and hour to two hours. There is no toll of any sort to enter Gibraltar but you need your passport (or european country's ID) to go through the customs in La Línea before those of Gibraltar.