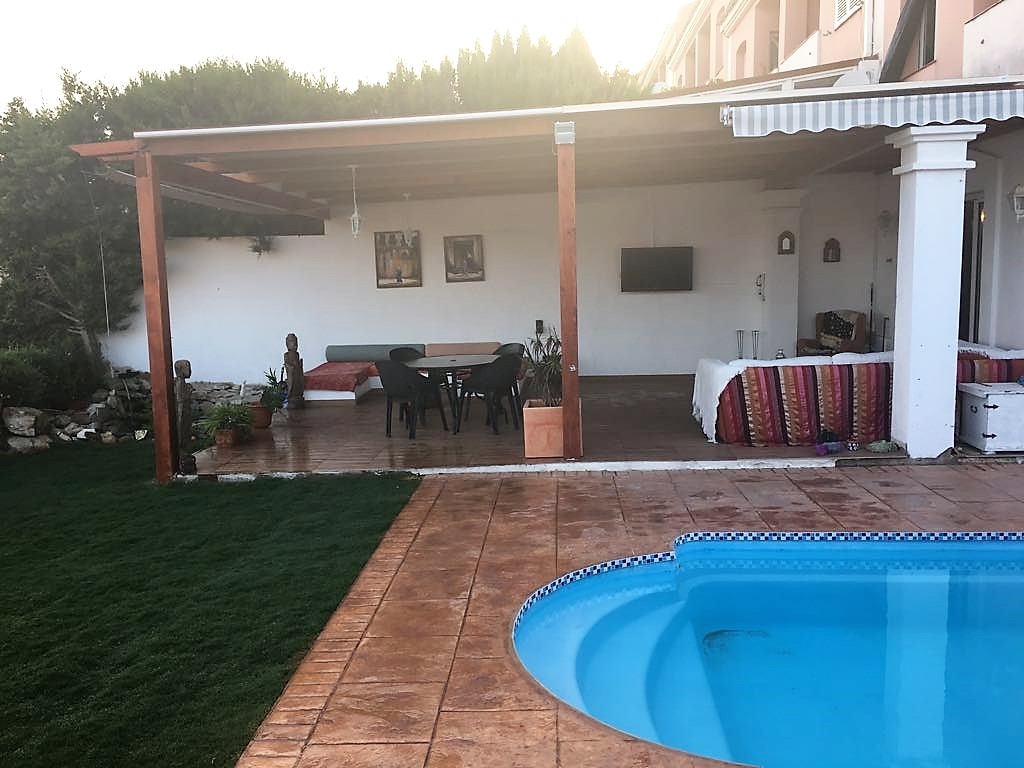 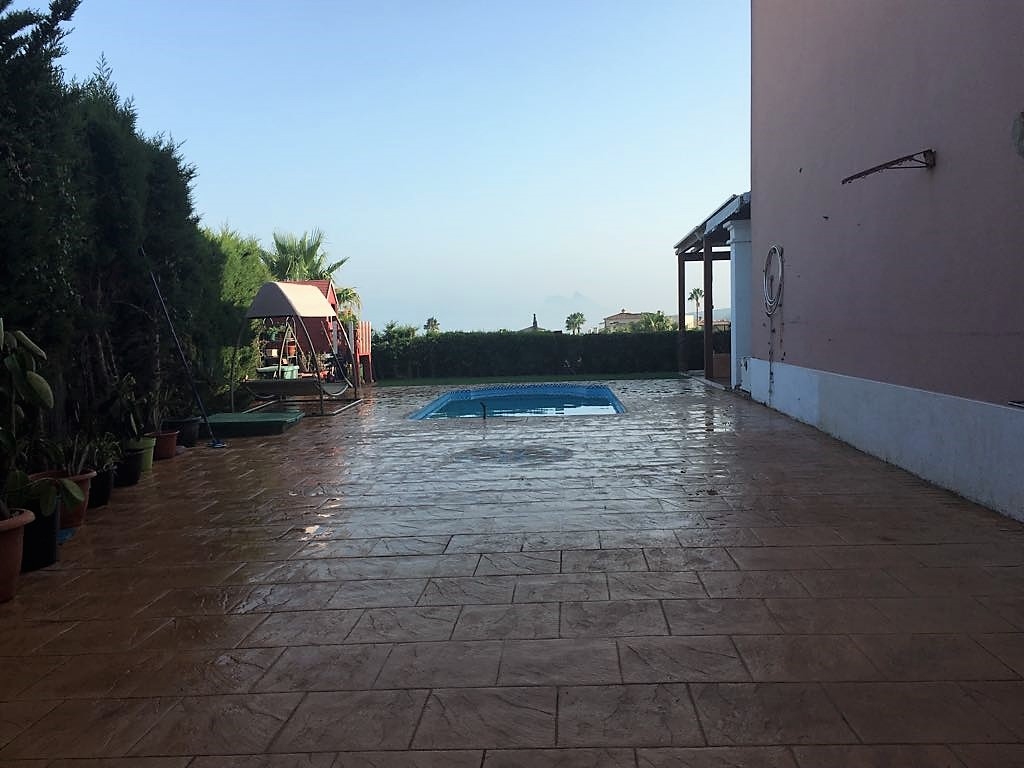 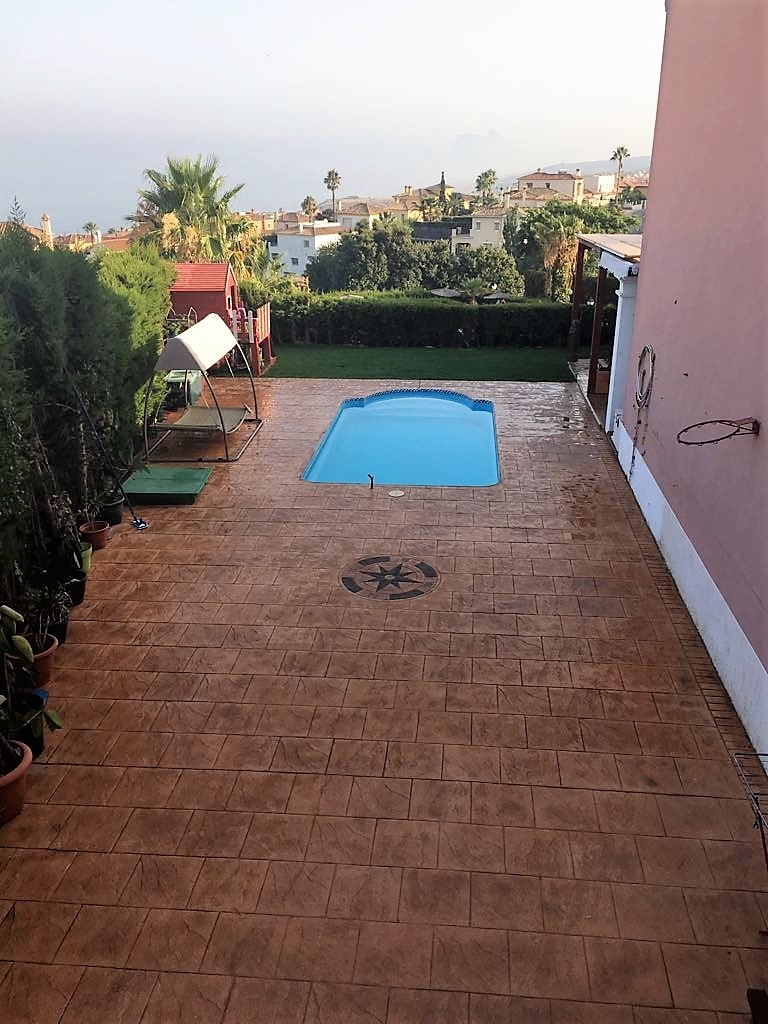 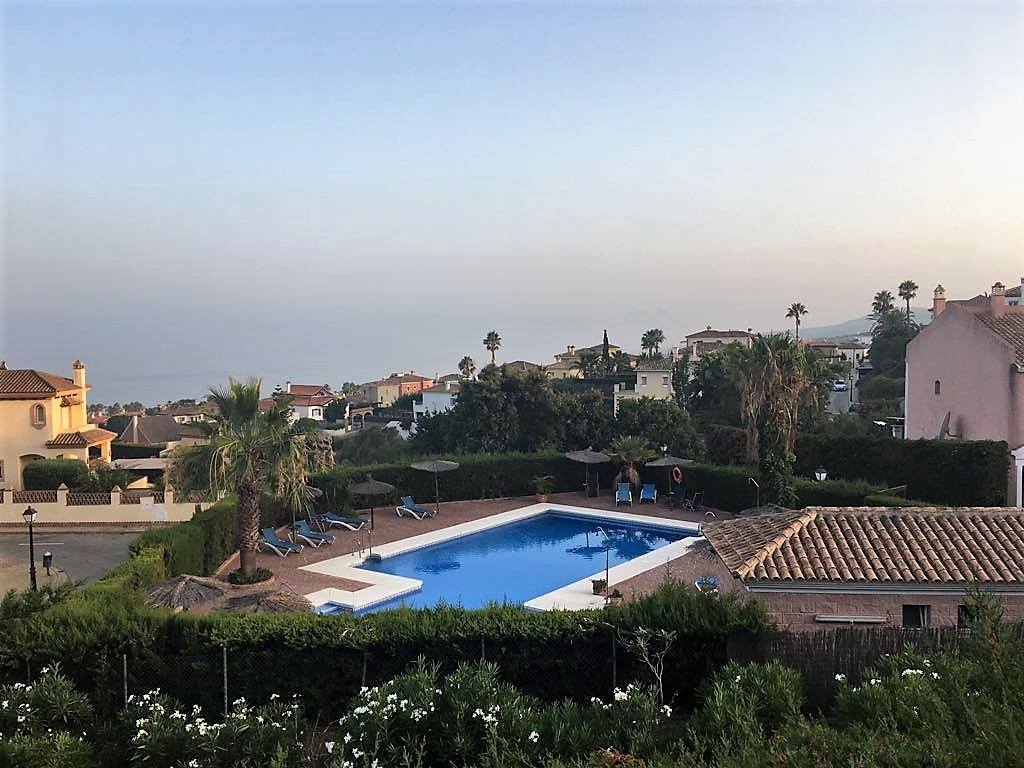 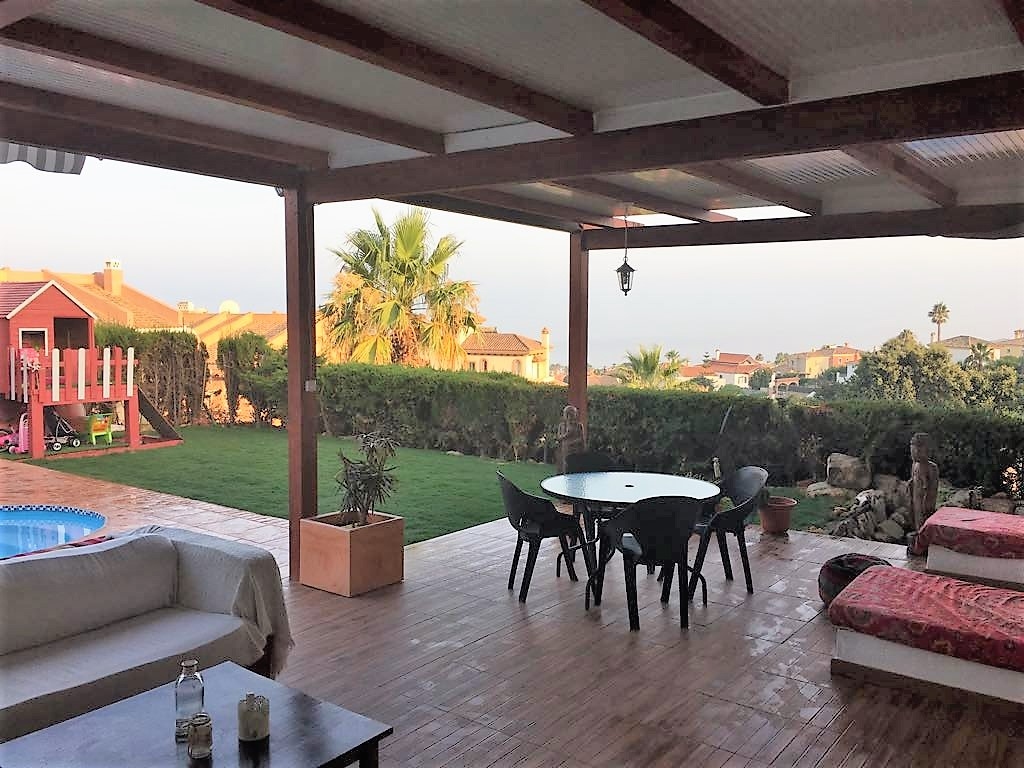 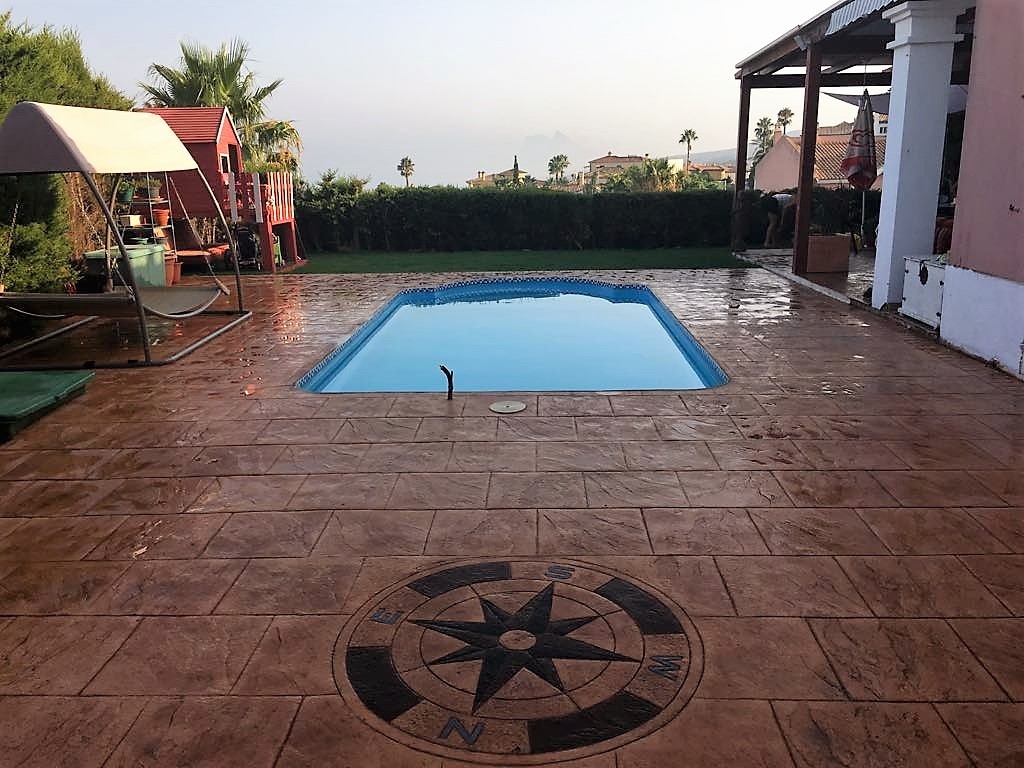 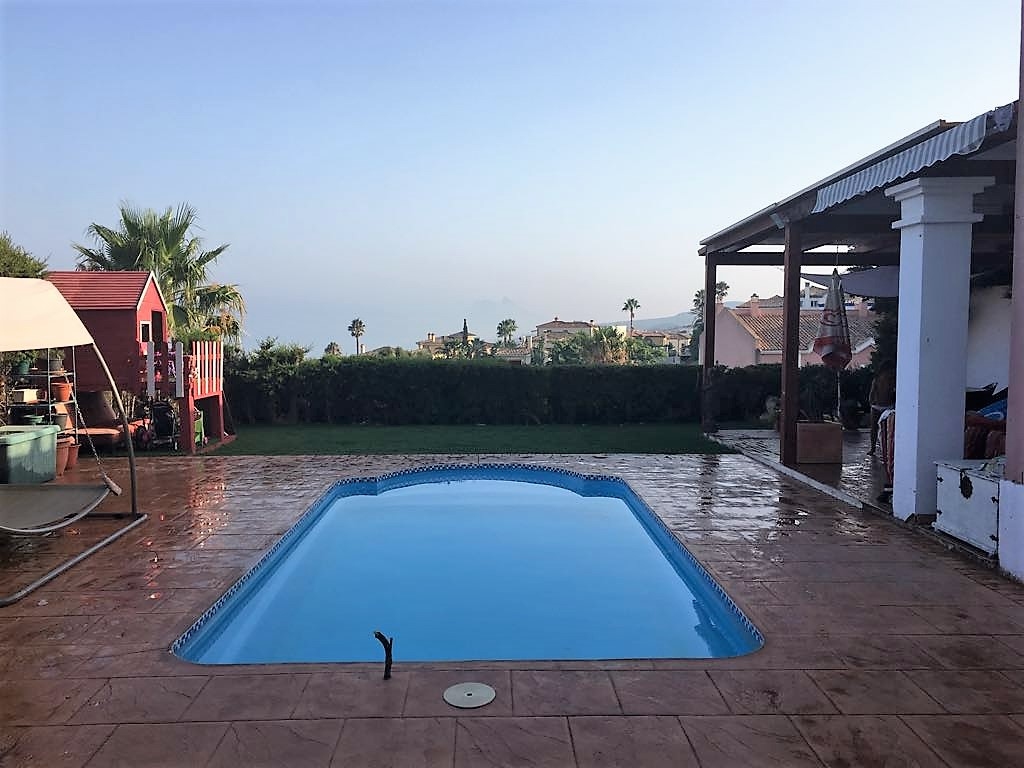 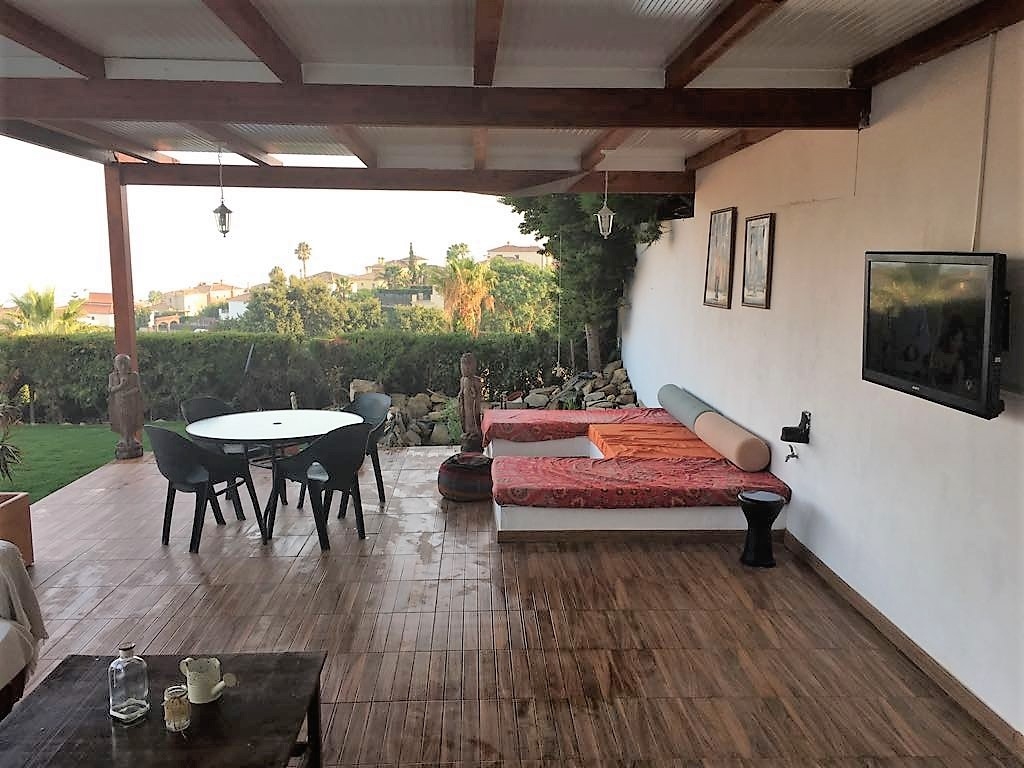 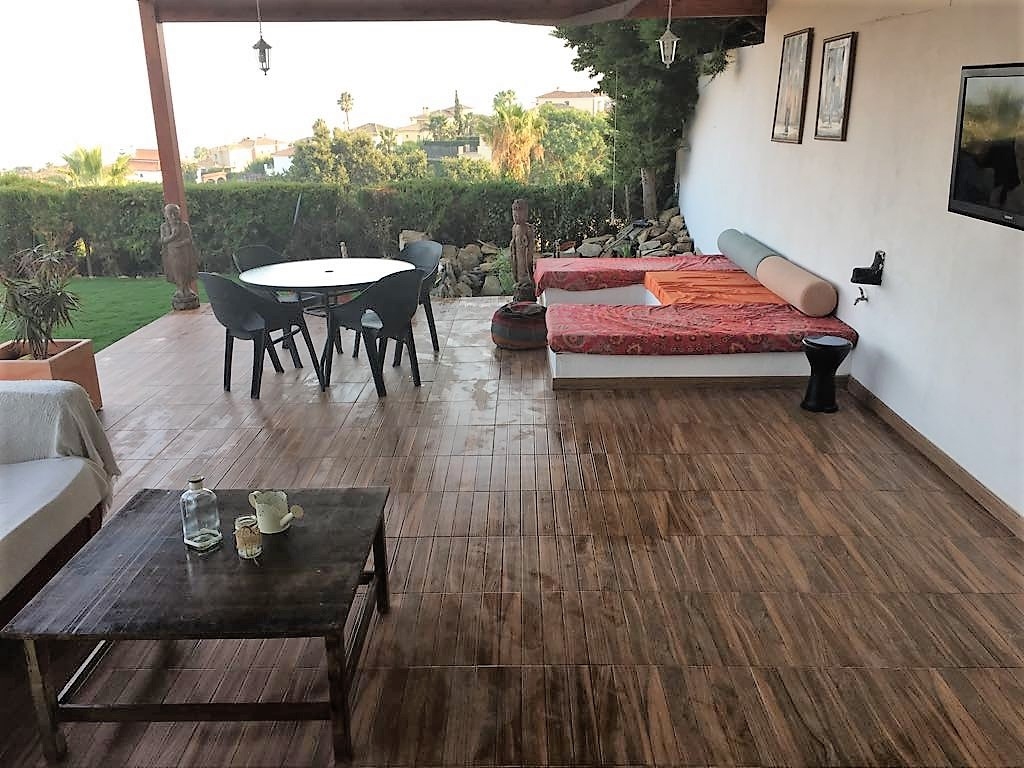 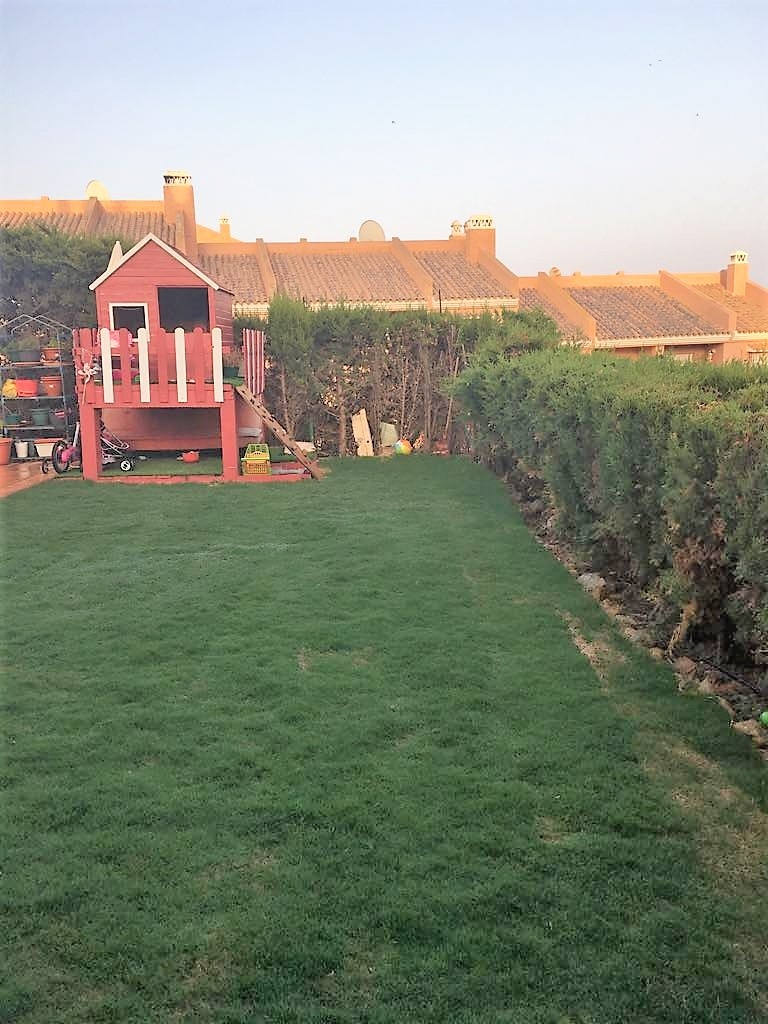 This property includes a fireplace, a balcony with spectacular views of Gibraltar, the Mediterranean also also includes covered carport.

The resort was developed in the early 1990s and thanks to a Comité de Control de Arquitectura (Architectural Control Committee), Alcaidesa’s buildings are all constructed within set style guidelines – basically, they have to look like traditional pueblo houses - as well as the growth of the development itself is restricted. There is also a careful balance between villas, townhouses and apartments, to keep the appearance of a town, rather than row upon row of identical villas, as in most urbanizaciones.

Alcaidesa has two golf courses. The Links Golf Course has iconic views to Gibraltar and Africa and mixes sun and sand with salt breezes. With its covering of gorse and heather, it’s the closest Andalucia has to a Scottish links course - with an added subtropical touch. The course has hosted three PGA championships since it opened in 1992. The newer Heathland Golf Course opened in 2007 and the new clubhouse opened in 2008. For more visit our Golf page.

Alcaidesa Group owns and manage the Alcaidesa Marina located 20km away on the Bay of Algeciras in the town of La Linea de la Concepcion.

In short, this is a good location, close to the sea, and all houses and apartments enjoy good sea views. Hiring a car is essential since it’s a 3km drive to the main road and the Estepona to La Linea bus route. Alcaidesa is close to Tarifa and Alcornocales Natural Park, but further from the shops of Pueblo Nuevo and San Roque, and the nightlife of Marbella and the Costa del Sol.