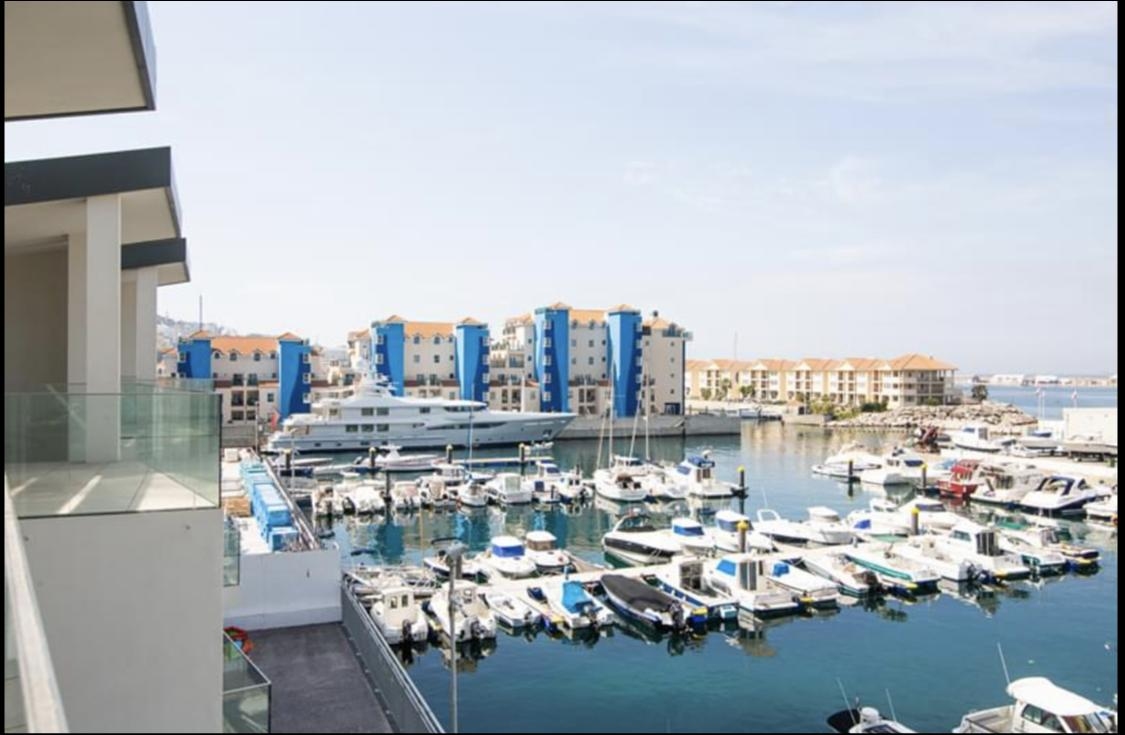 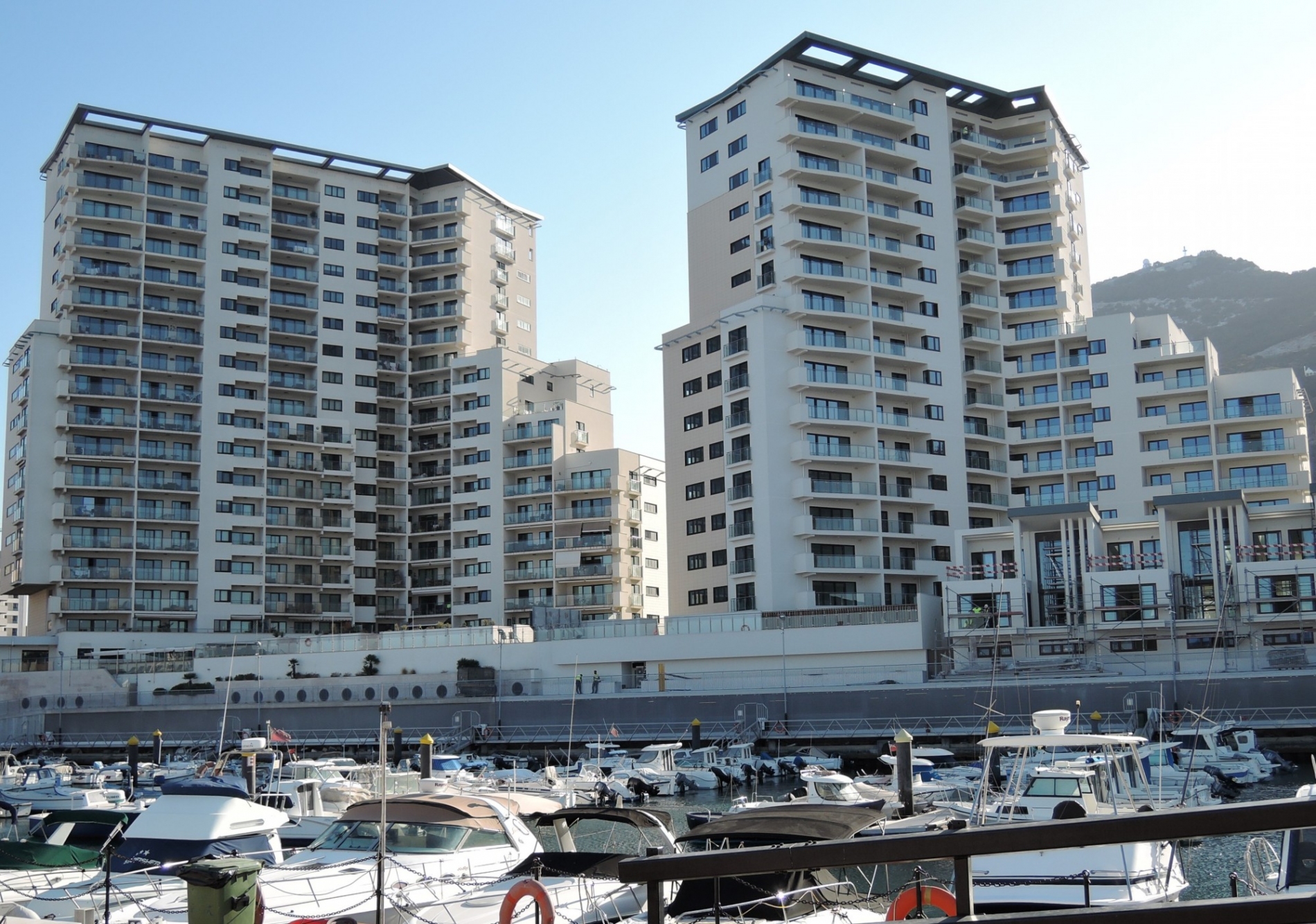 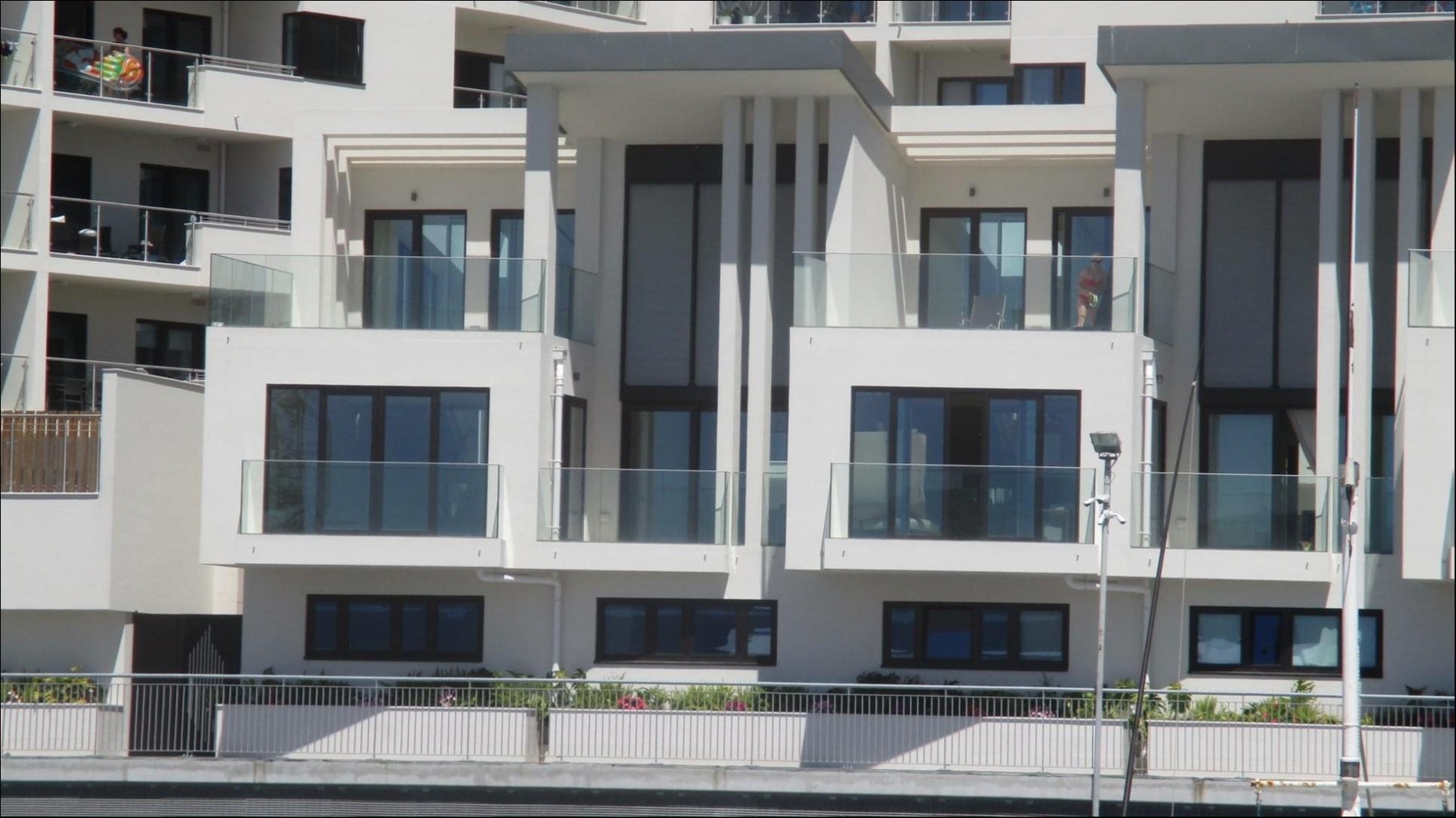 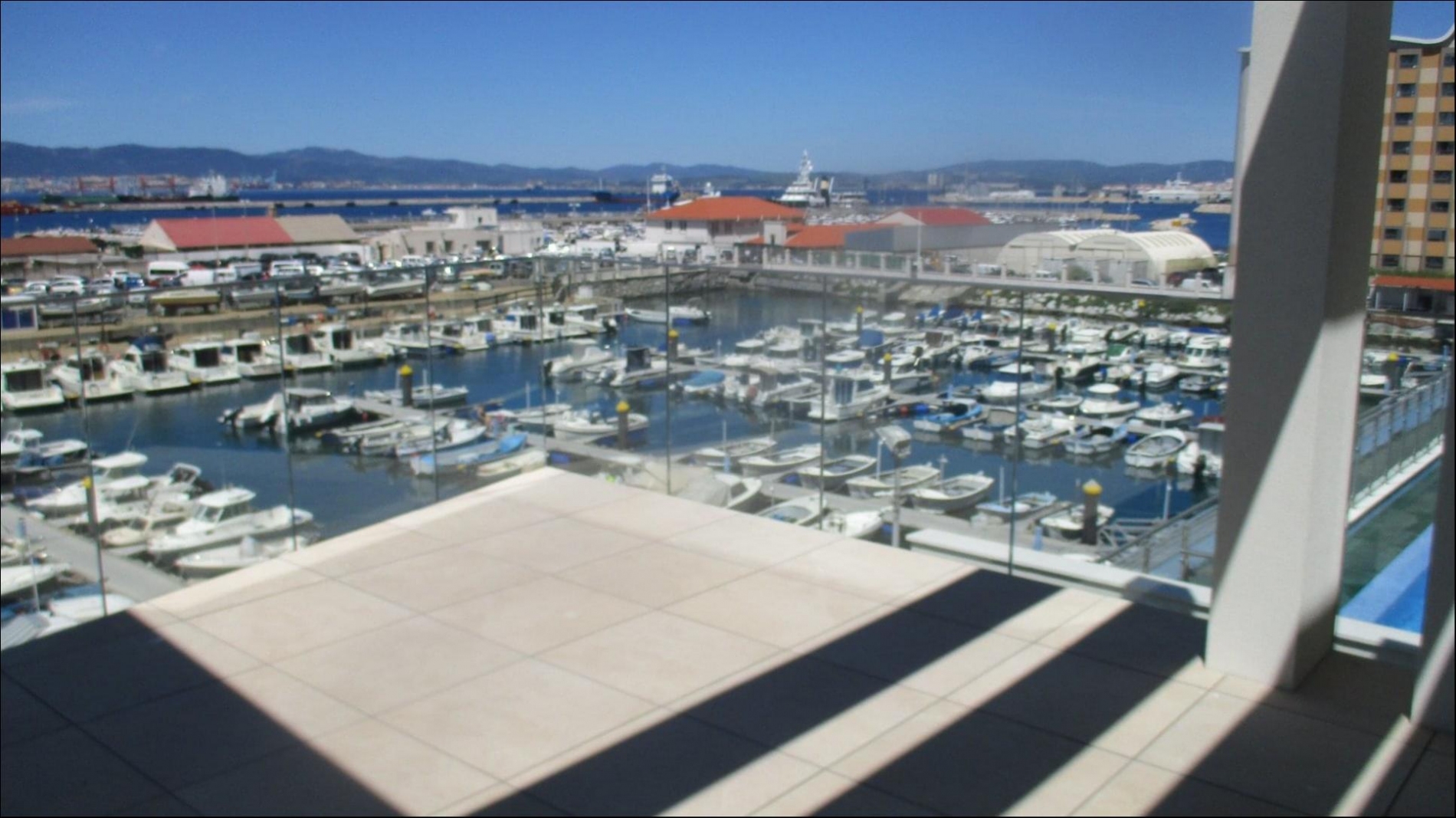 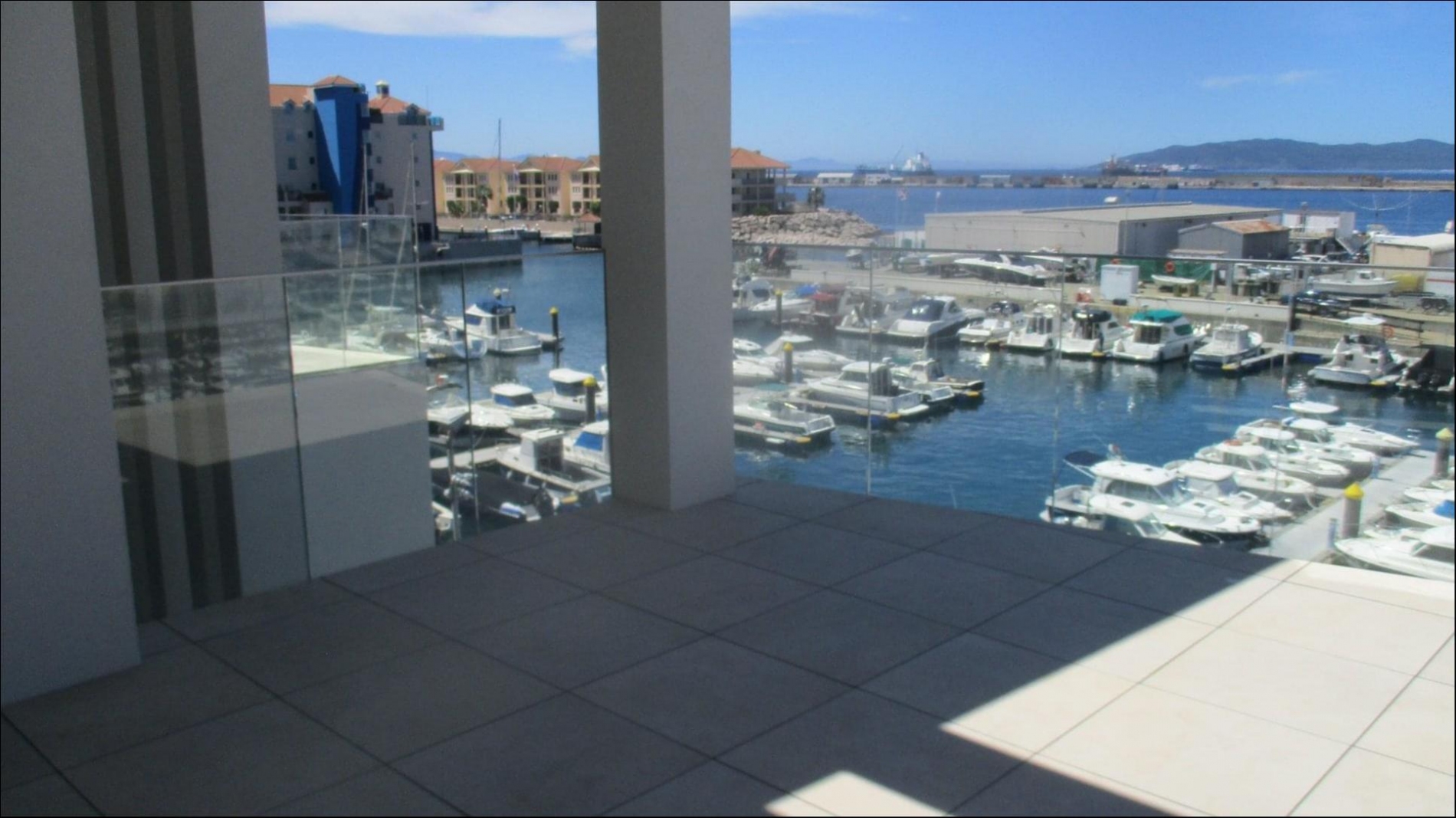 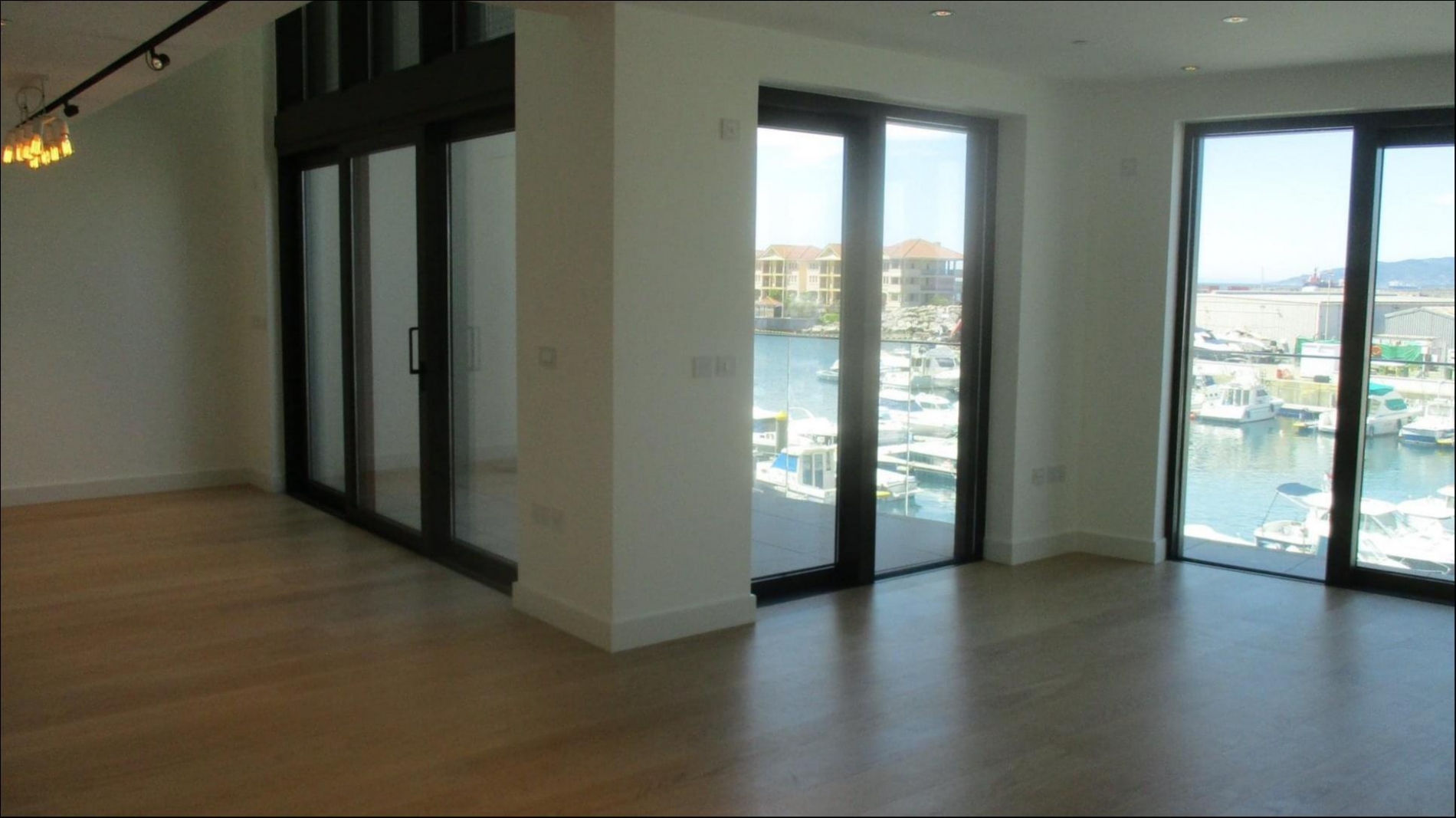 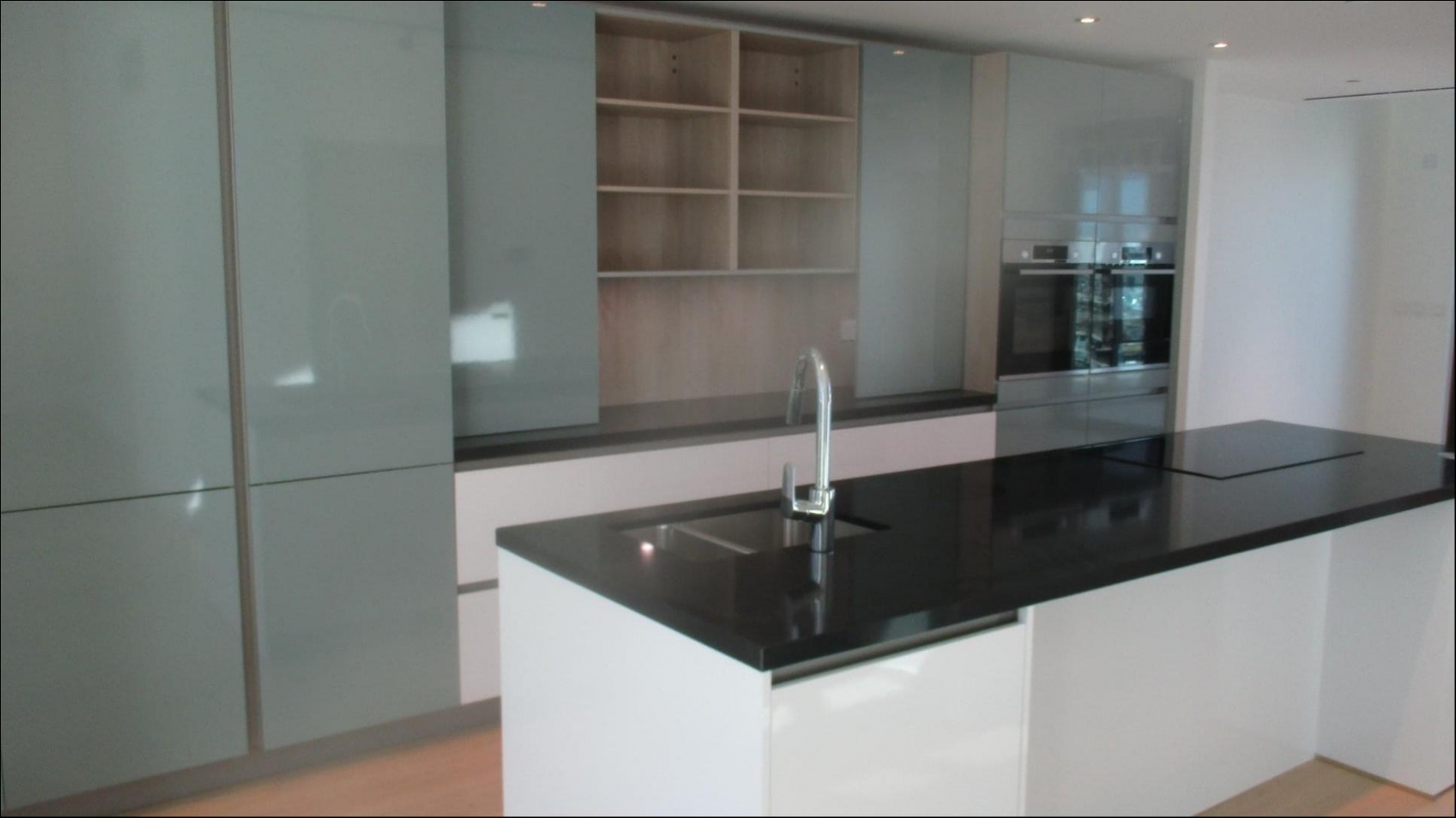 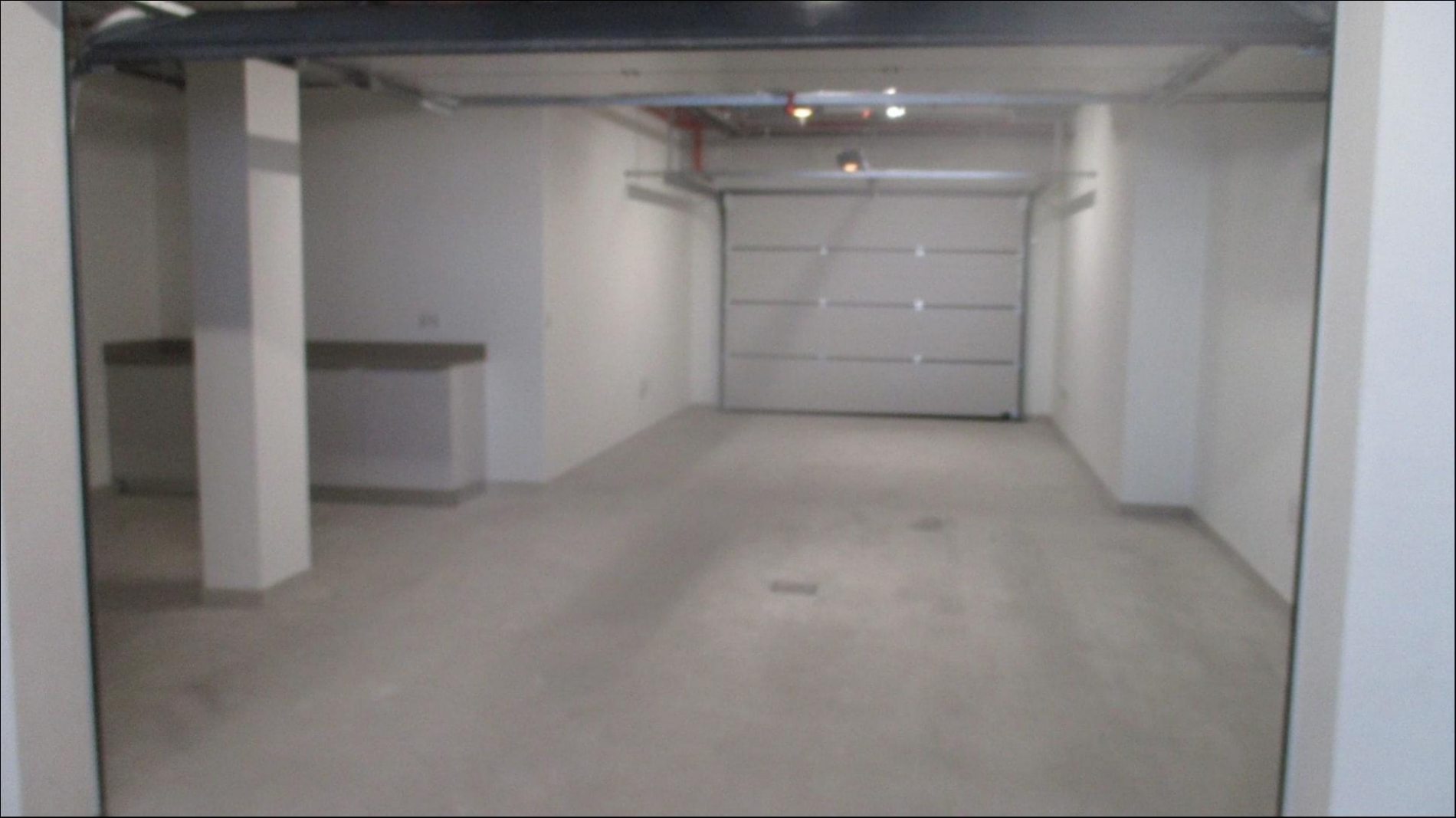 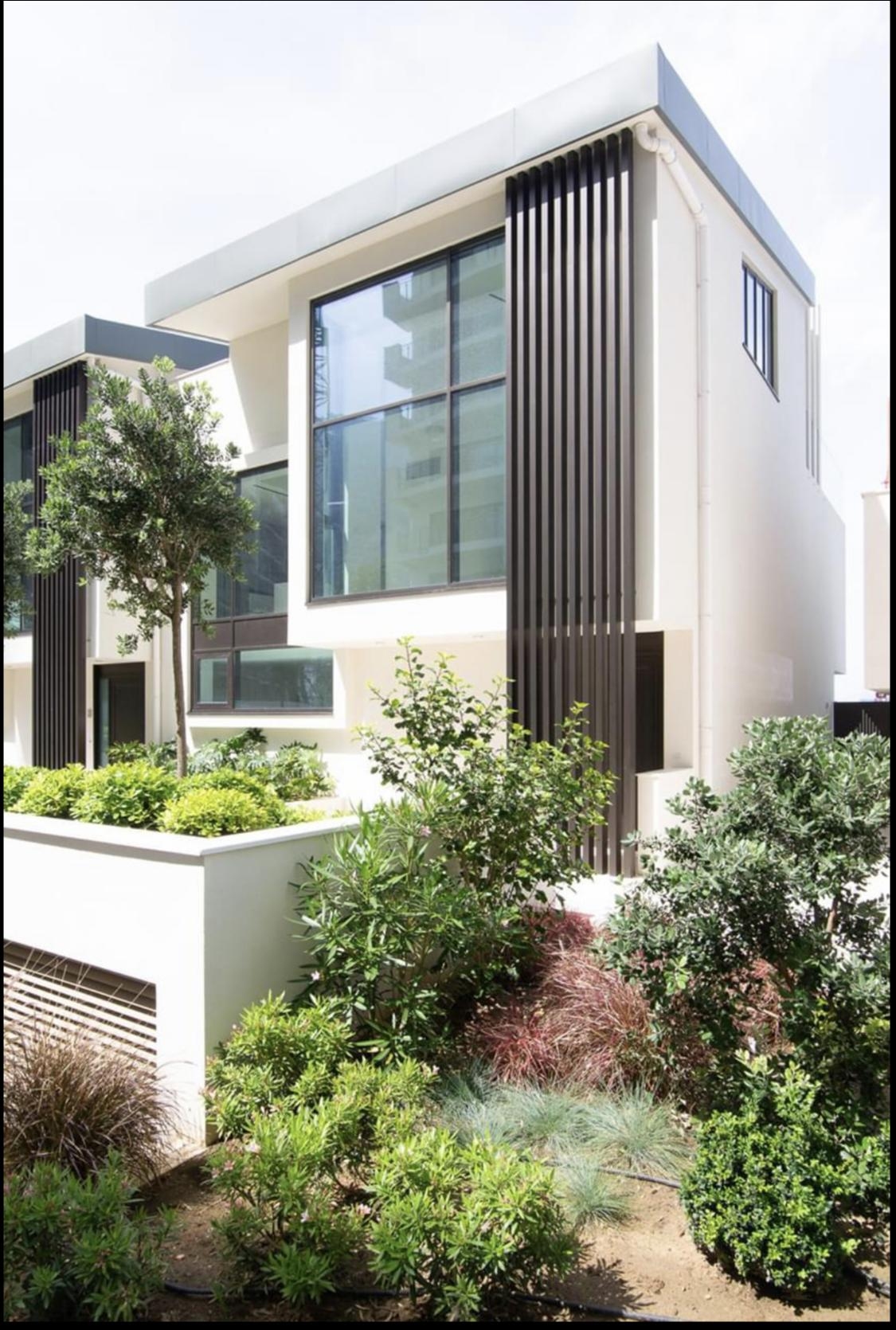 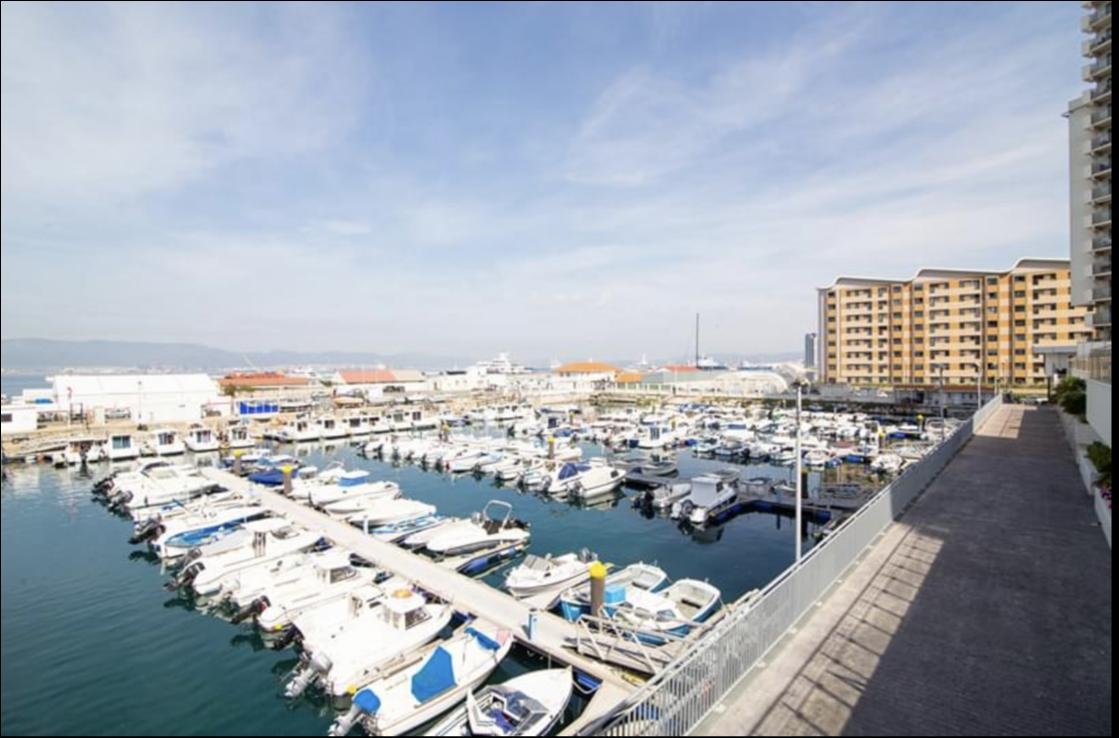 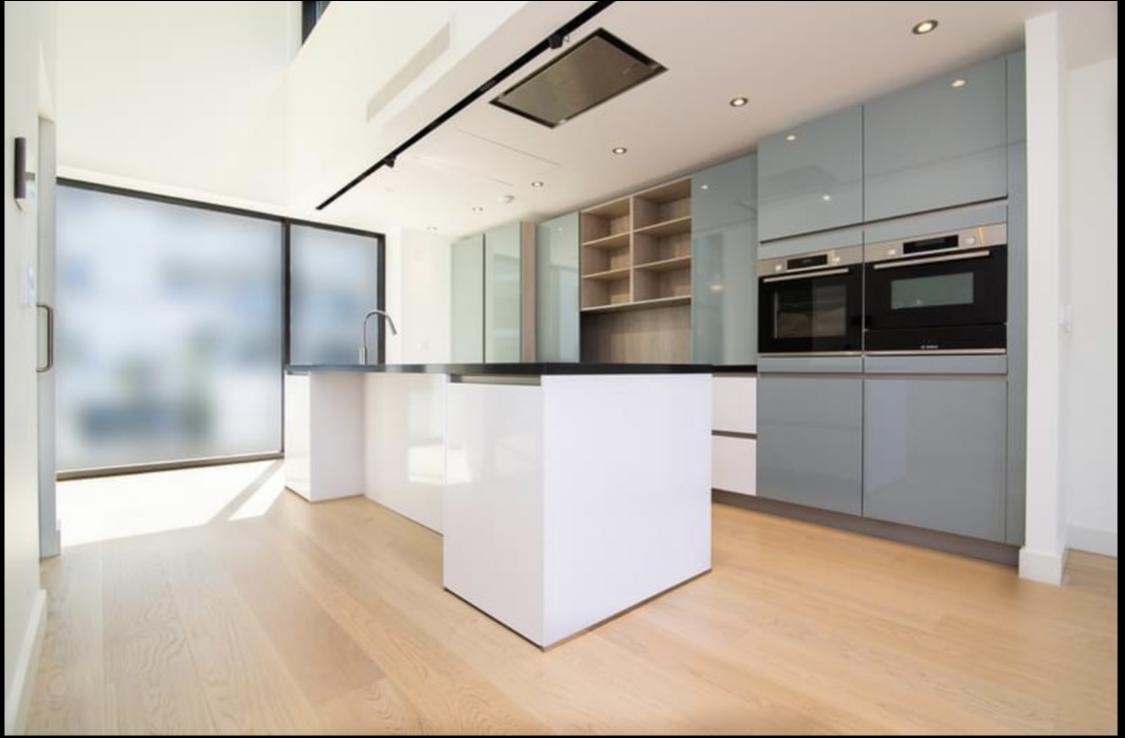 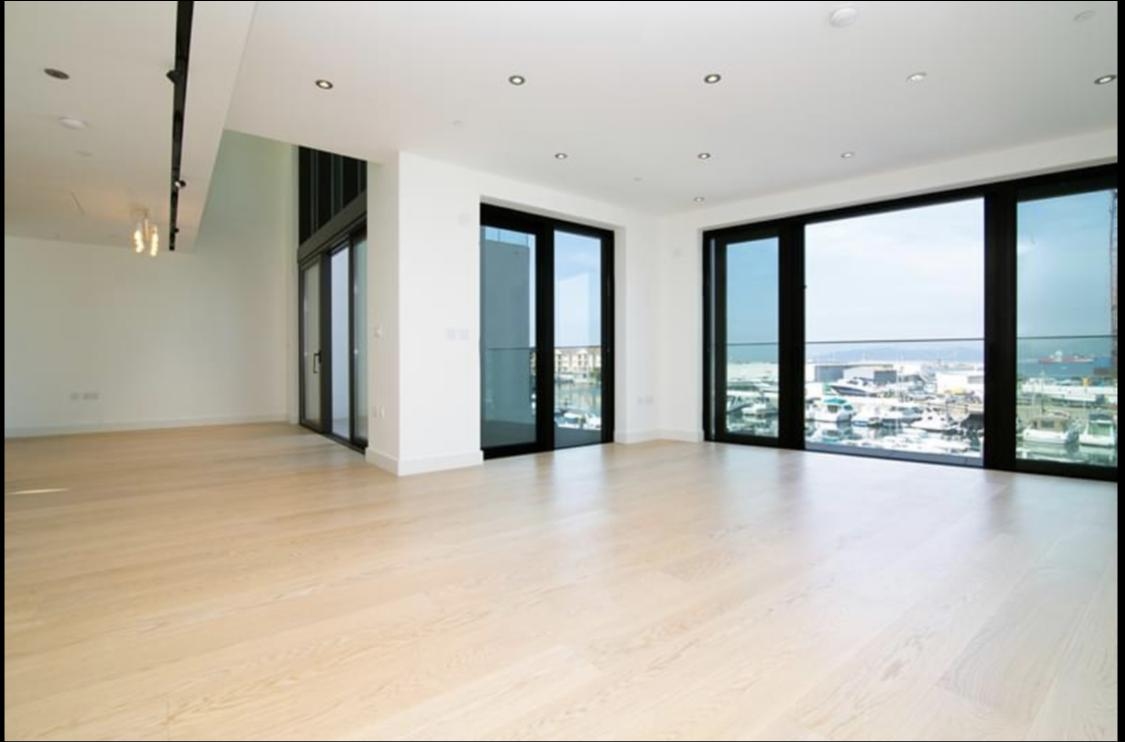 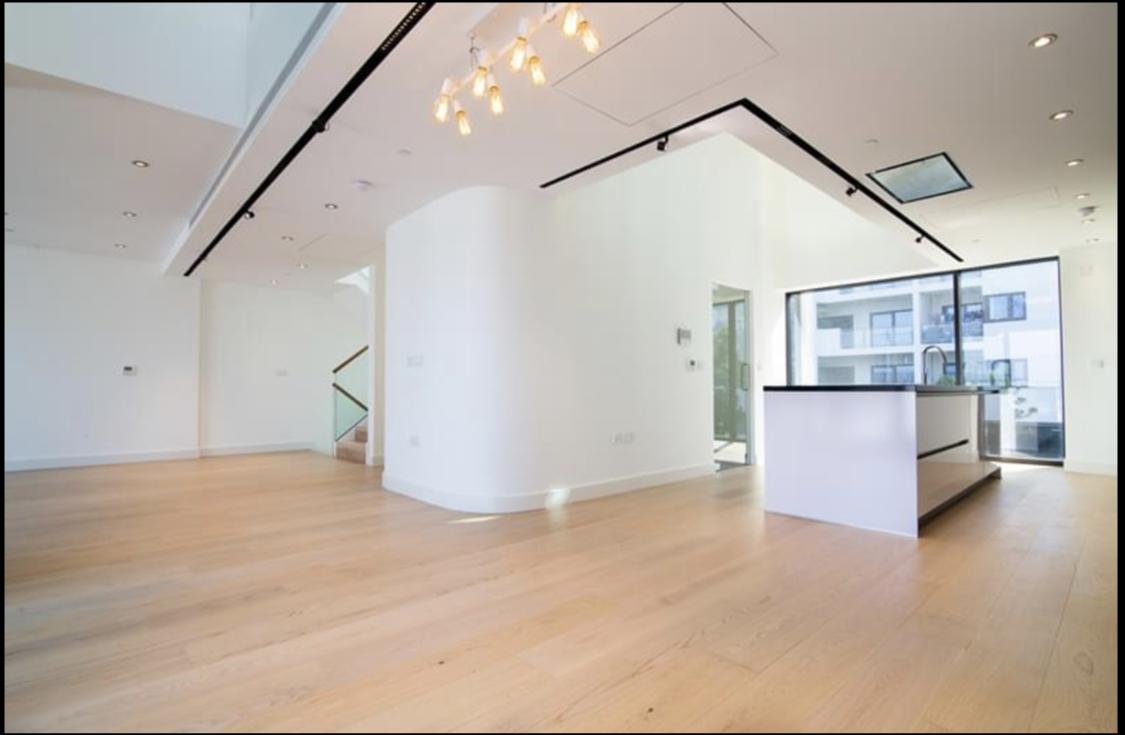 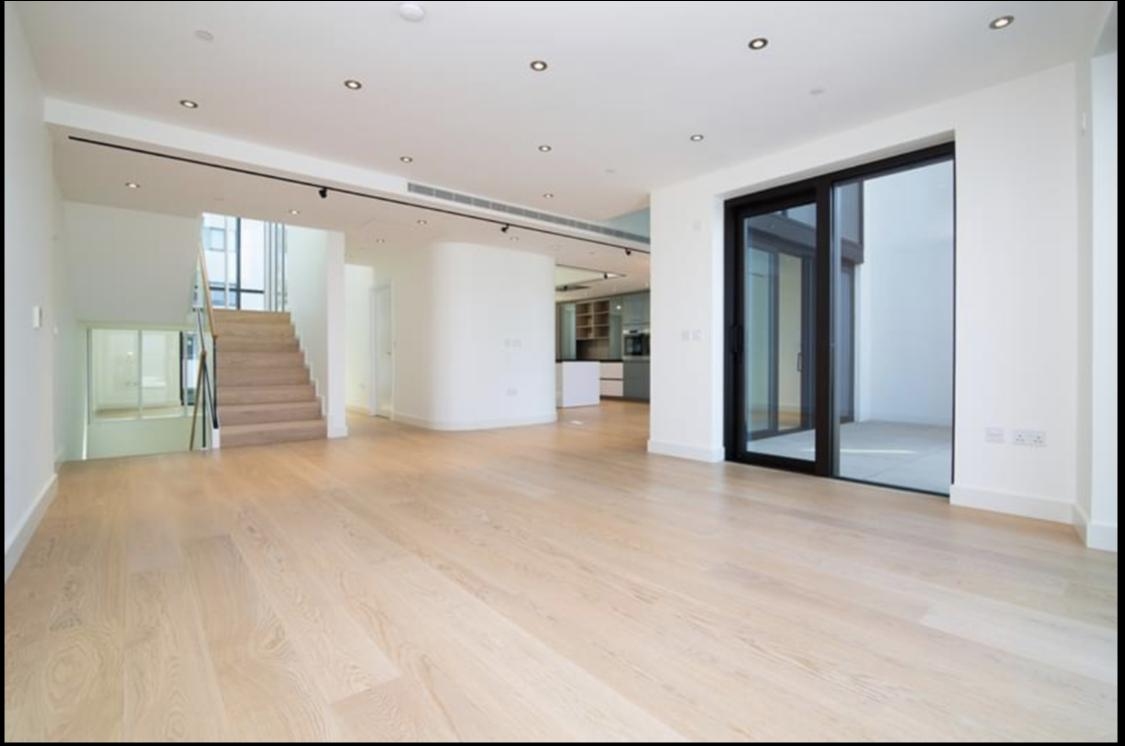 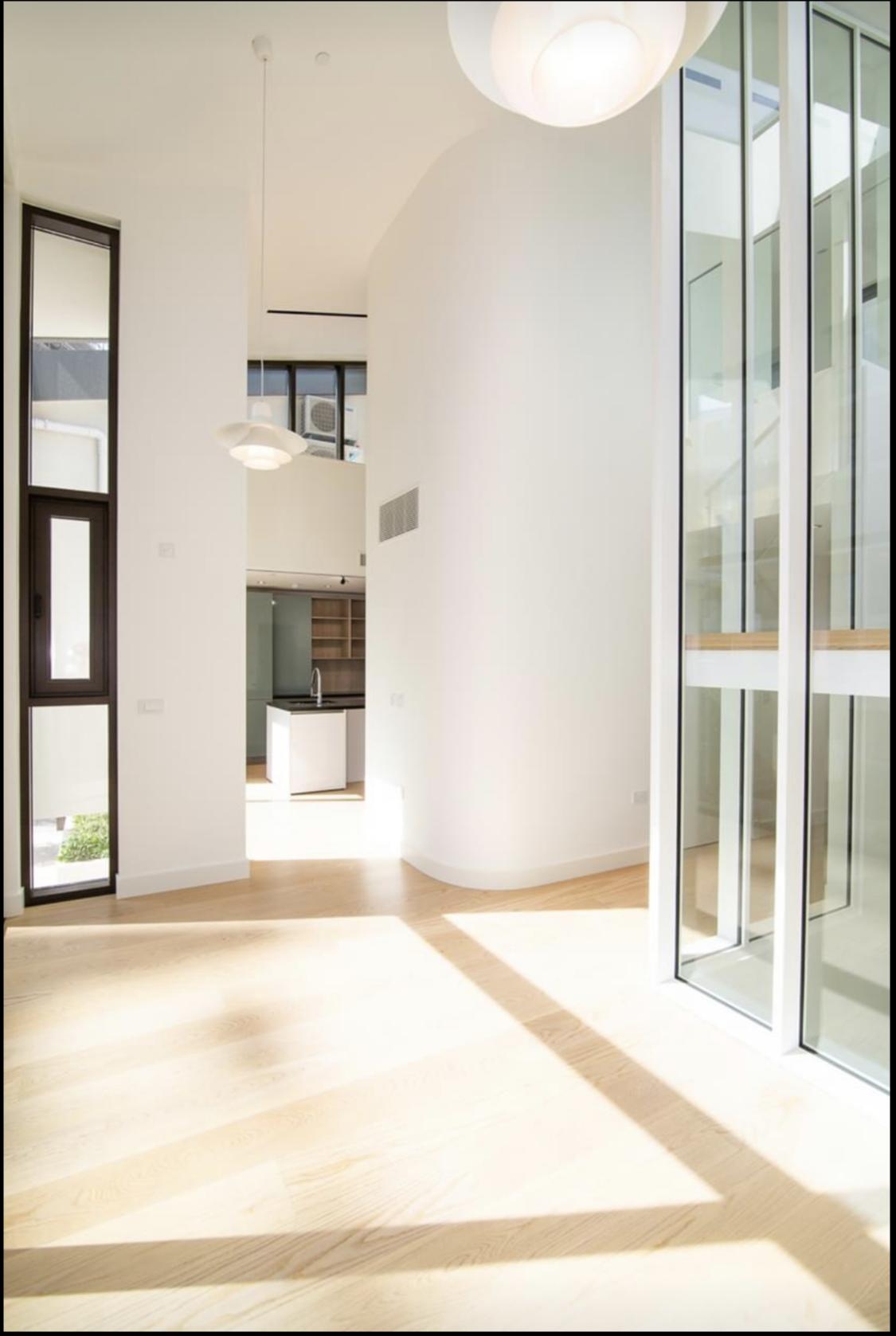 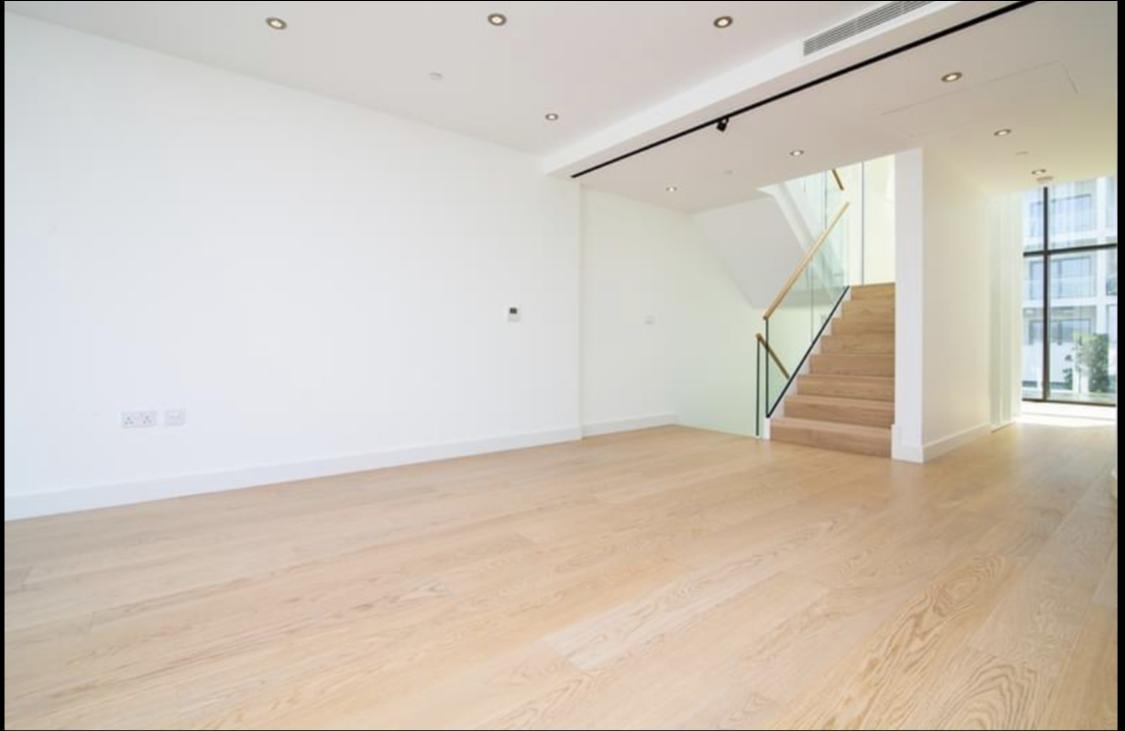 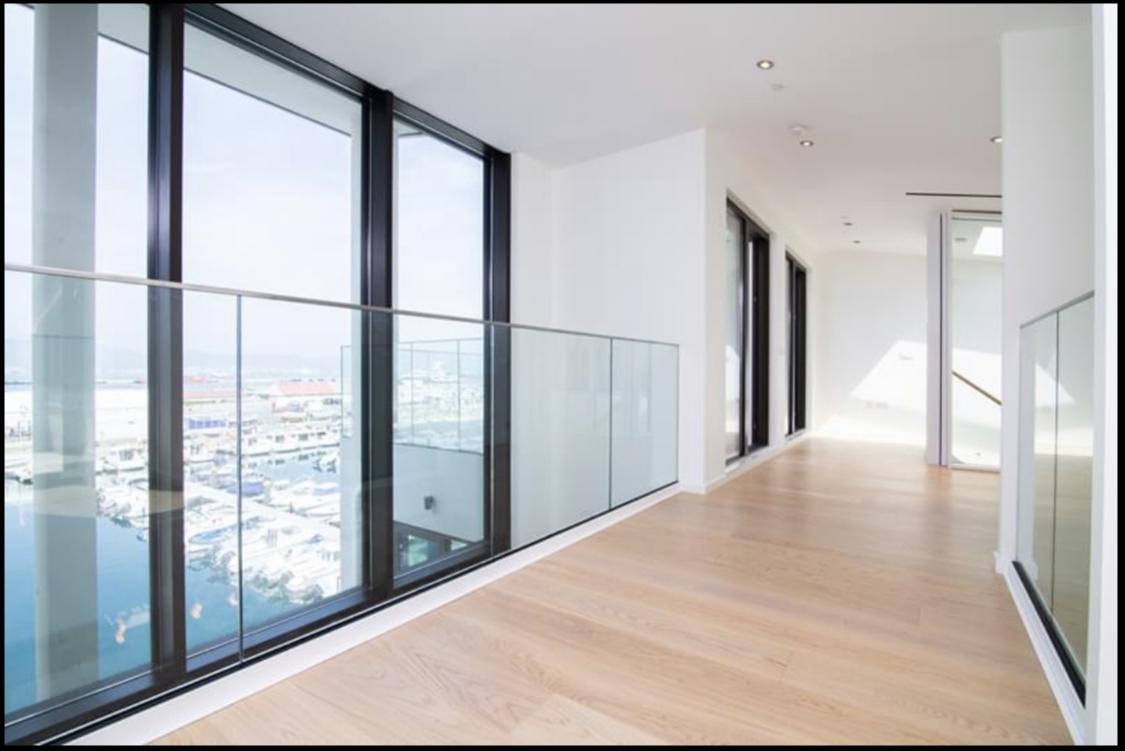 Making a stunning architectural statement on the Gibraltar skyline Kings Wharf is a building that celebrates light and space. This spectacular new development is situated on the waters edge. With the exceptional vantage point afforded by its strategic orientation the breathtaking views from Quay 29 span one of the most recognised peninsulas in the world.

Residents of Kings Wharf will enjoy living comfortably and securely on the waterfront, within a design of quiet elegance and understated luxury. Kings Wharf is by far the best located address on the western waterfront. These impressive living spaces that look out over the ever changing scenery of the Bay of Gibraltar, offer an exclusive marina side lifestyle, along with the convenience of being just a short walk from the heart of the city.

With its impressive backdrop of luxury apartments, restaurants, shops and bars, Queensway Quay Marina nestles in the heart of Gibraltar giving easy access to all of the attractions it has to offer.

Gibraltar has long been known as a convenient stop over for yachts en route to and from the Mediterranean, but we now also offer an excellent package for long term berthing in our newly expanded marina.

Queensway Quay Marina is one of the few places where it is perfectly safe to leave your yacht for long periods without any worries. Unlike harbours along the south coast of Spain which are often the hub of nightlife during high season yet deserted in winter, Gibraltar with its 30,000 population is a living town throughout the year. English is the common language and with its tax free status, is ideal for shopping and ordering those spare parts and accessories V.A.T free, not to mention the low cost of fuel.

Ragged Staff Wharf, as the quayside at Queensway Quay Marina is called, is probably the oldest wharf in Gibraltar. Of Spanish origin, Ragged Staff Wharf was developed by the British in 1736 under the supervision of First Lord of the Admirality Sir Charles Wager, with the purpose of providing 'better victualling of men-at-war'. Ragegd Staff Wharf also became the traditional landing place for newly-arriving Govenors of Gibraltar at the steps known as Govenor's Landing - which are still in use as part of the Marina.