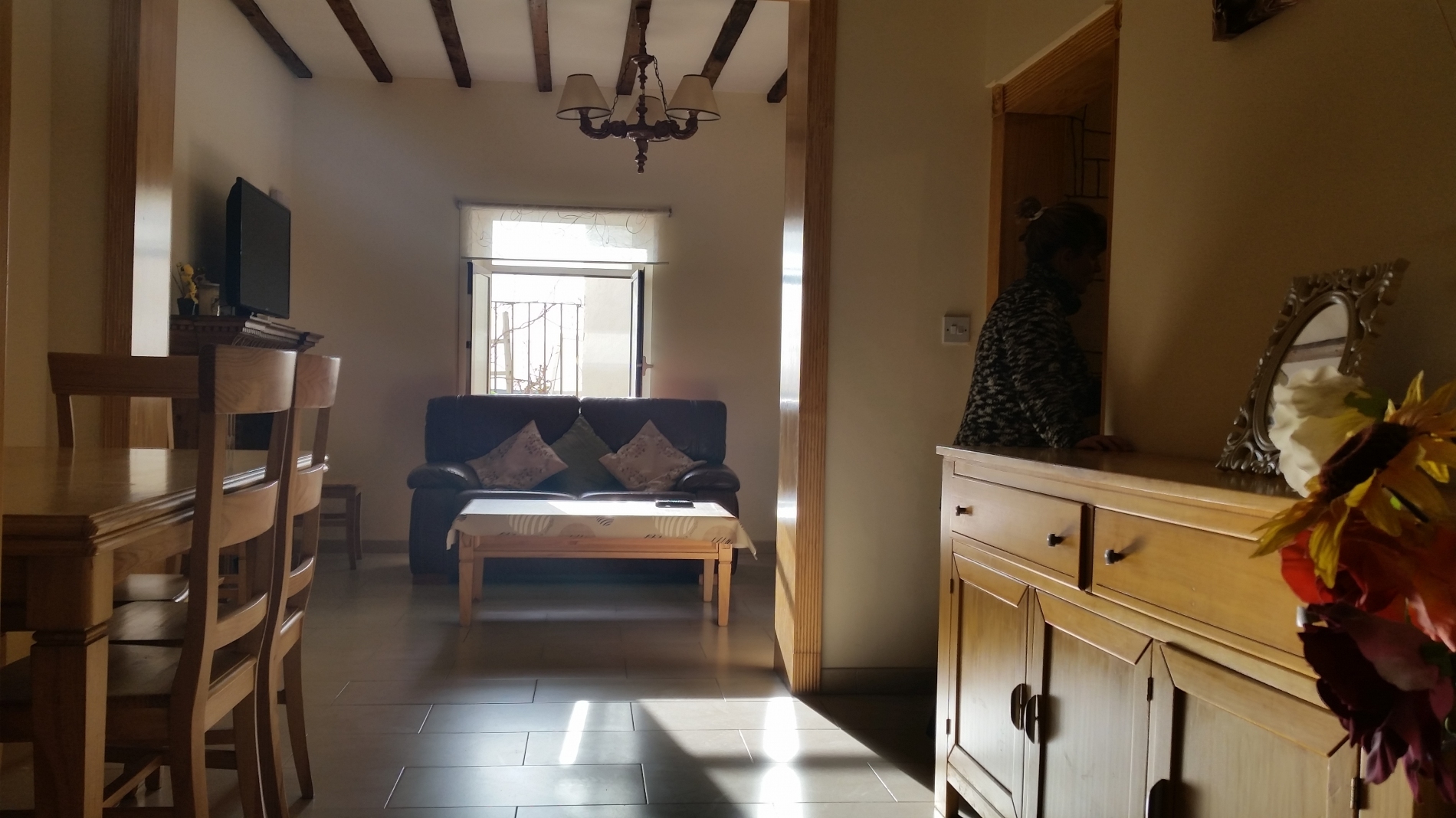 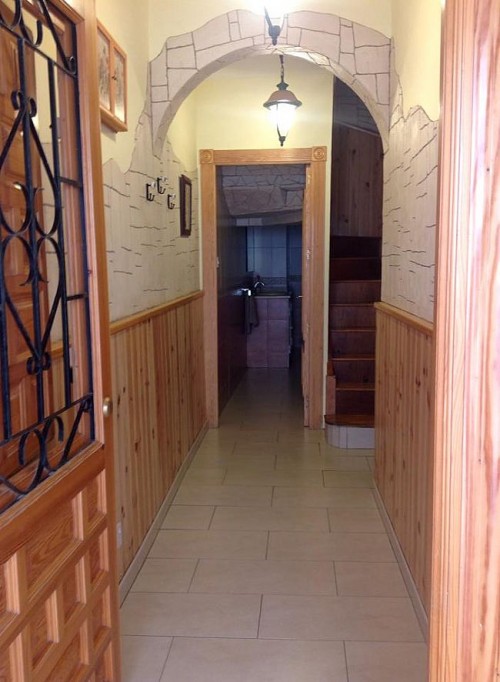 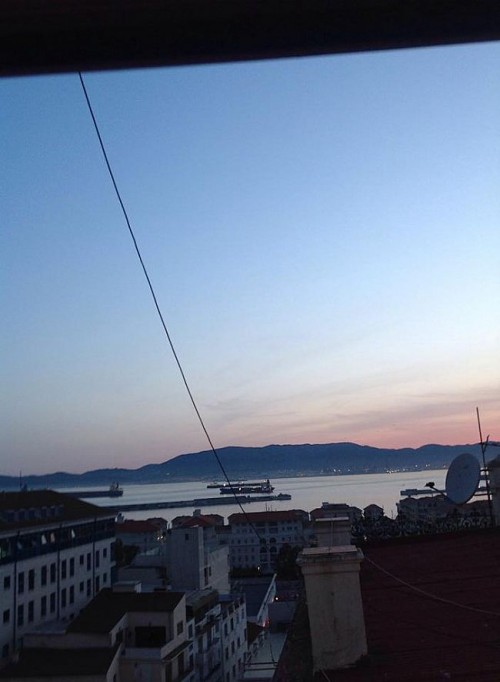 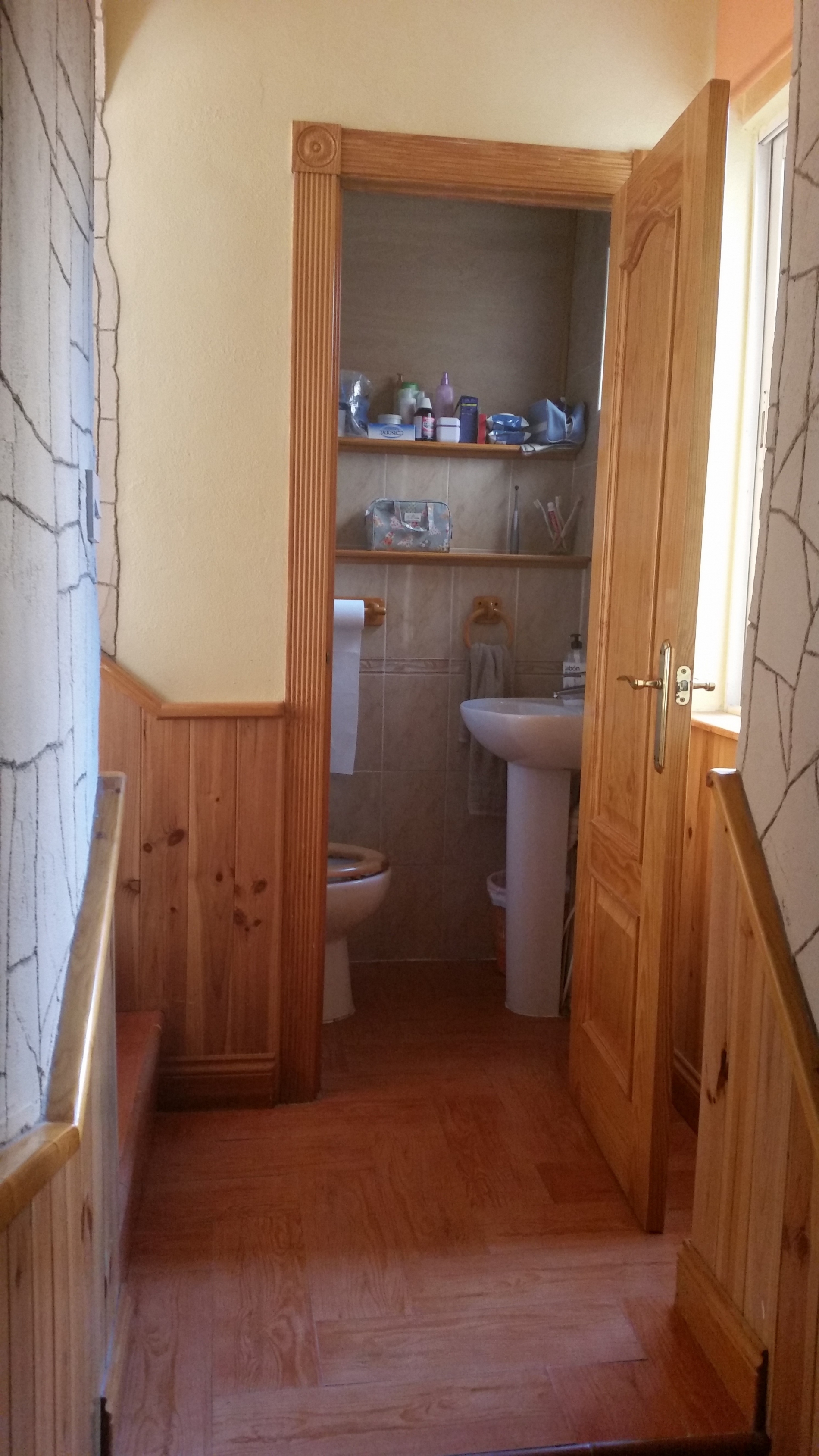 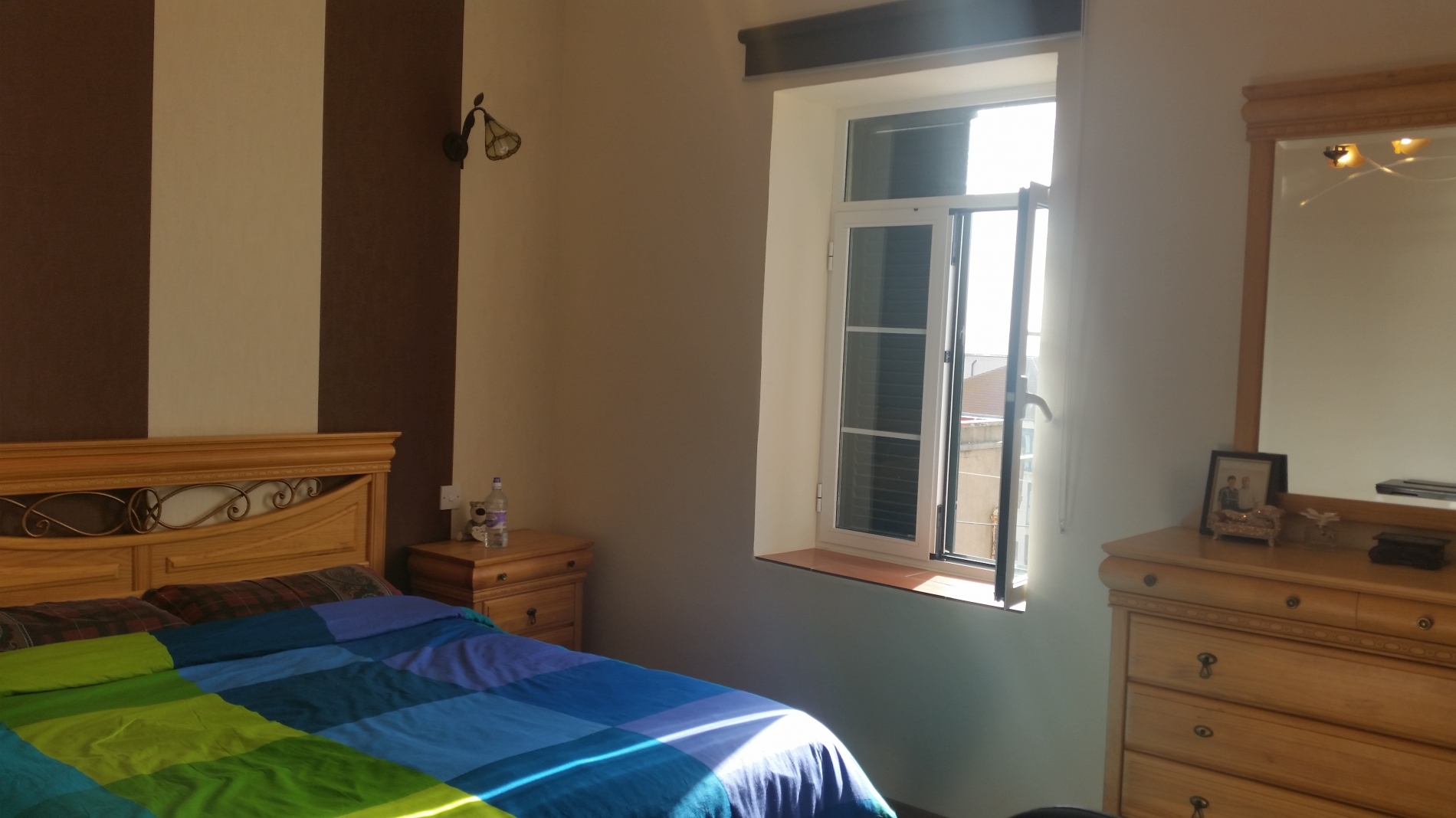 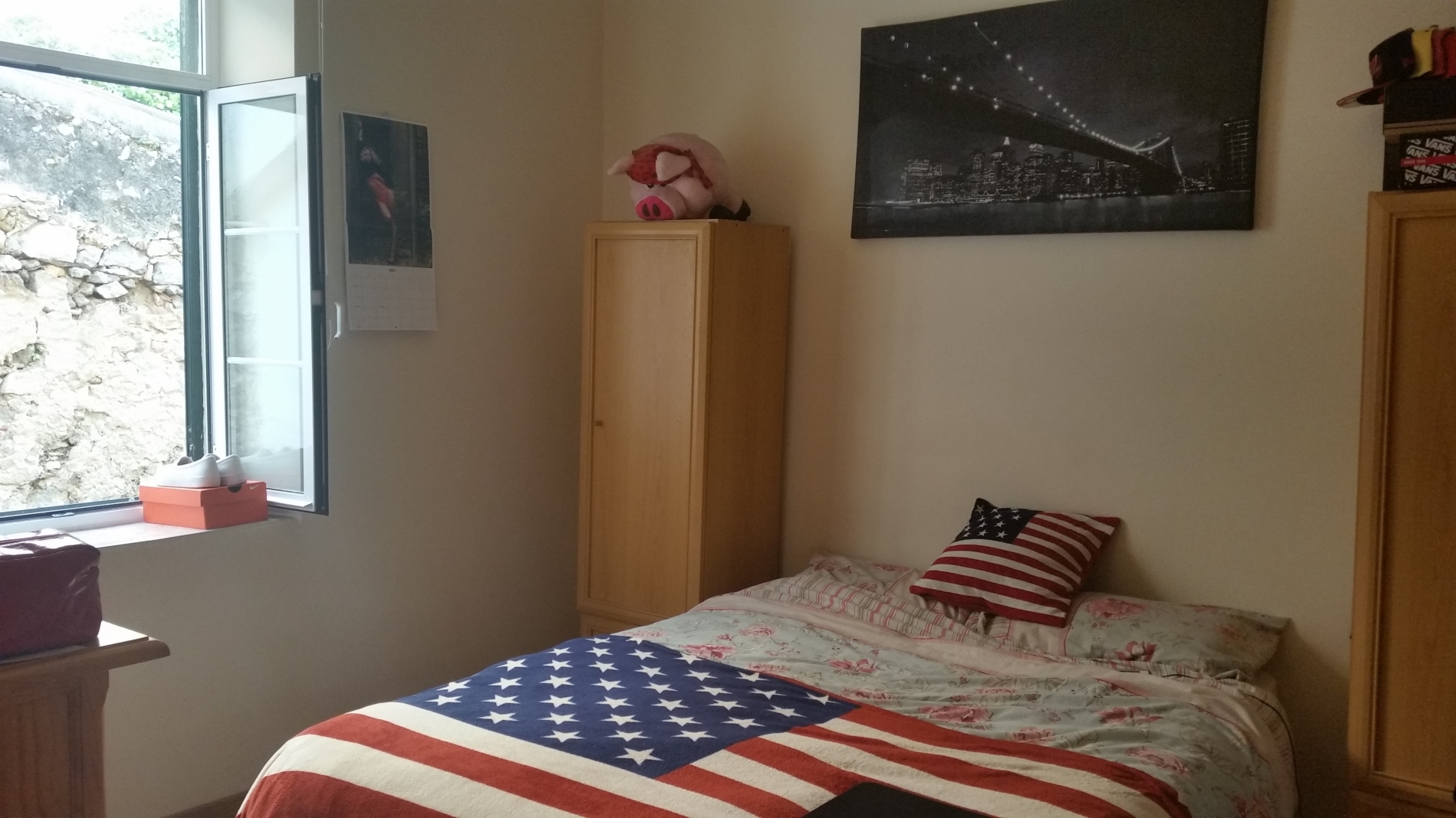 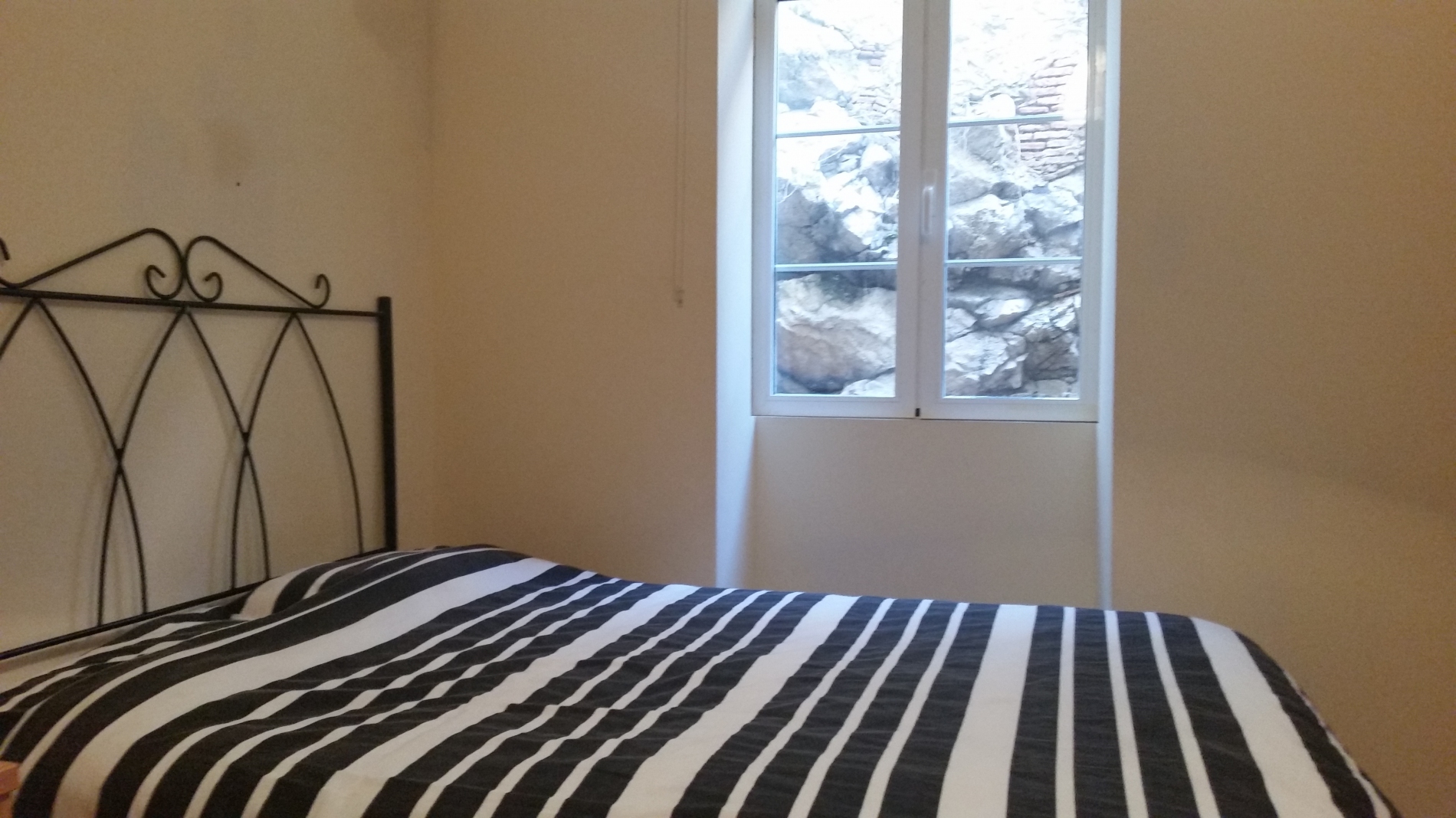 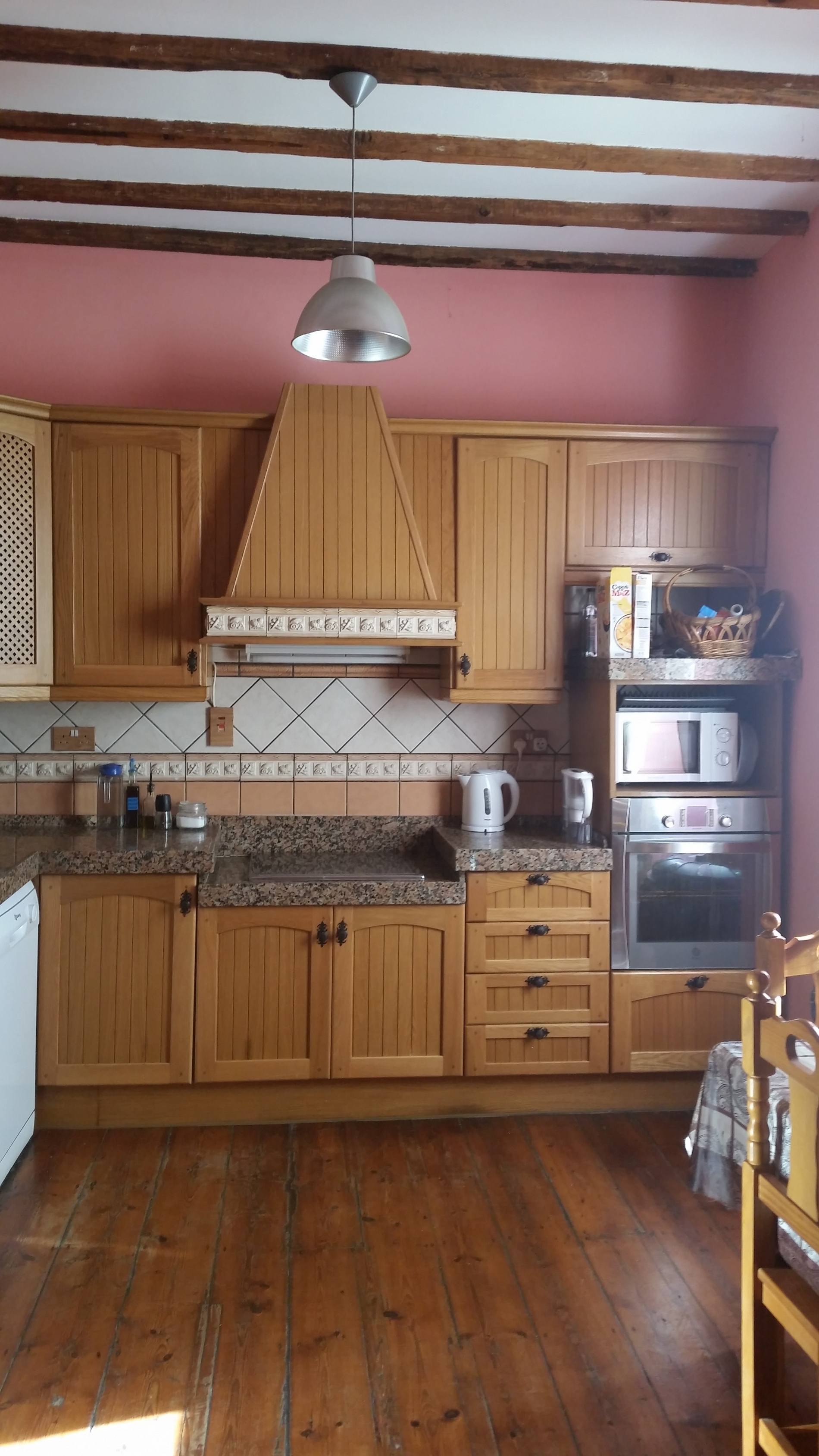 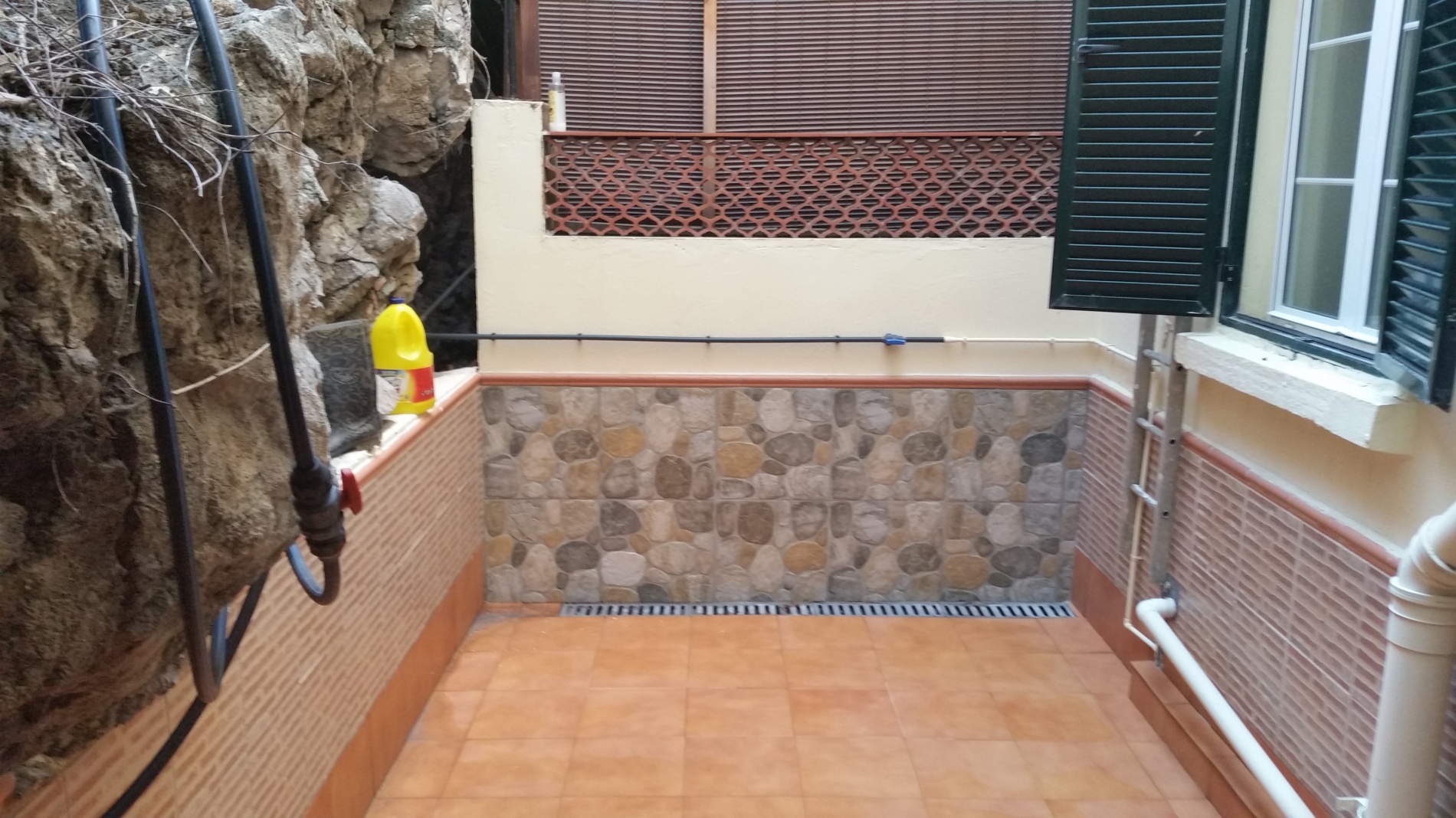 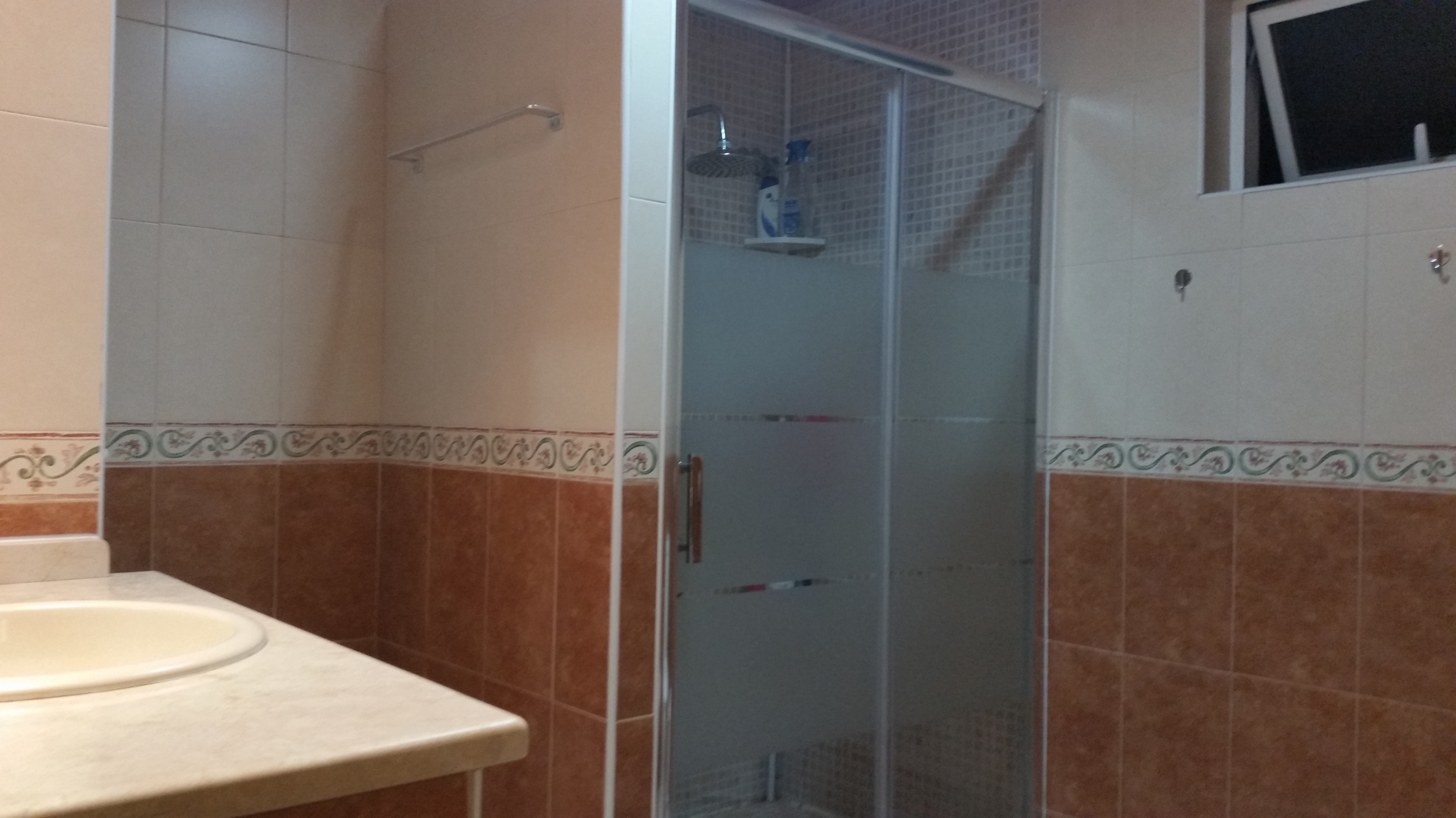 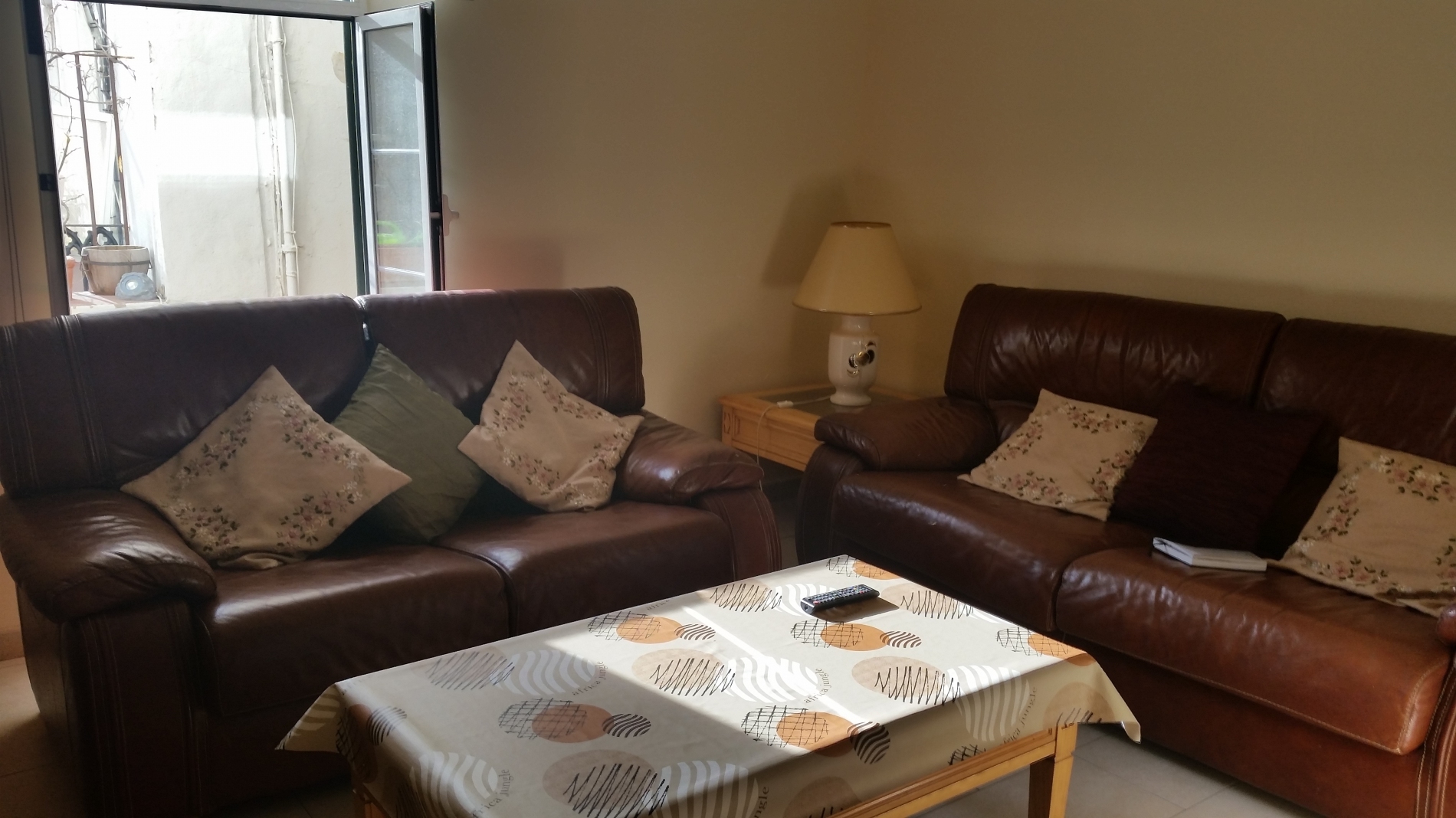 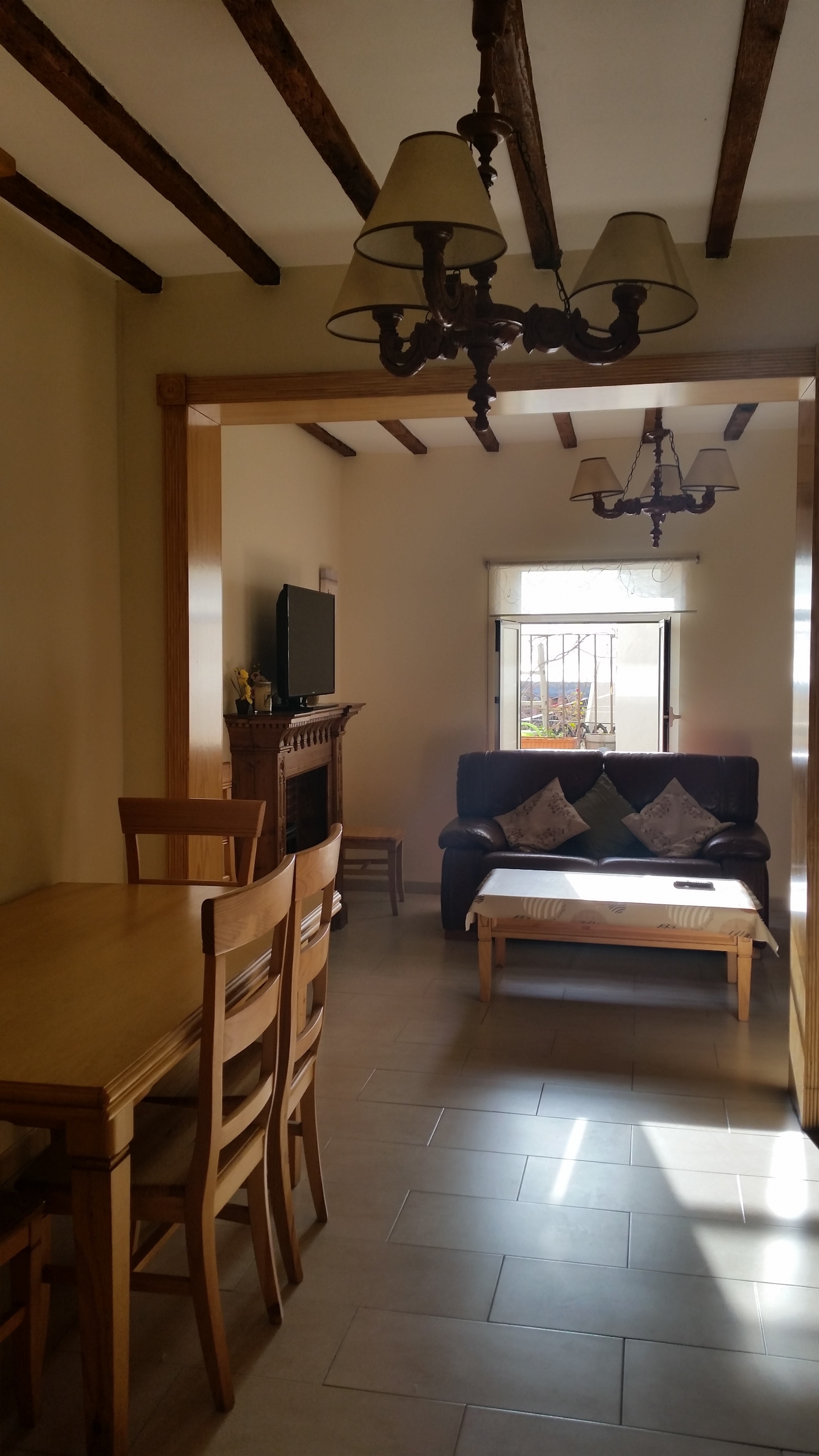 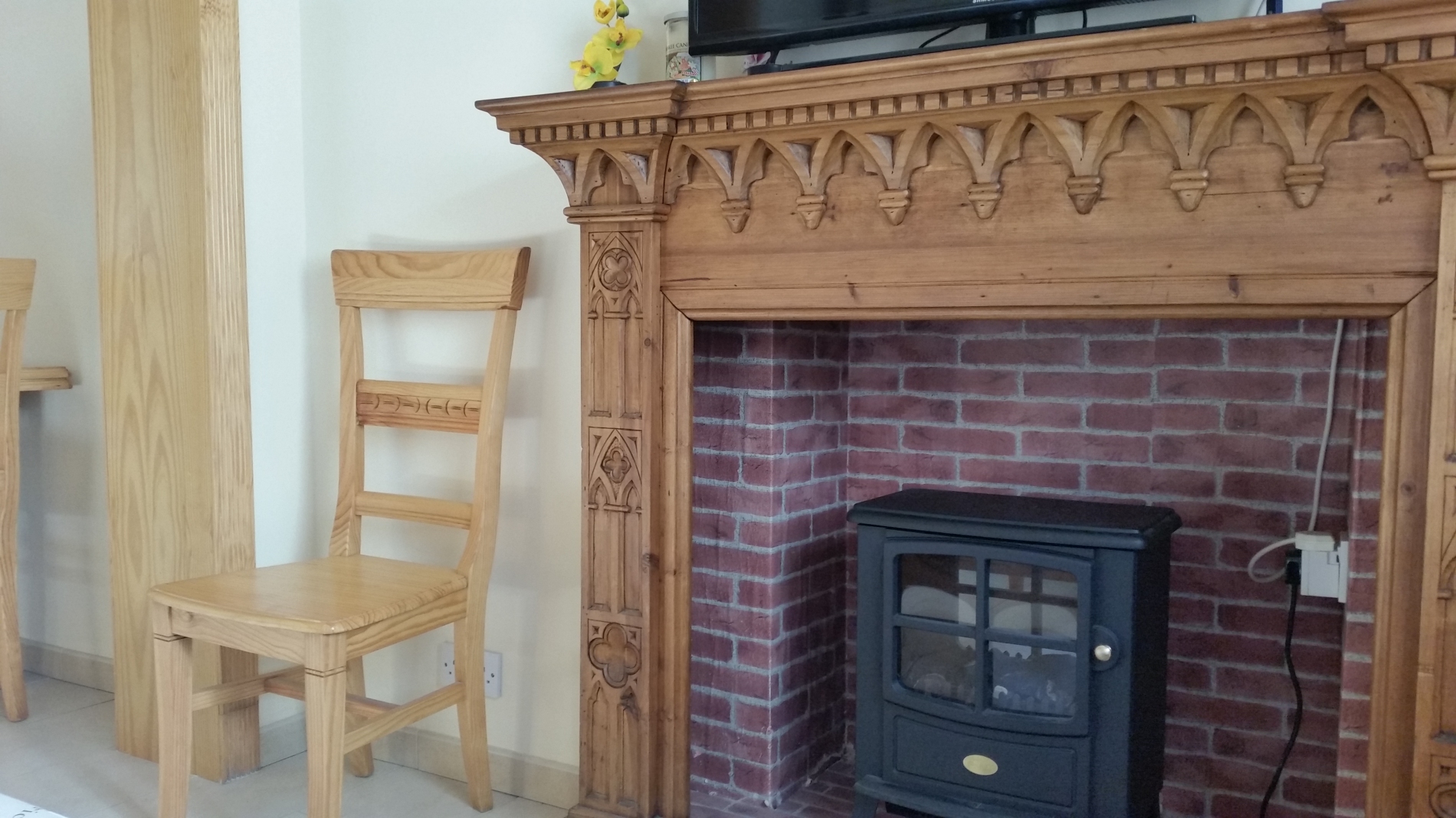 Quirky end of terrace set on 3 levels is sure to entice any buyer looking to relocate to the upper town. A fantastic west facing townhouse offering 4 large double bedrooms one of which is set on the highest floor and has various uses, these could include a sunny reading room, an entertainment area or even a private cinema room with enough room to comfortably fit up to 8 people. The property also offers generous sized living dining room, kitchen a fantastic utility area and a much sought after internal 13m2 patio complete with fresh running water as well as salt water and hot water from tap. Potential buyers would have no problem moving straight into this well planned home, and leaving there own mark. Street parking in Zone 2 available. Viewing is very highly recommended.