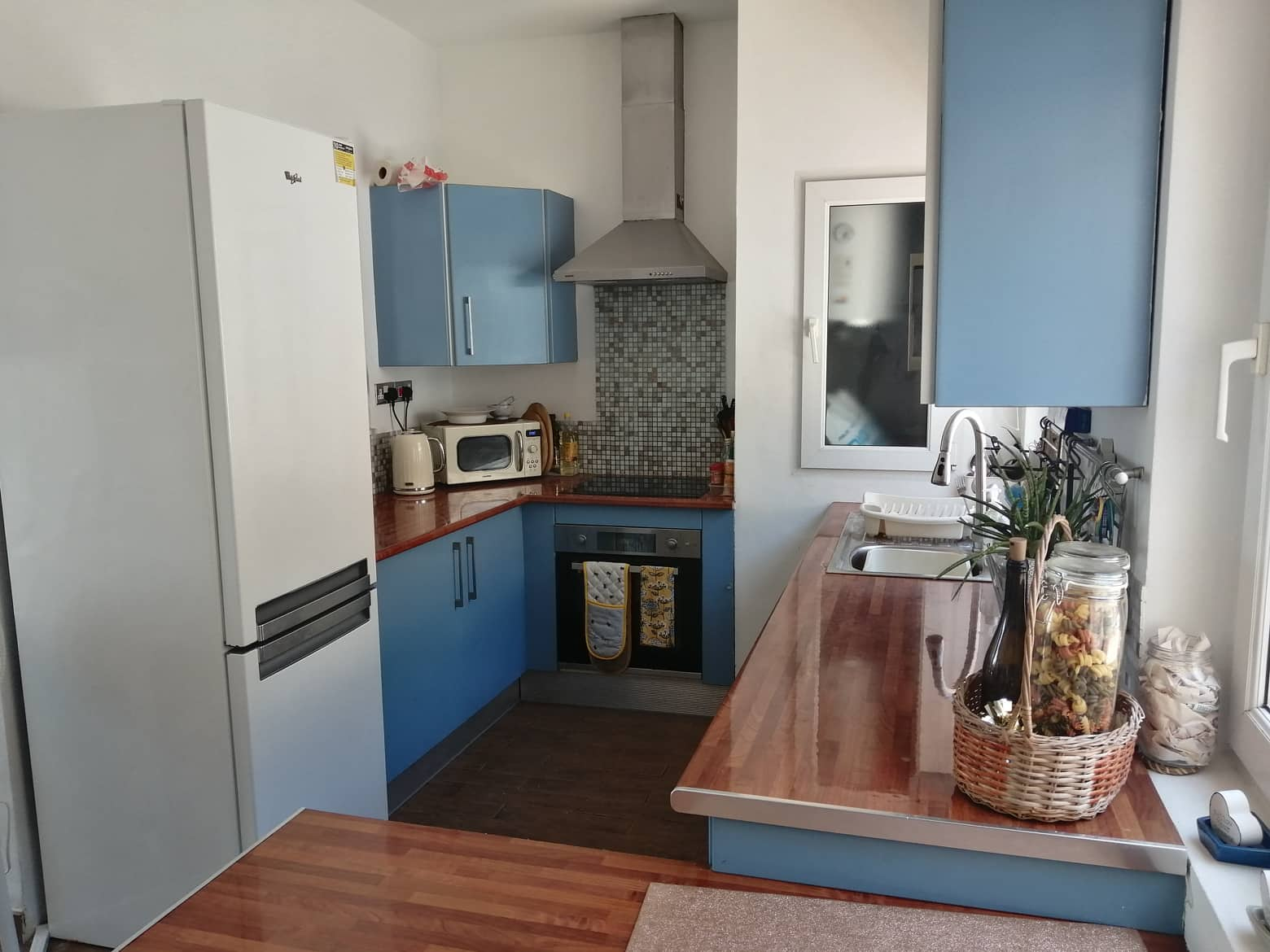 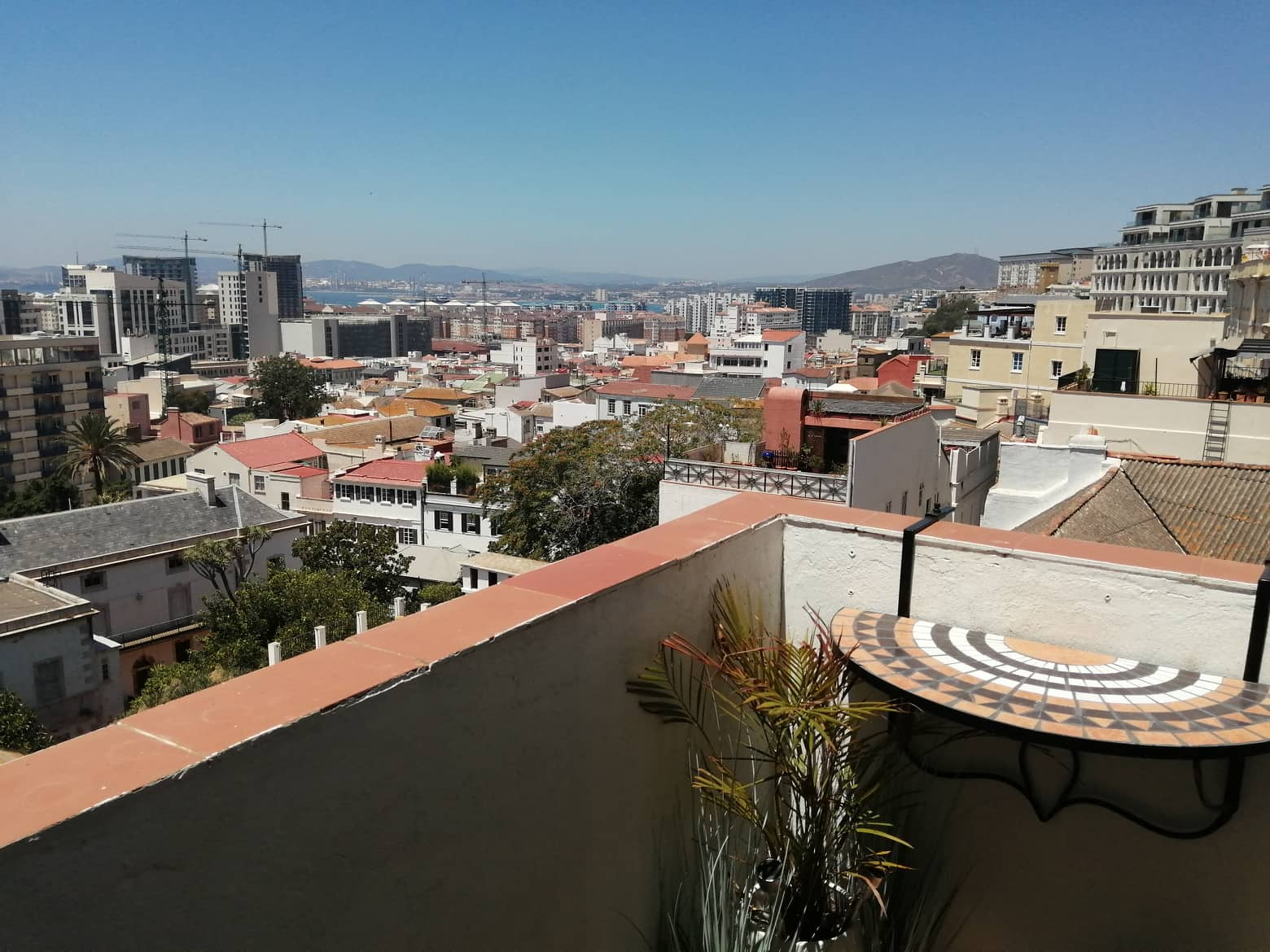 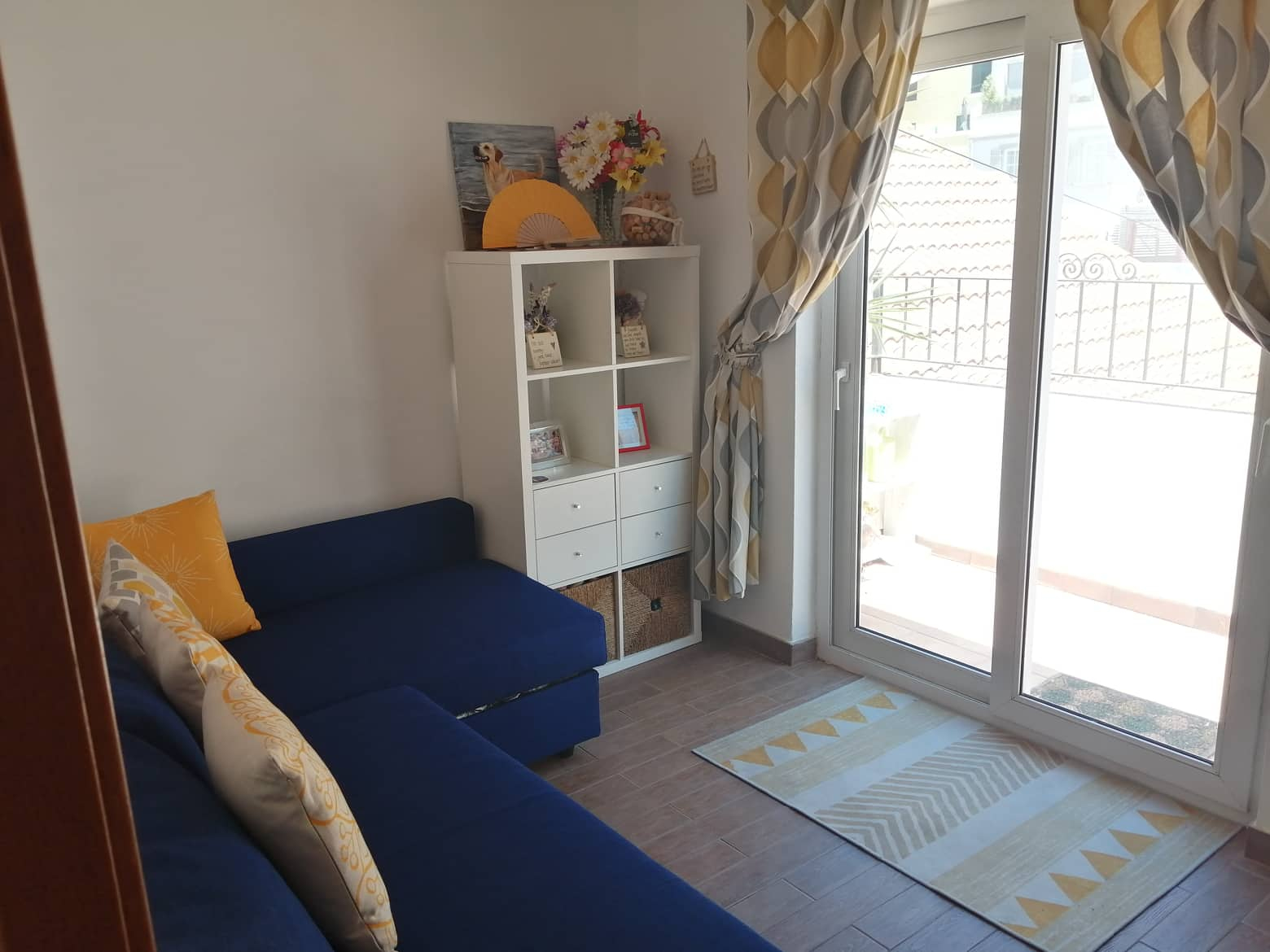 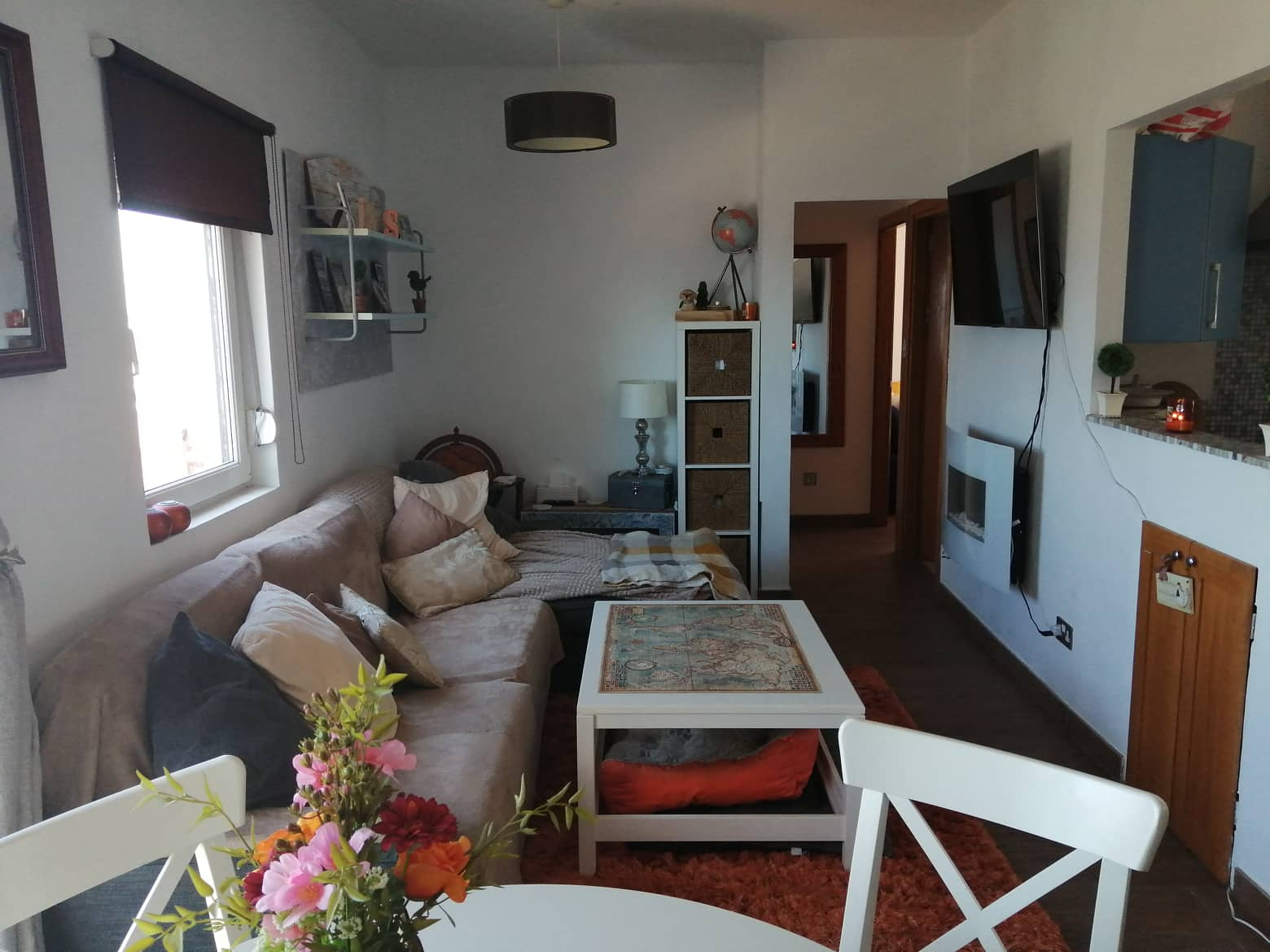 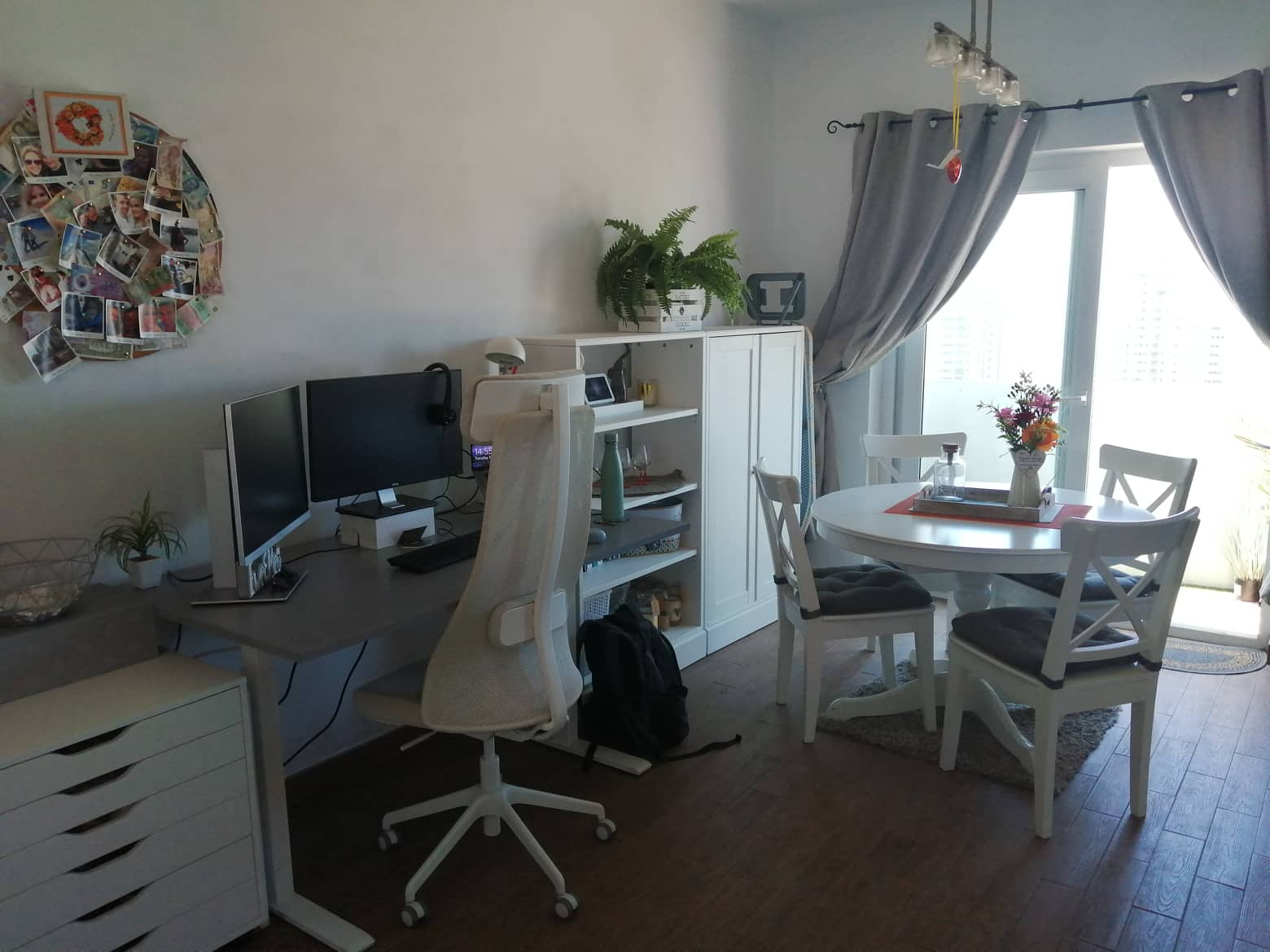 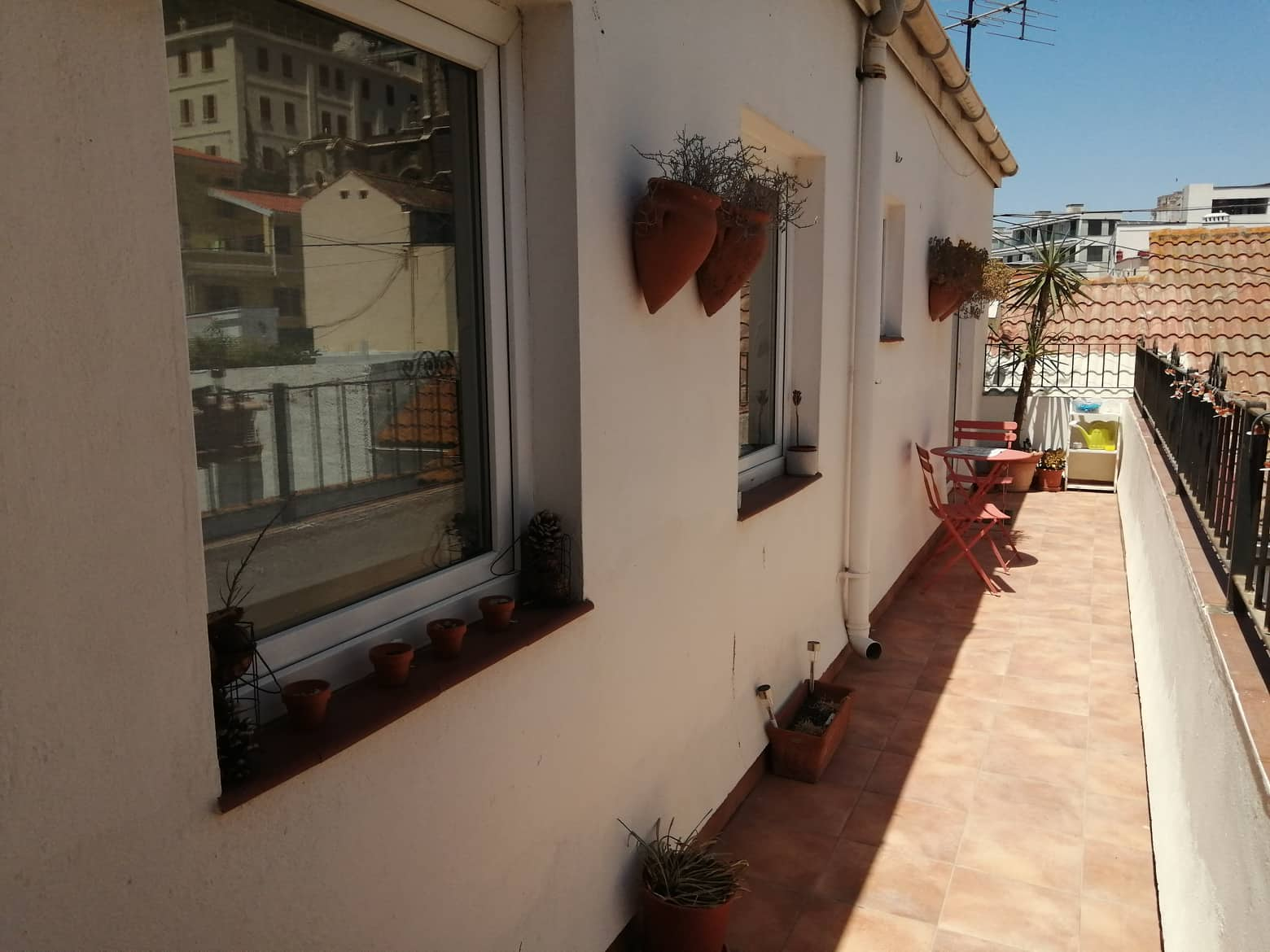 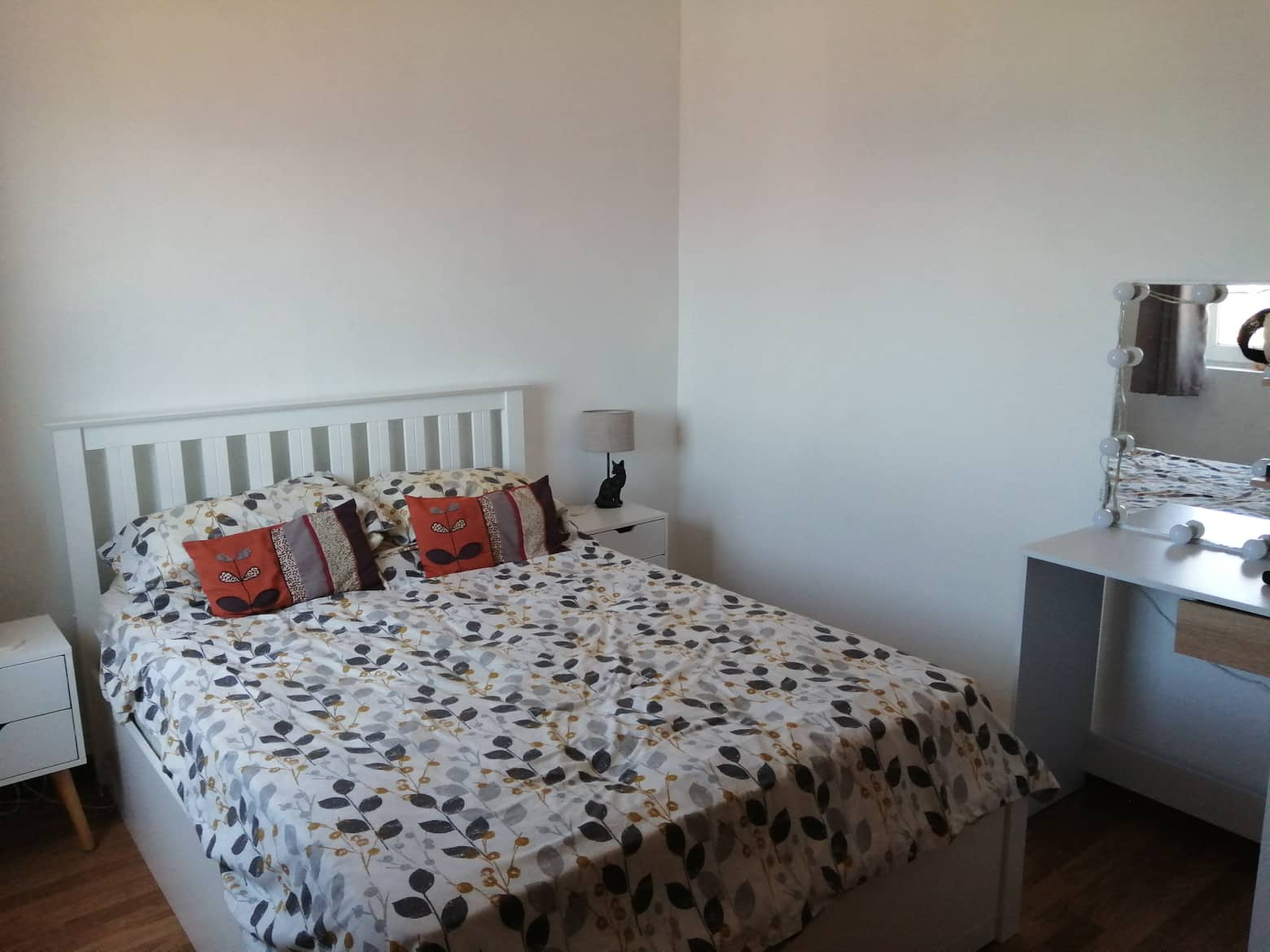 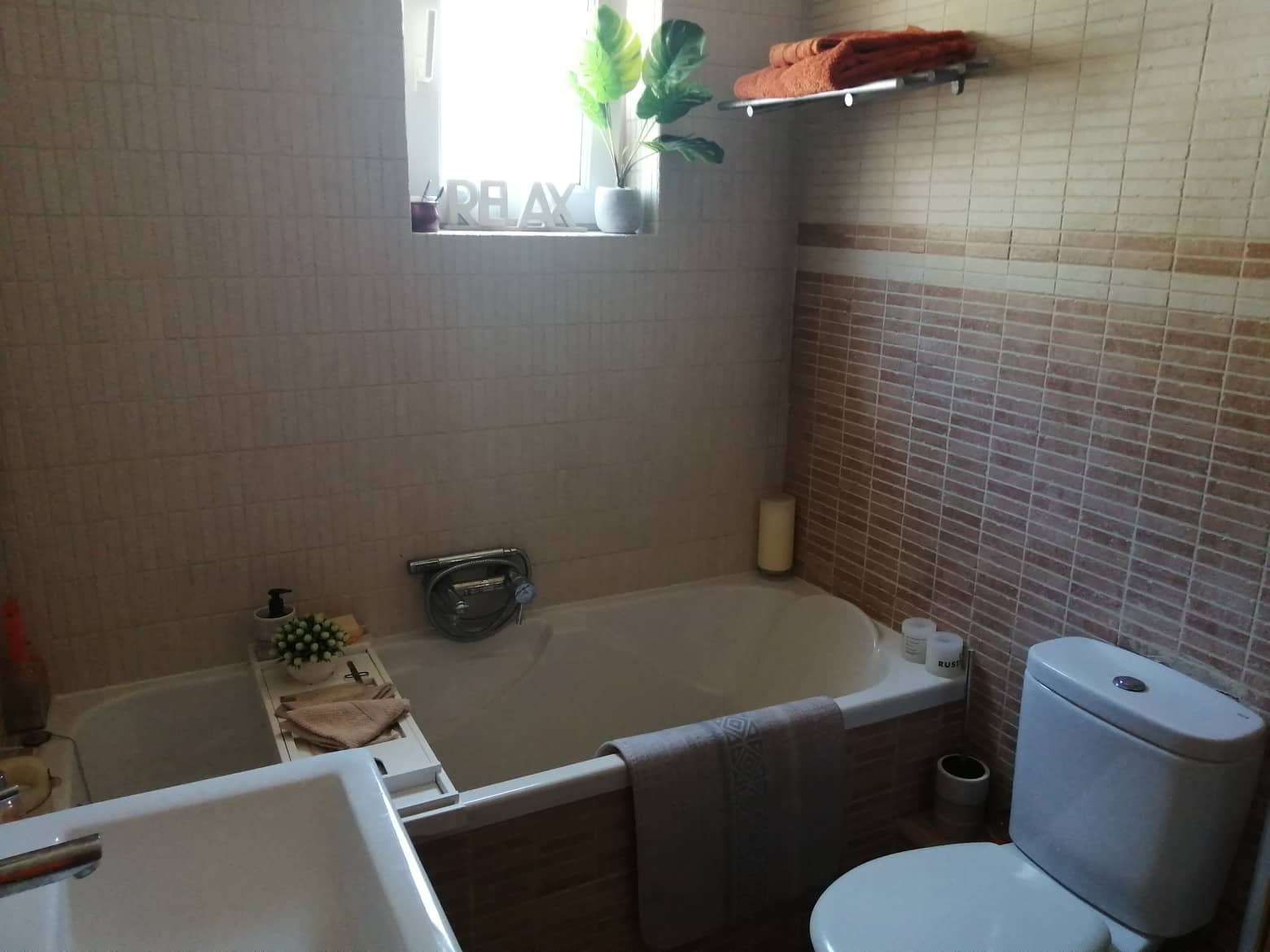 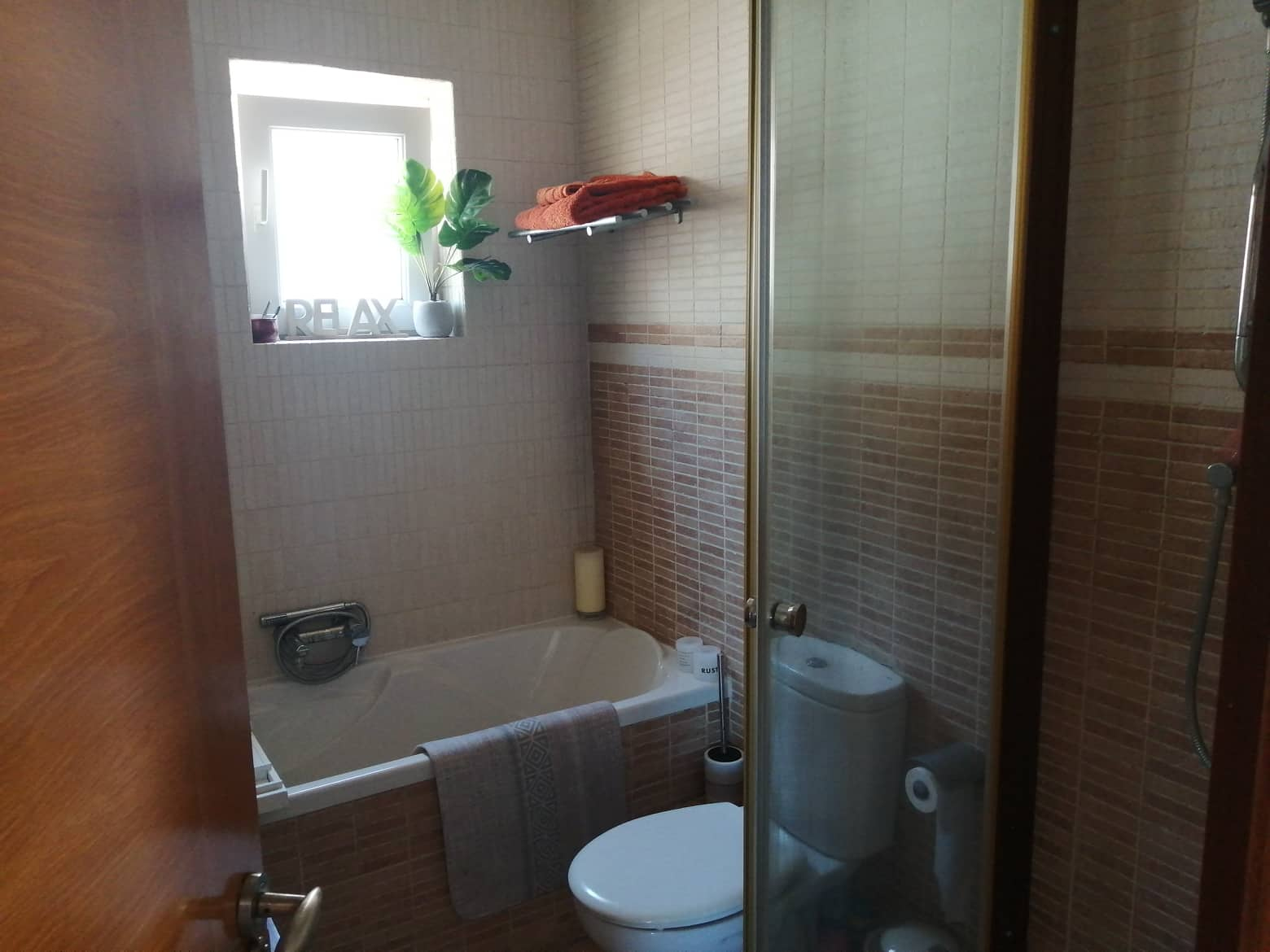 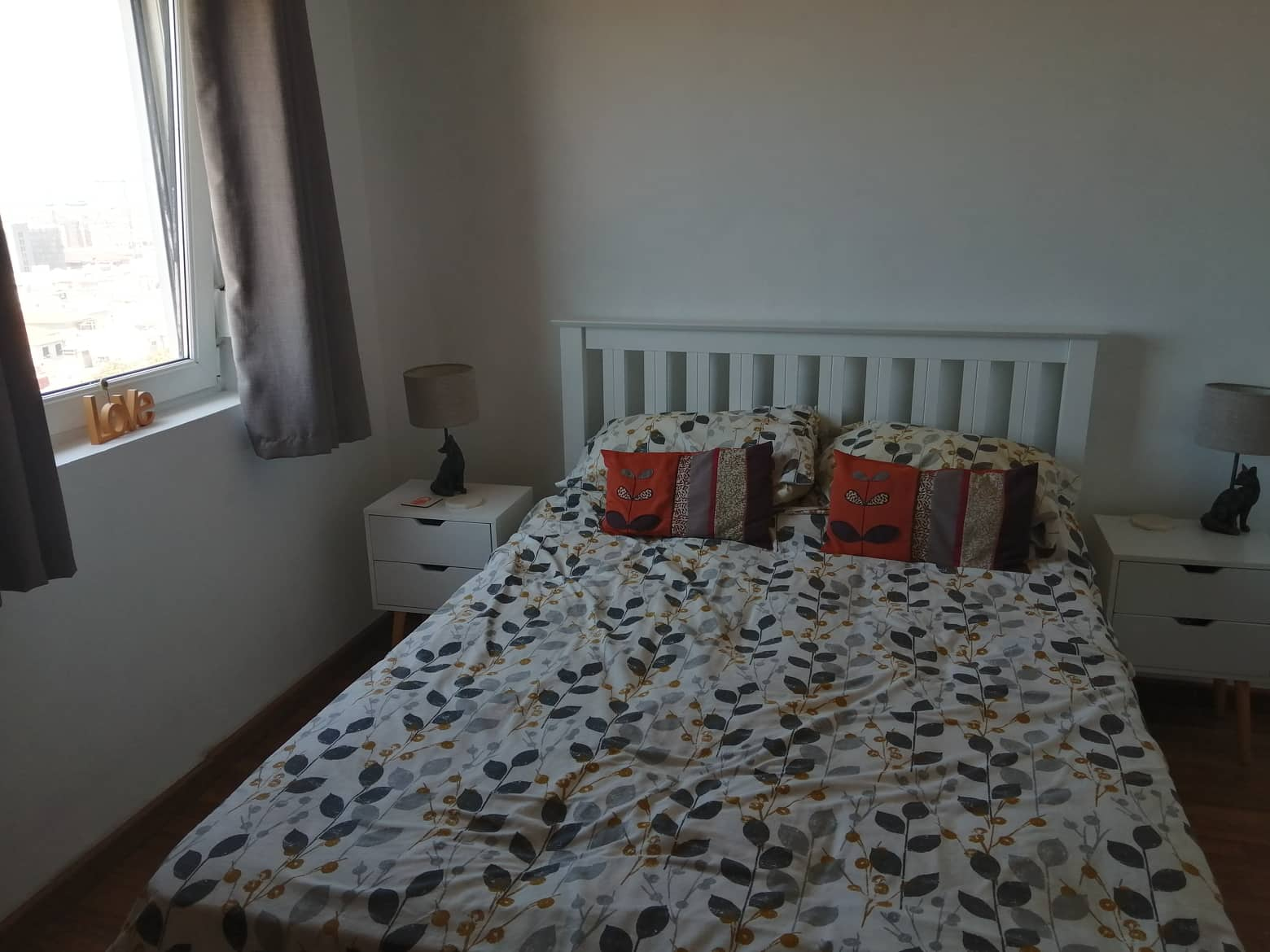 Property World is glad to offer this charming top floor apartment in Barley Hill House. This bright 2-bed apartment has a bathroom, a spacious open plan kitchen, a living/dining area and a private balcony with wide-angle views of the sea, town, and the Rock. The property has access to a communal terrace and is located in Upper Town, which is within walking distance of the town centre. Qualifies for Zone 2 parking and furnishings negotiable. Viewing is highly recommended!