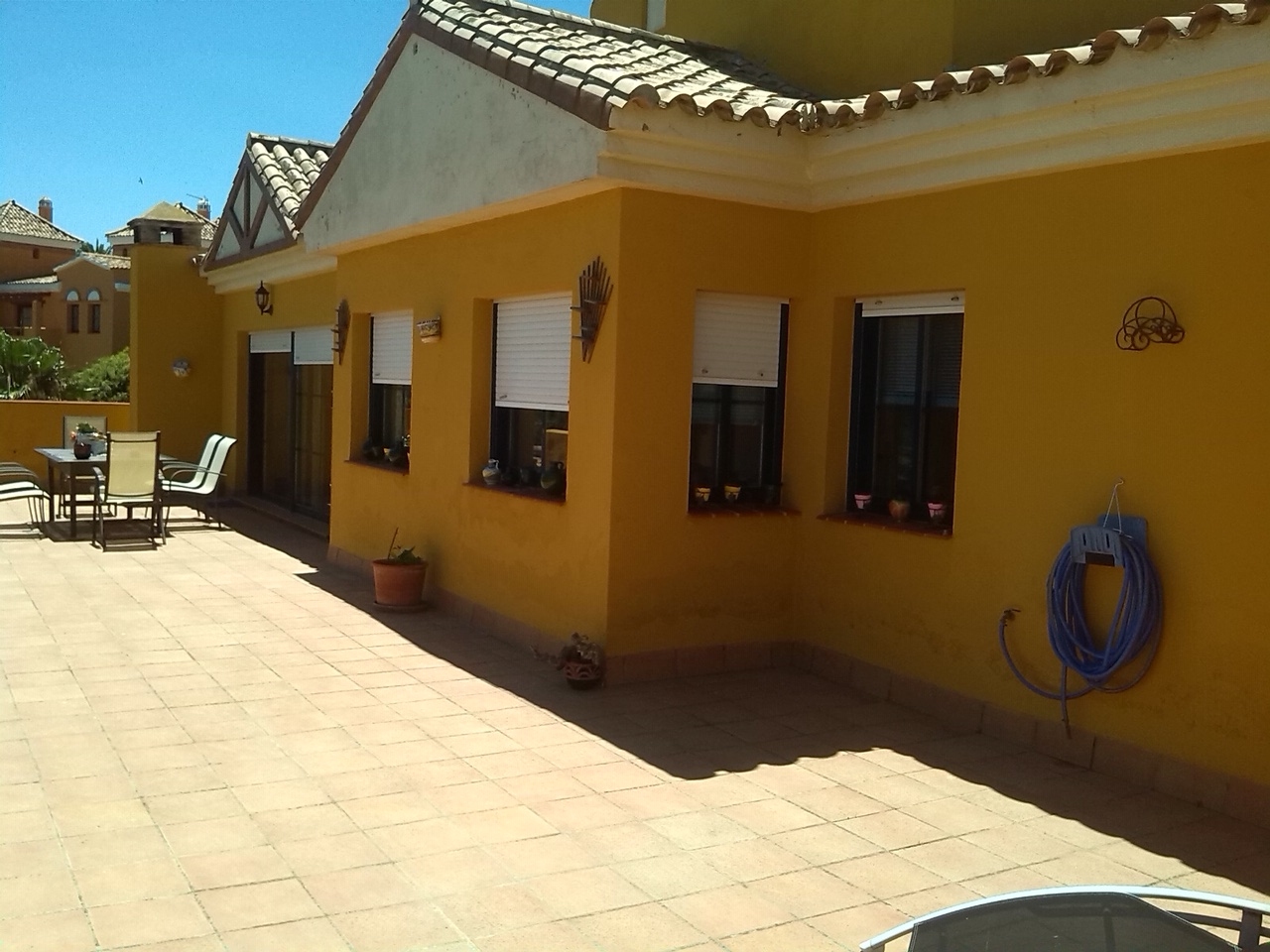 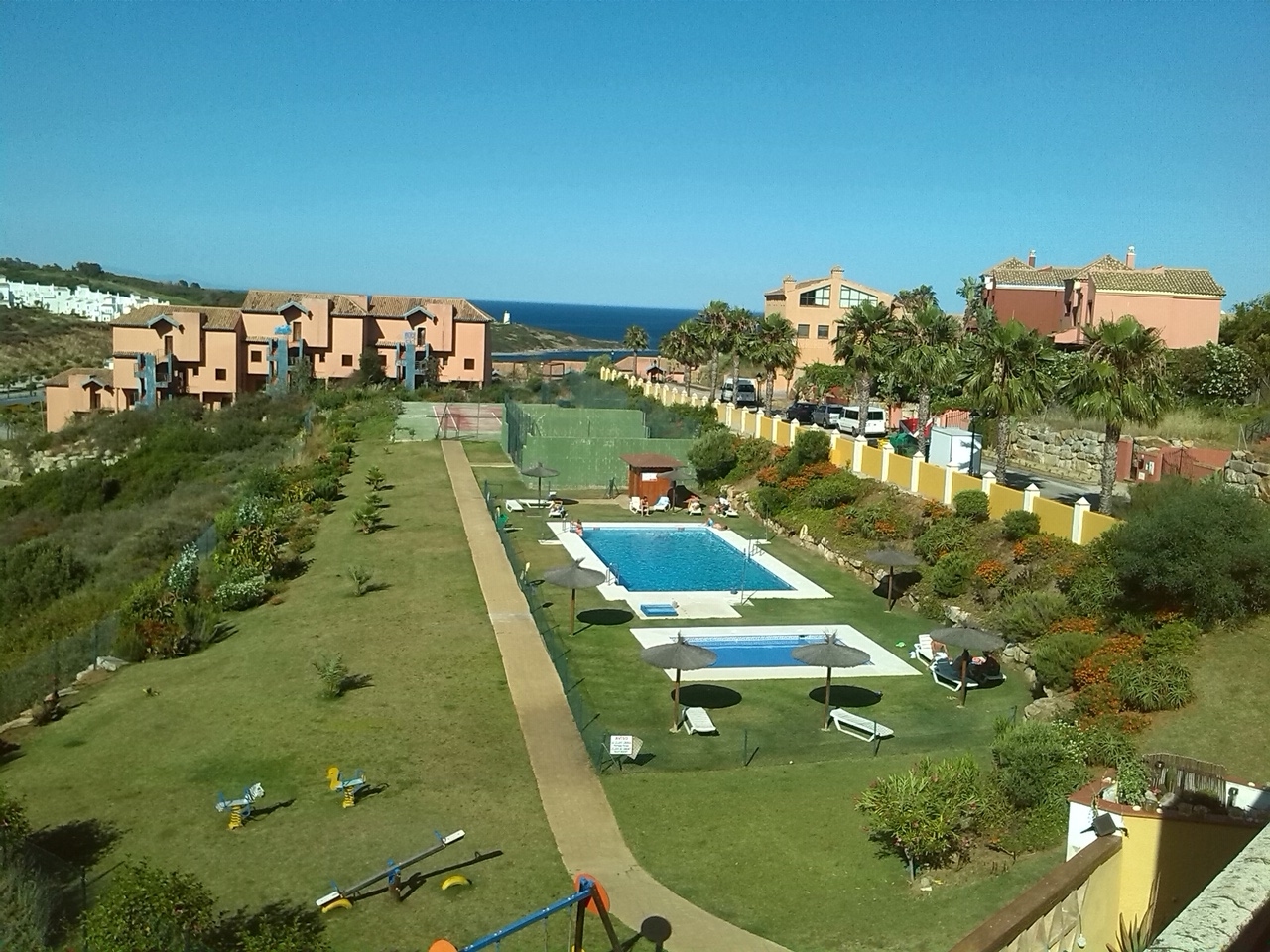 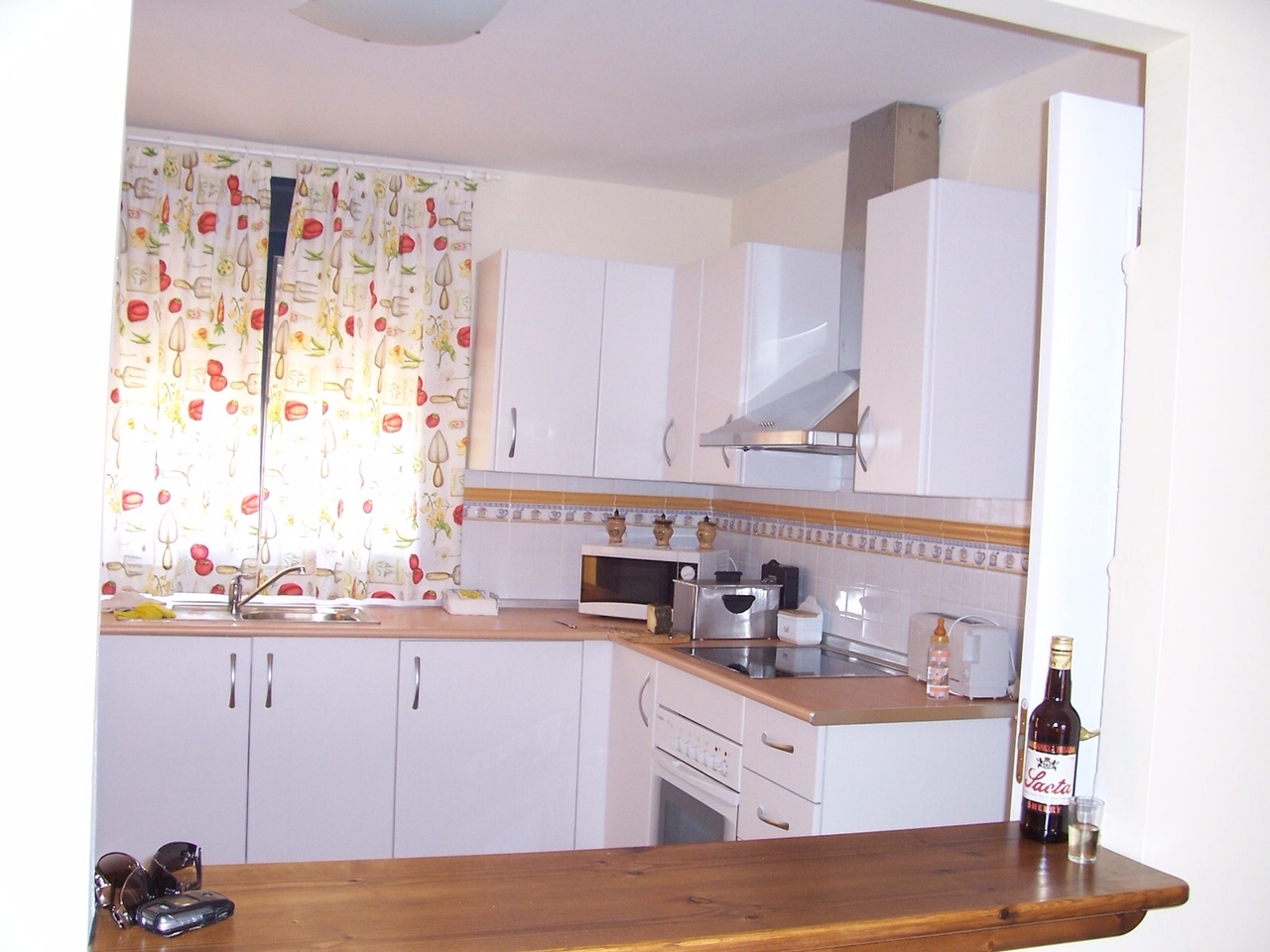 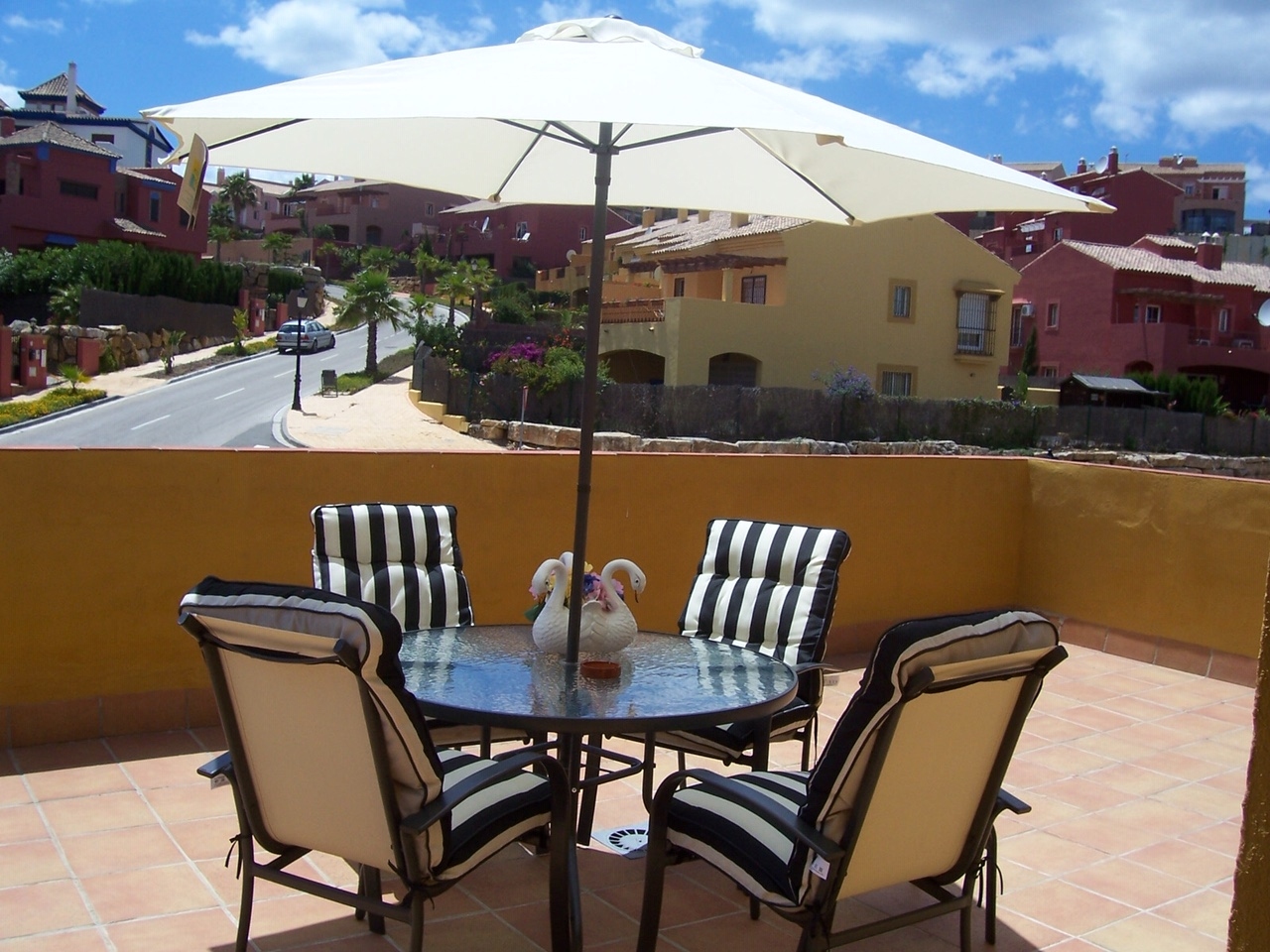 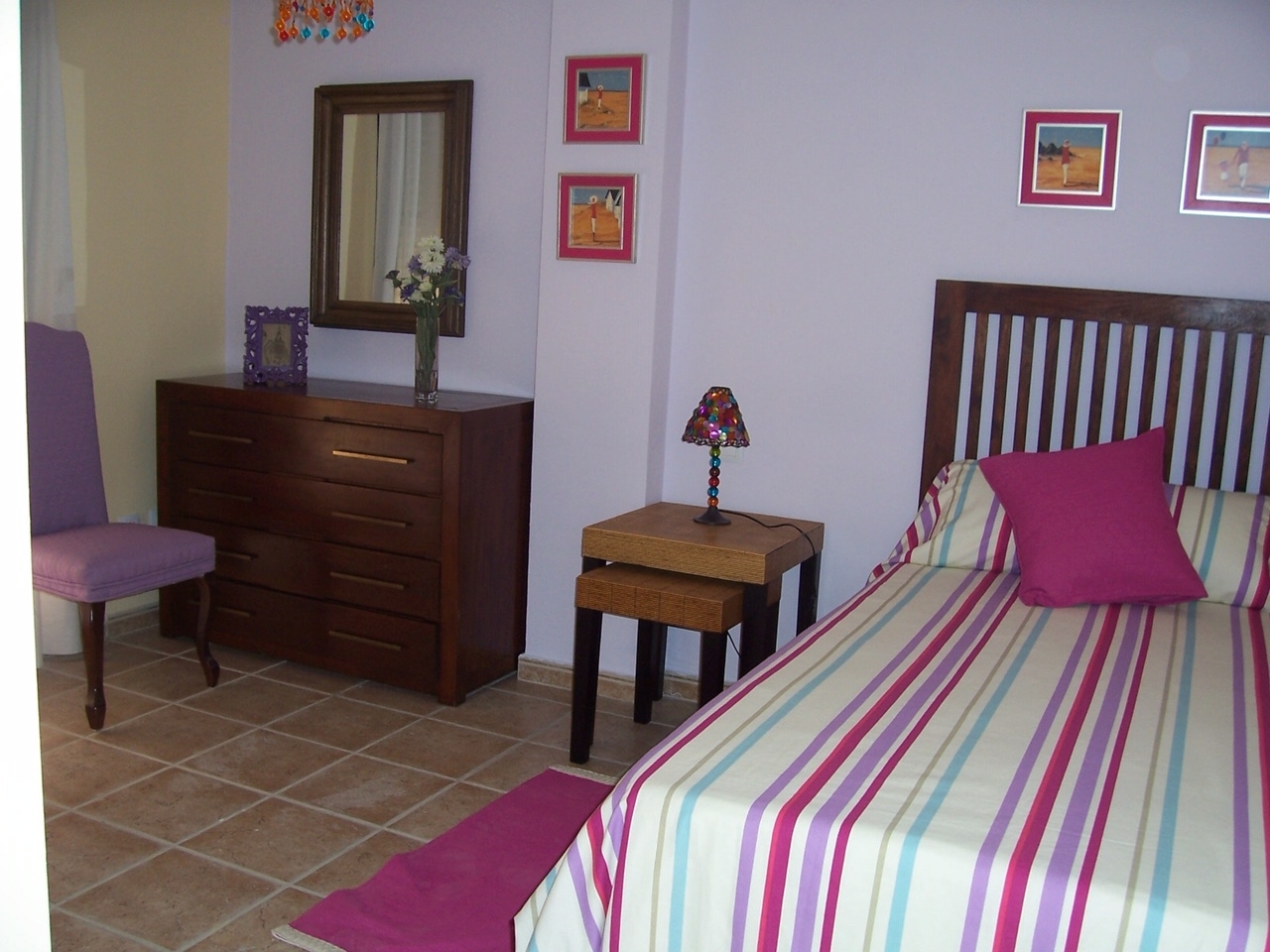 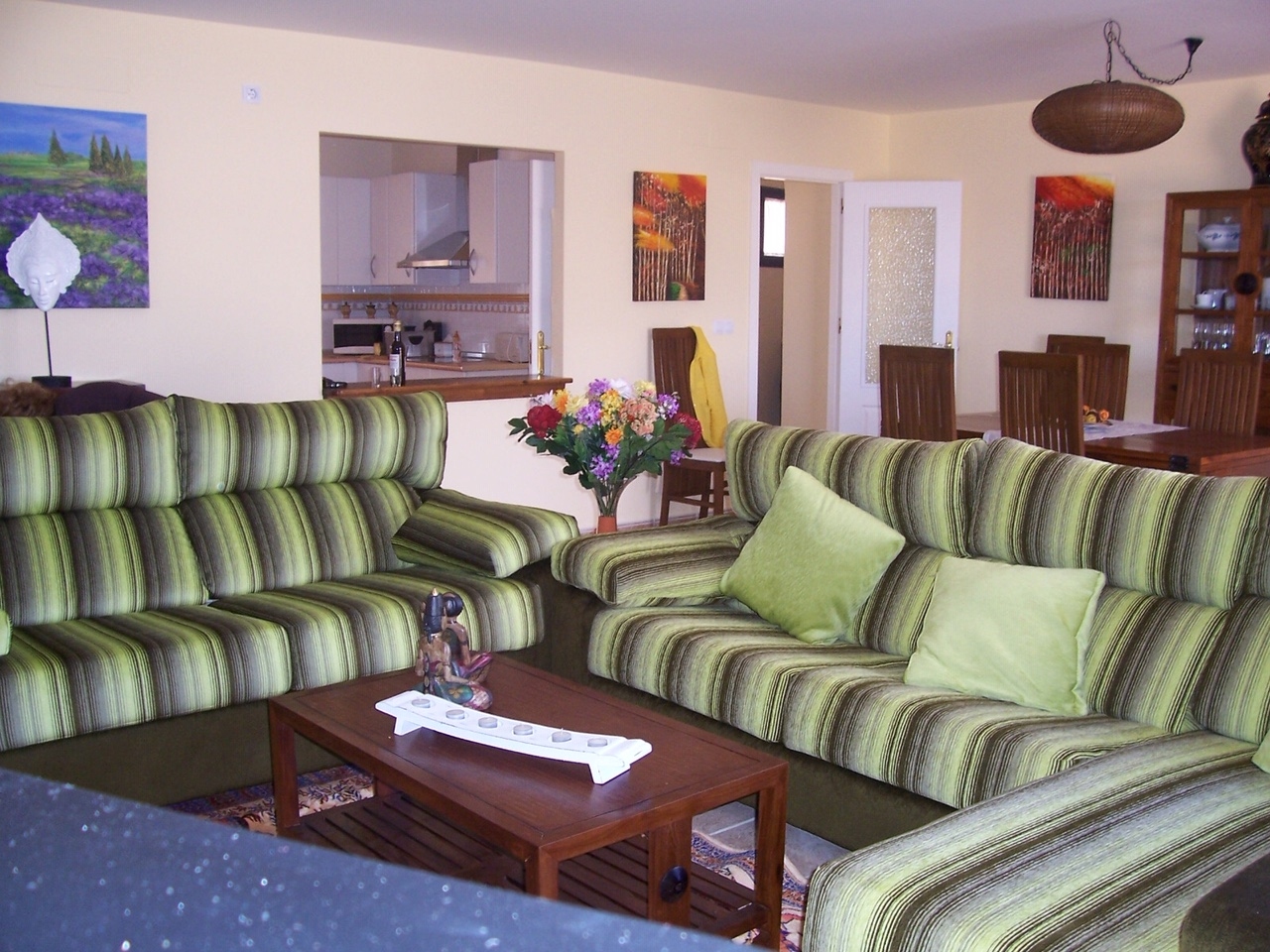 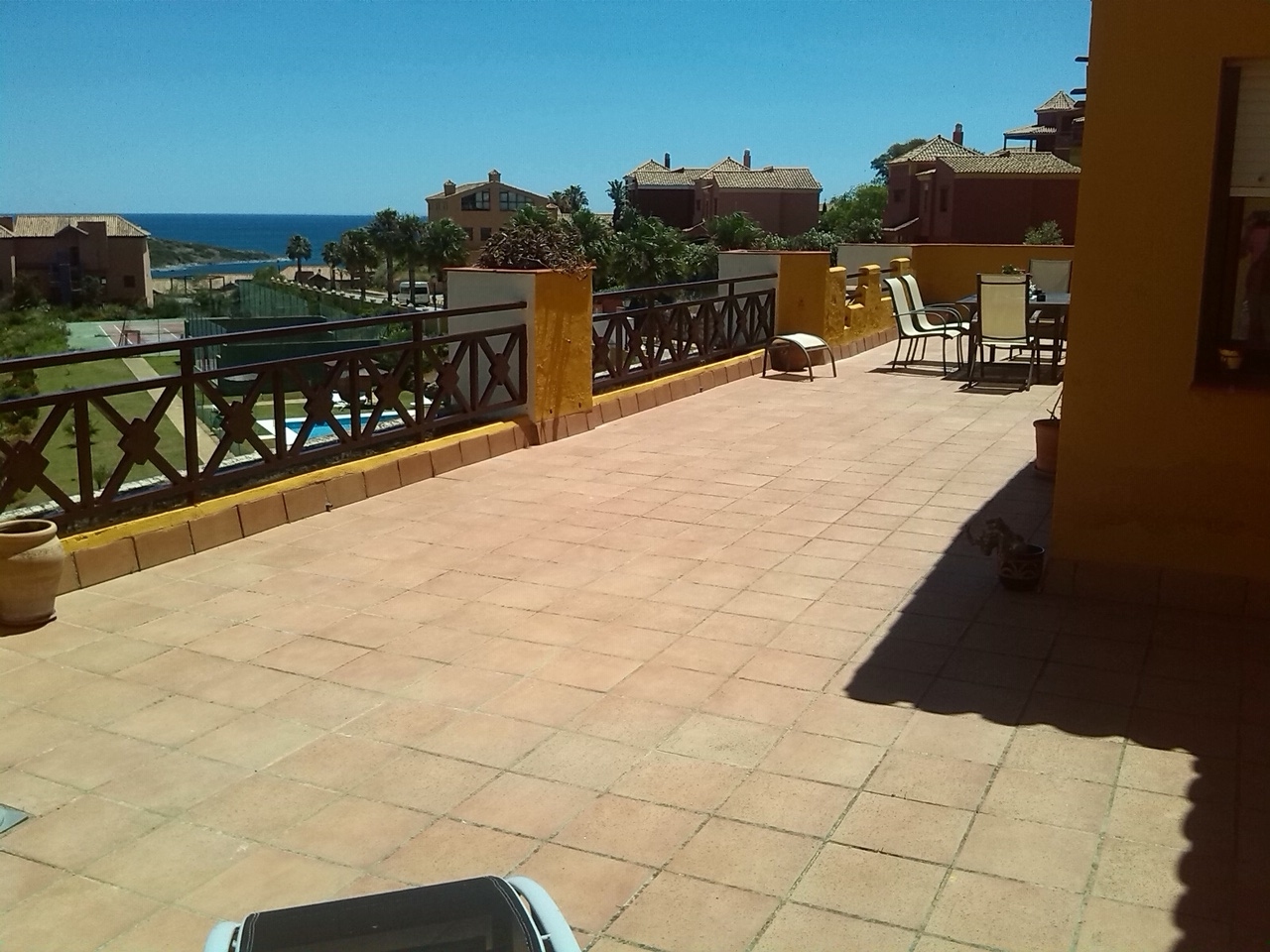 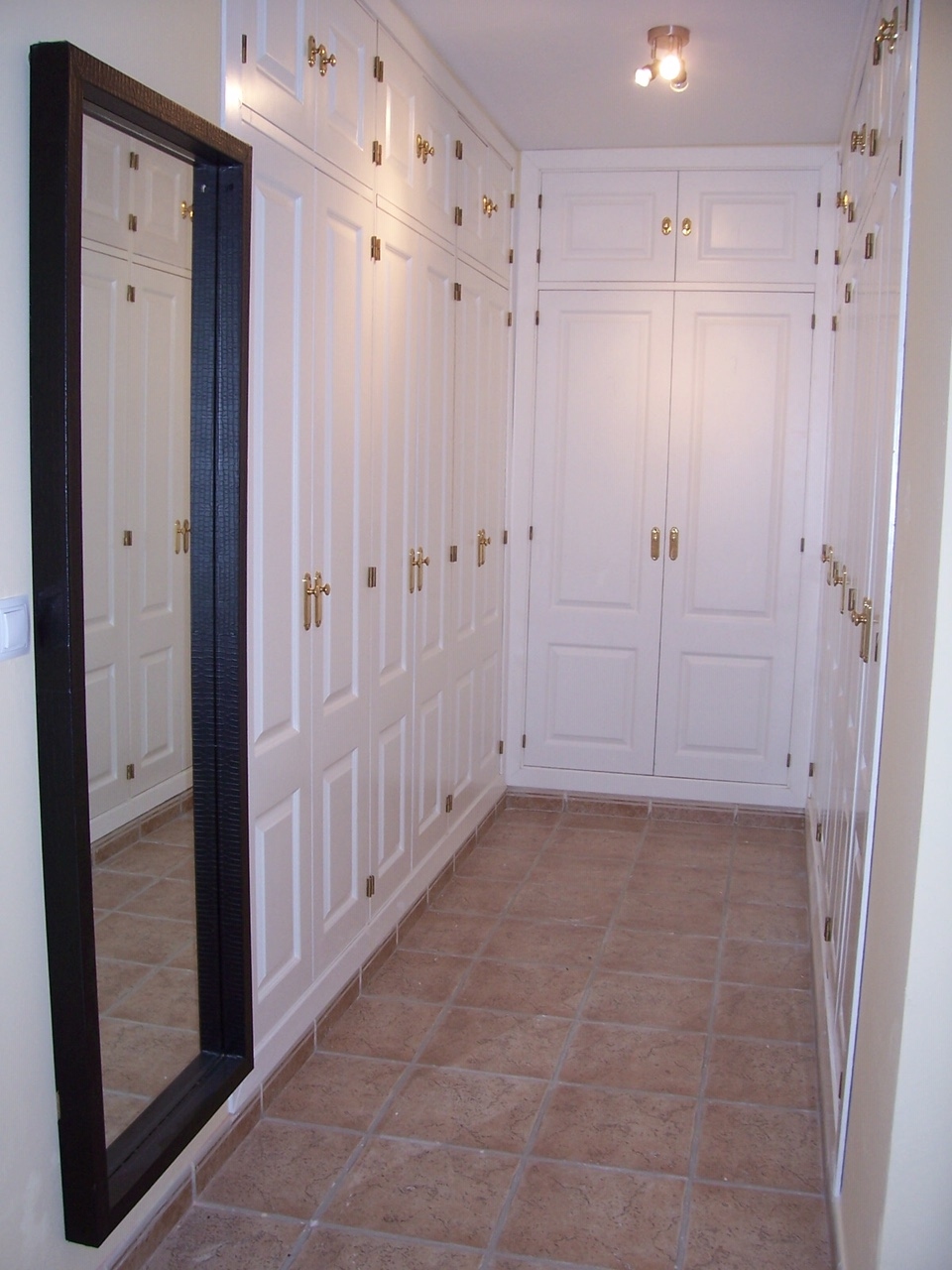 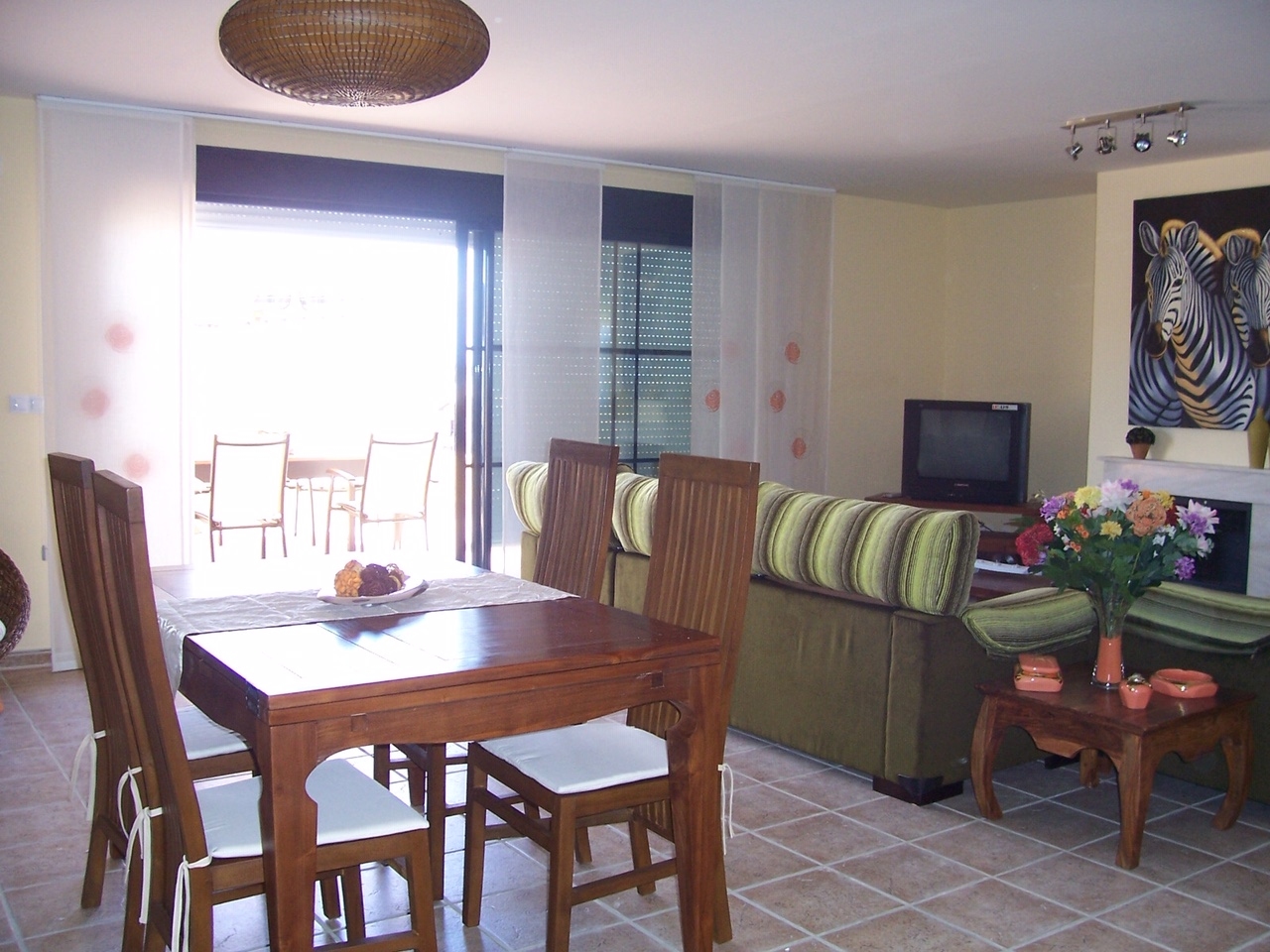 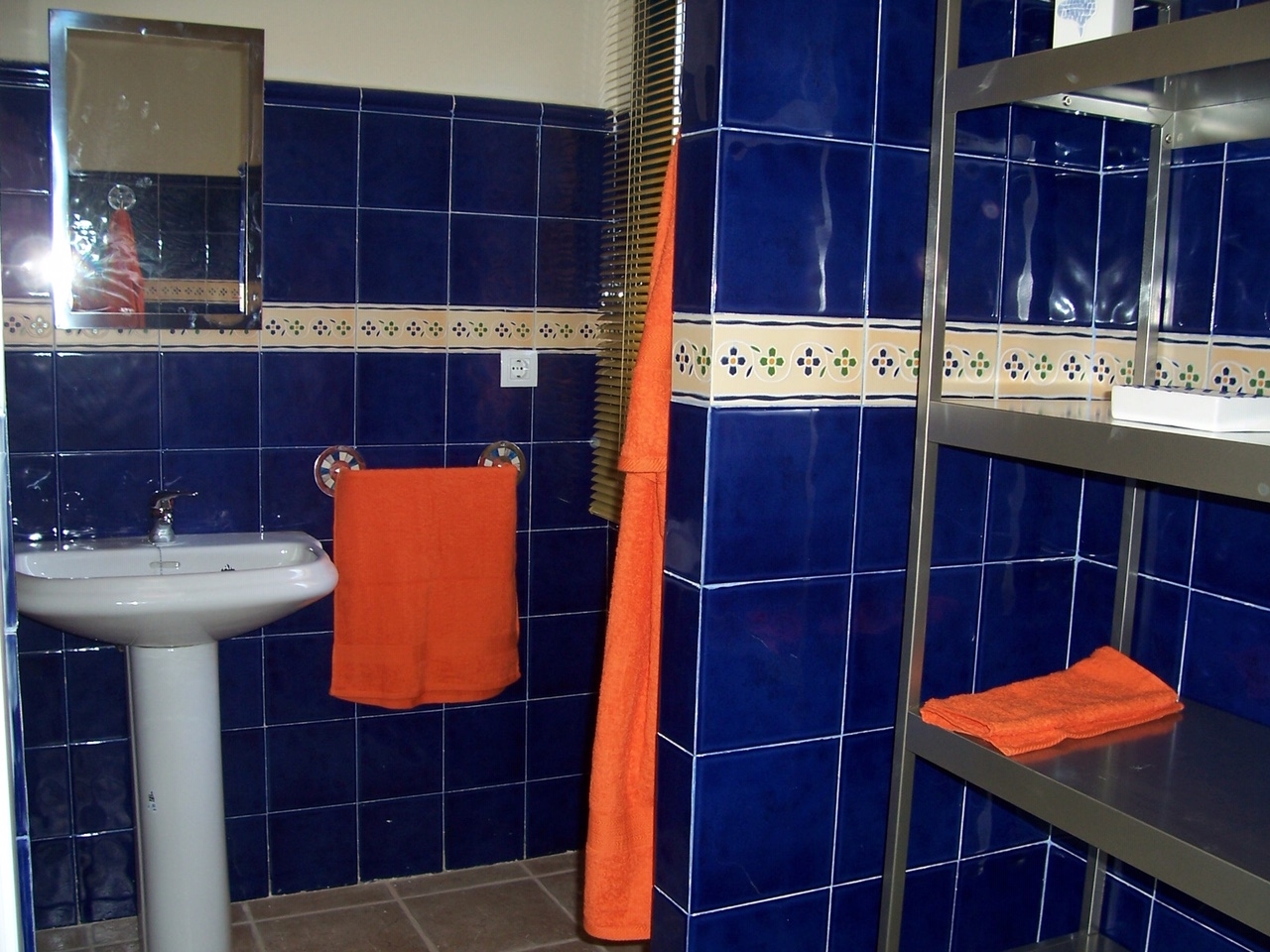 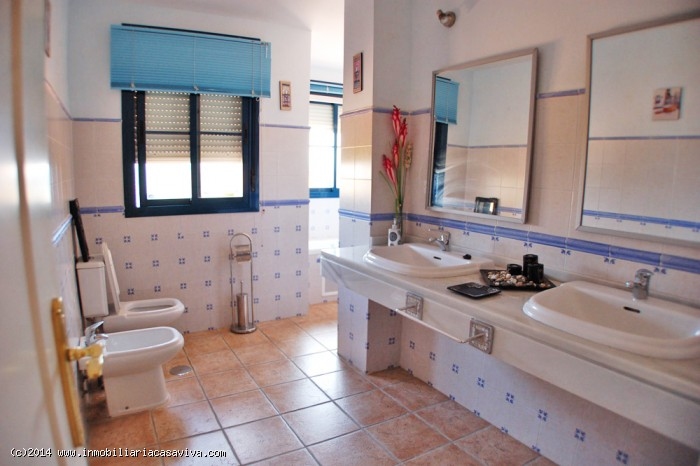 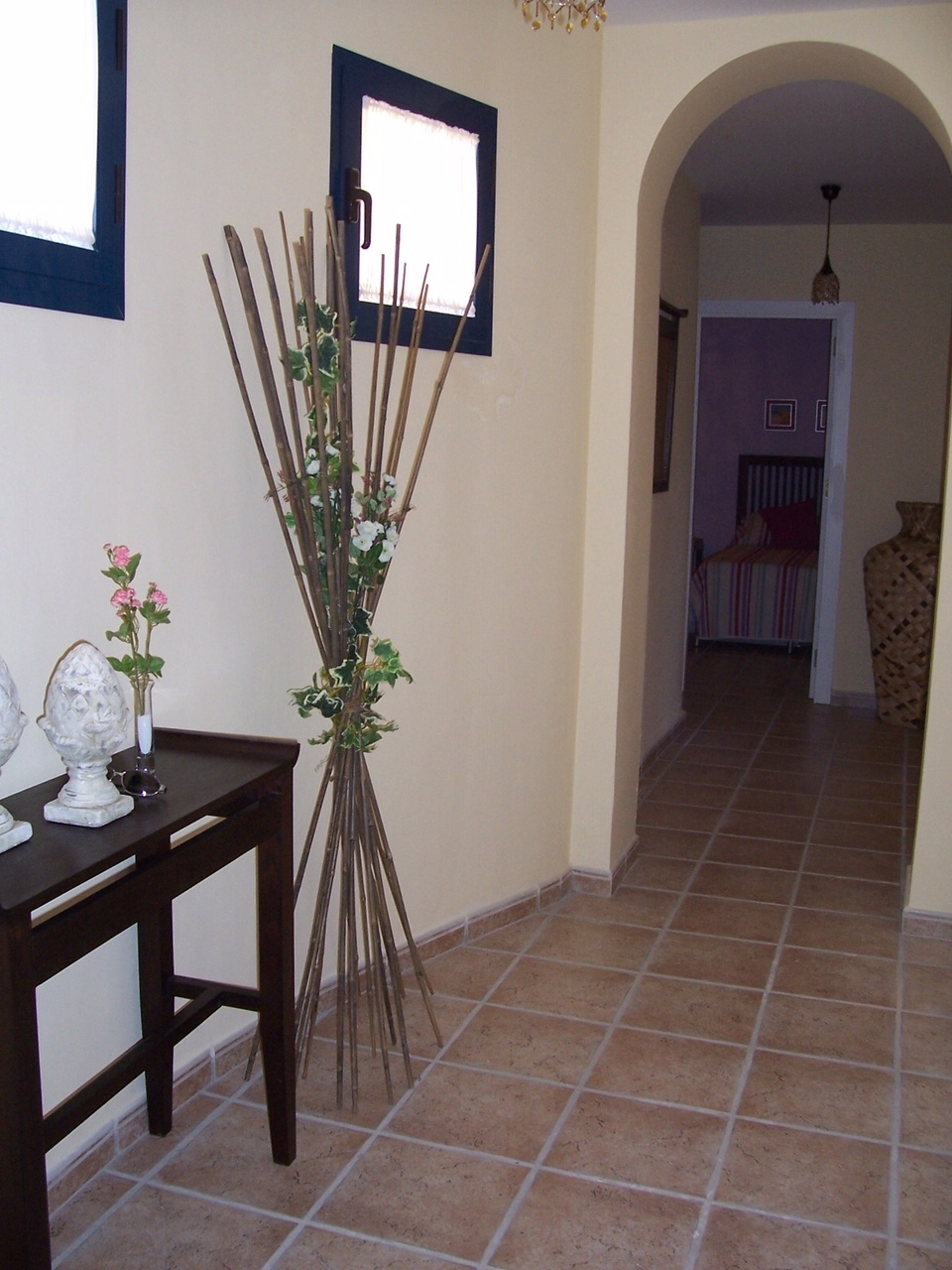 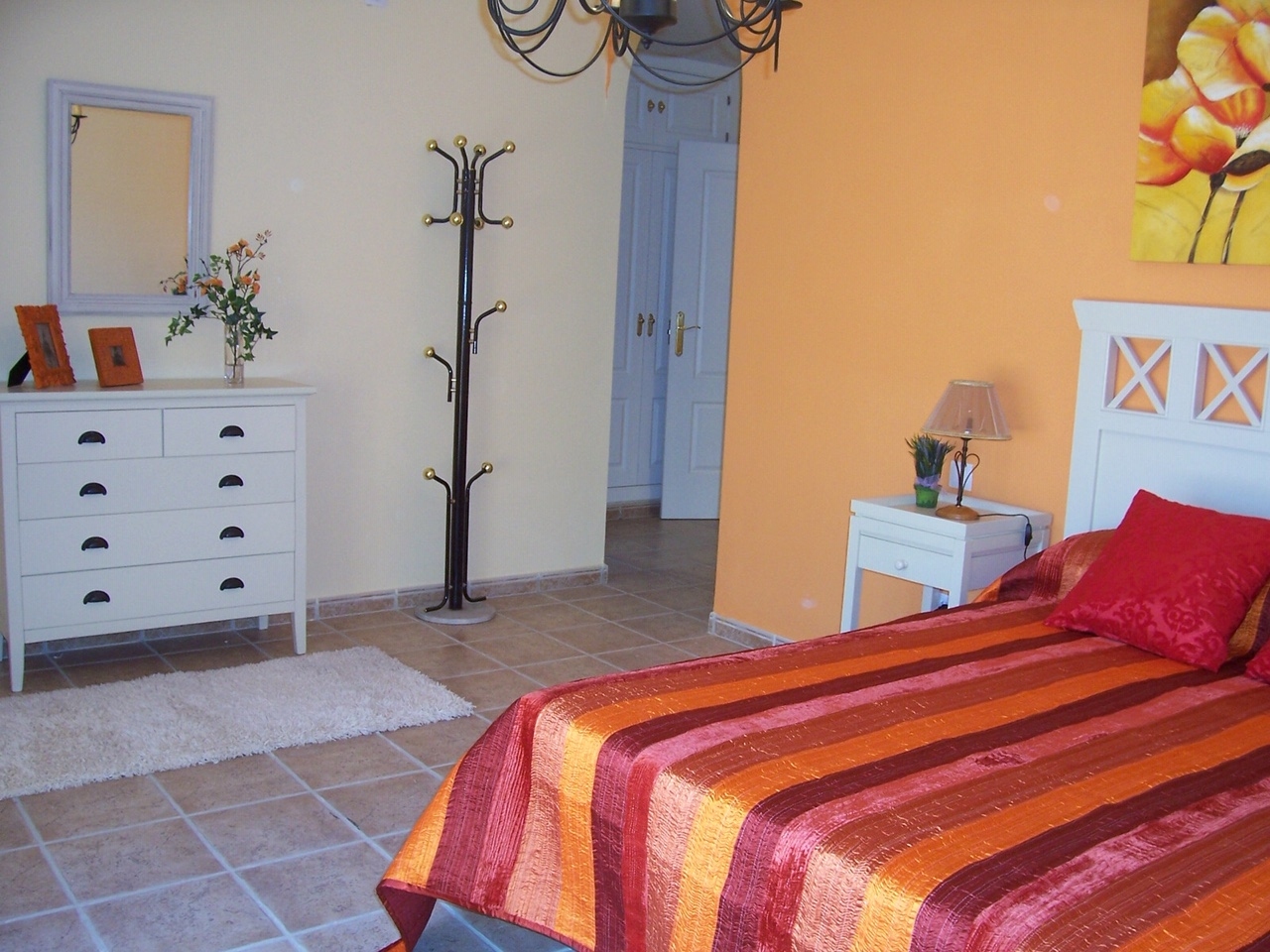 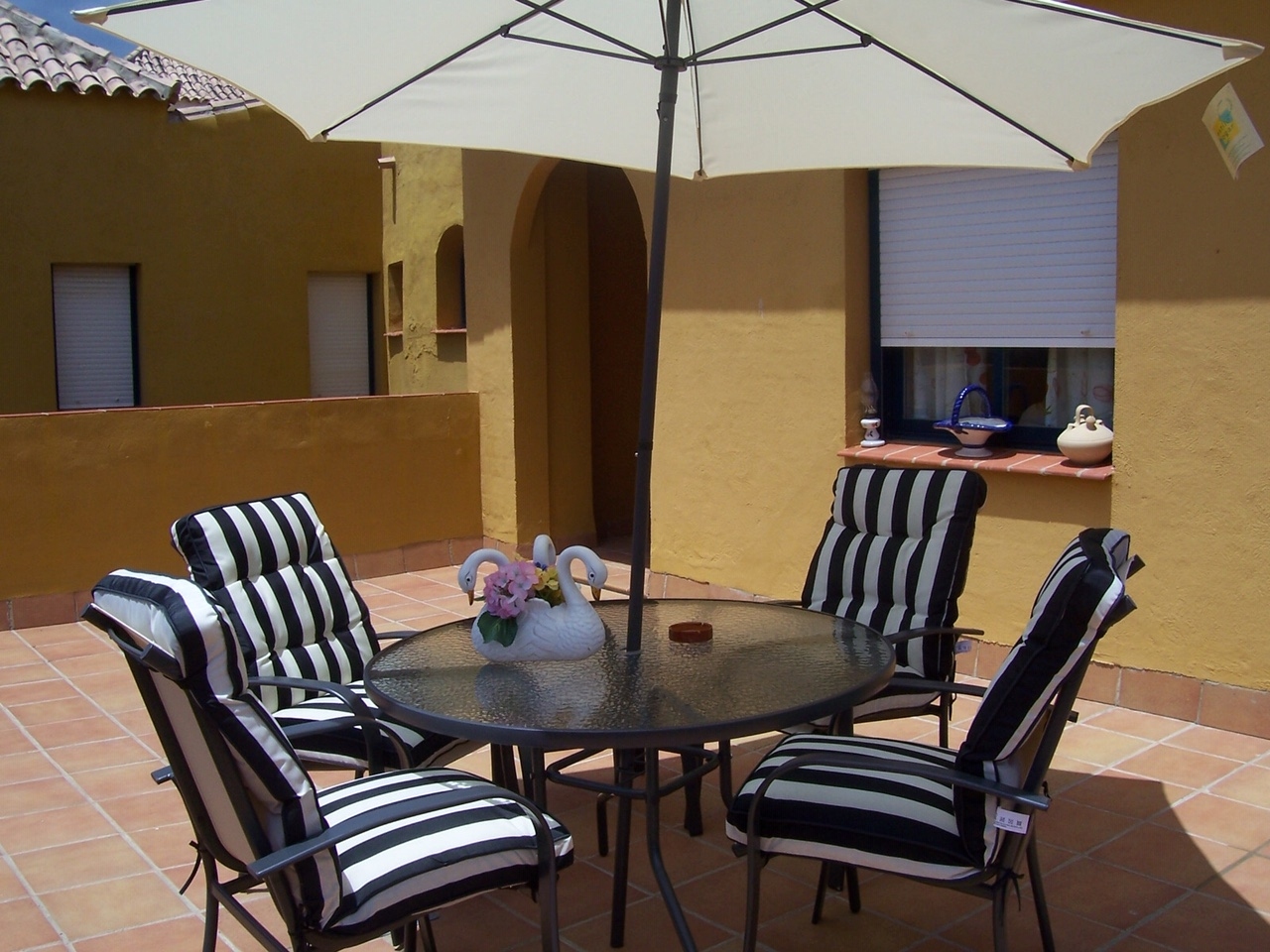 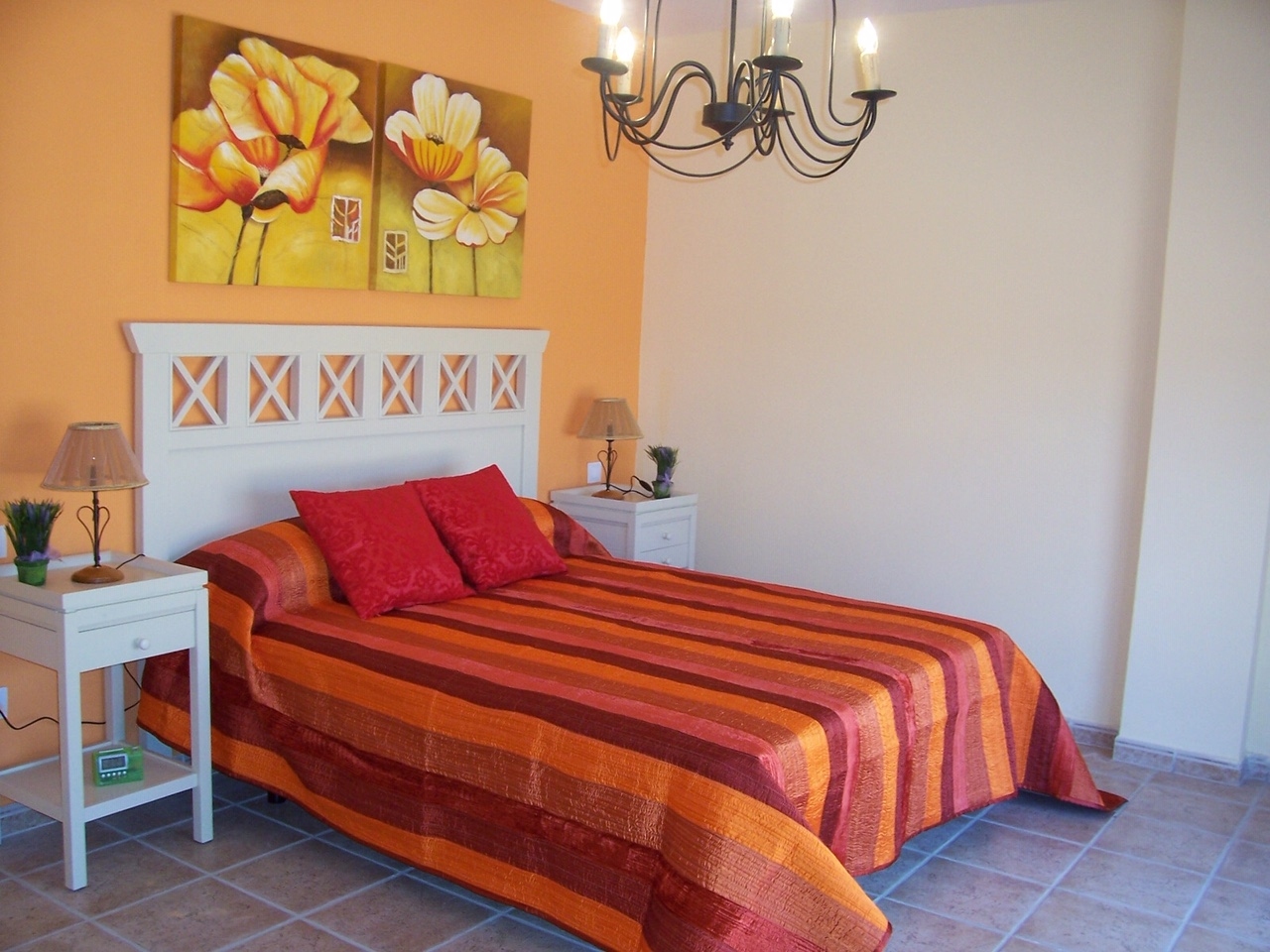 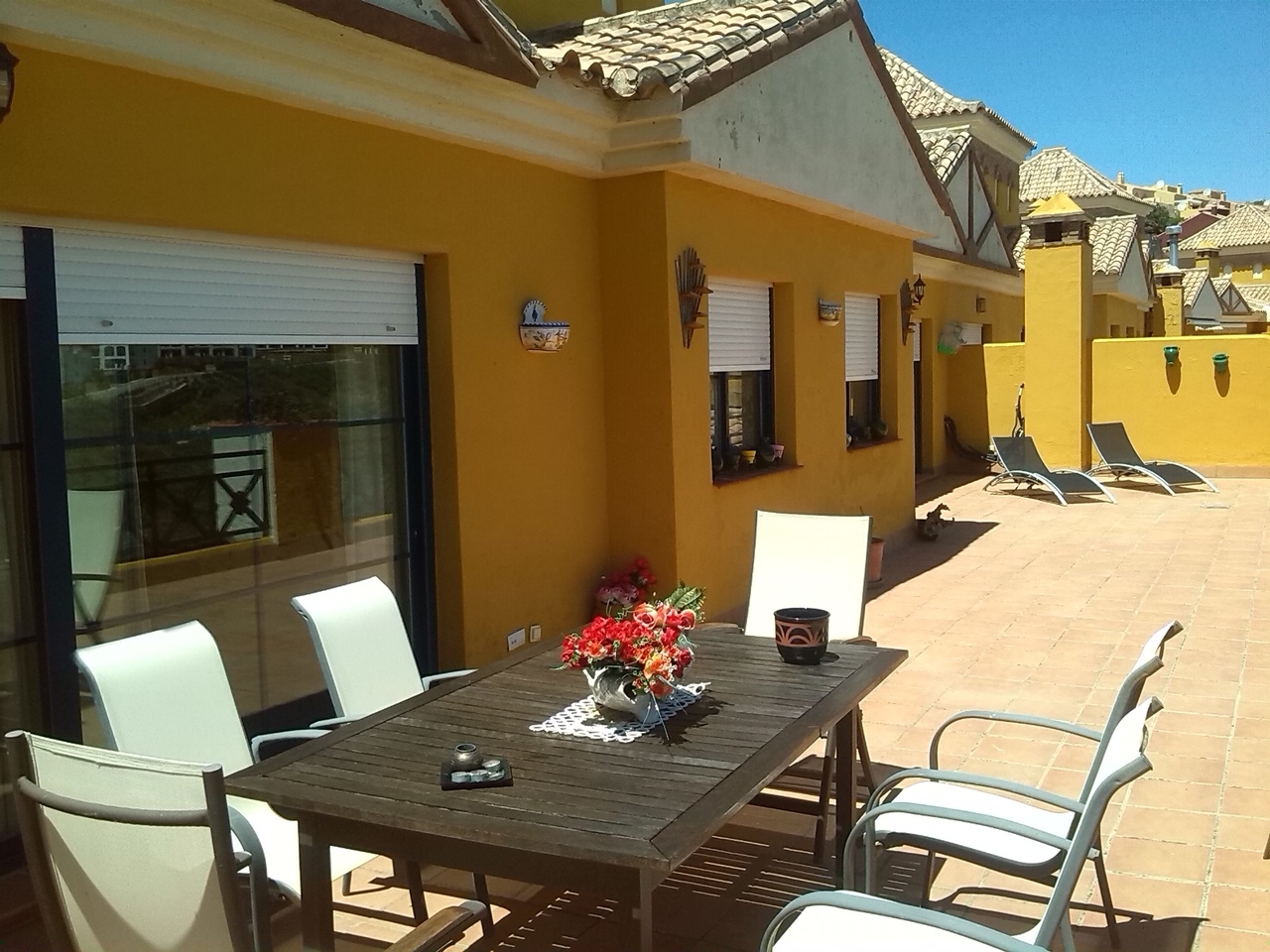 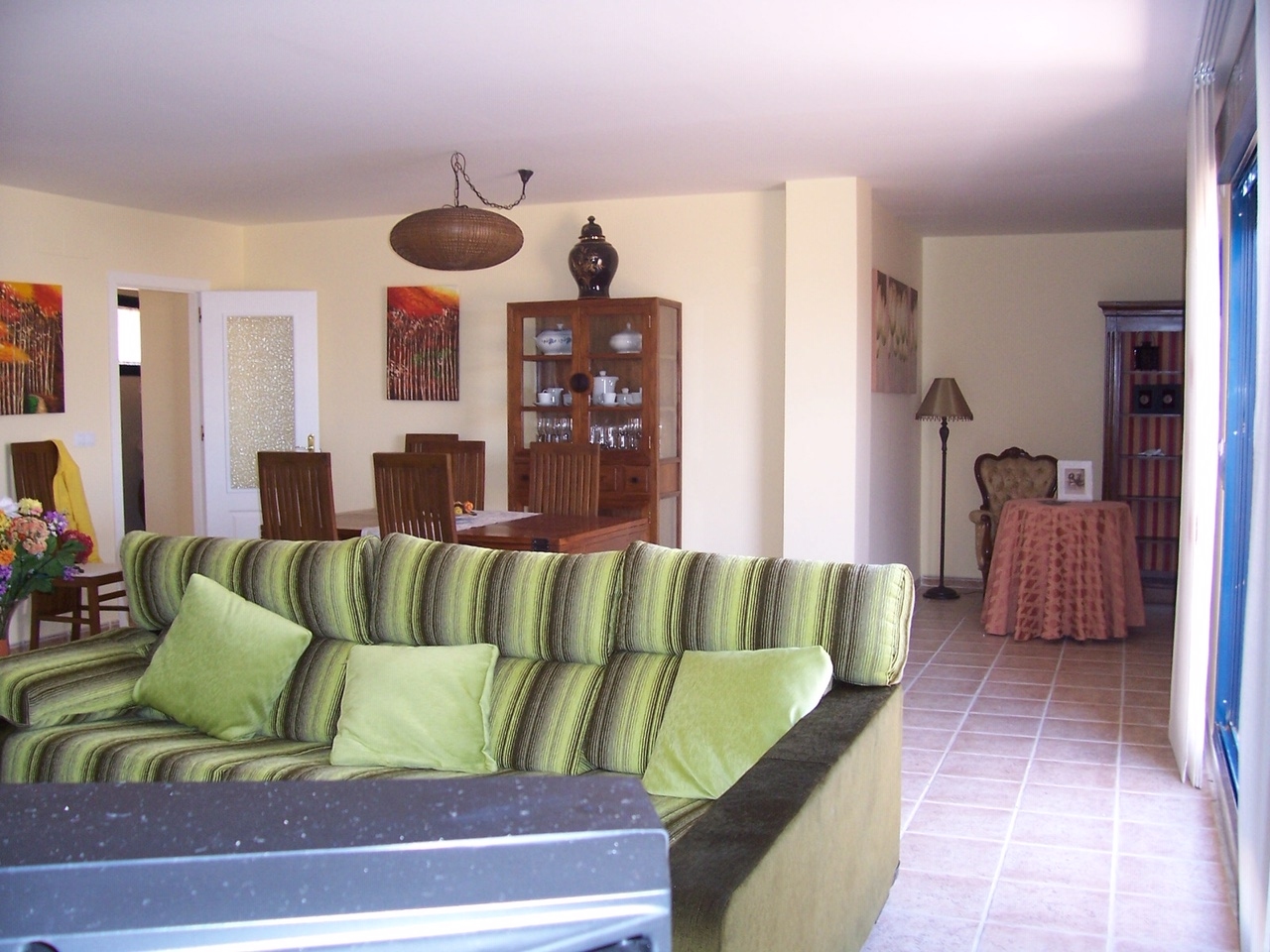 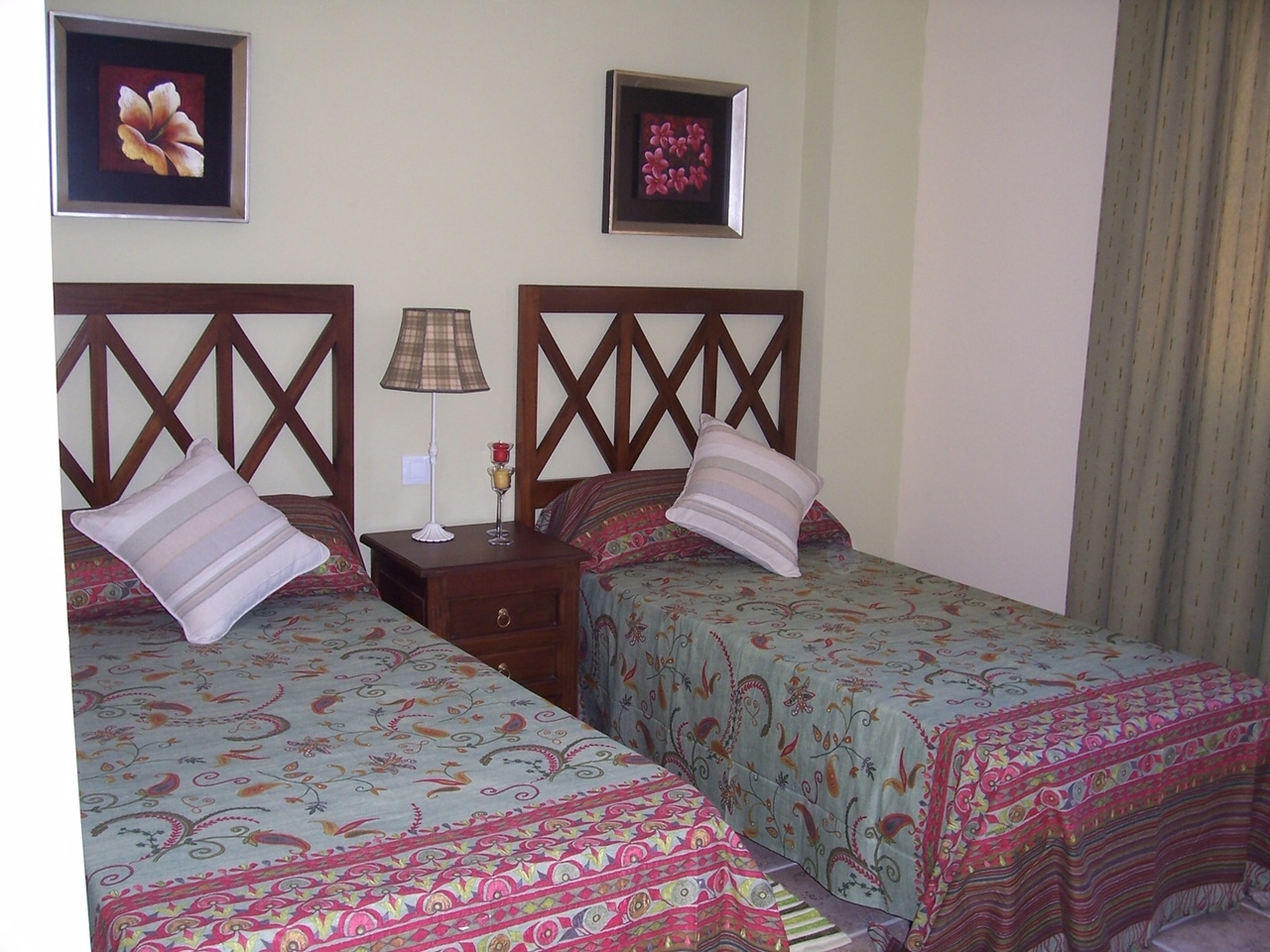 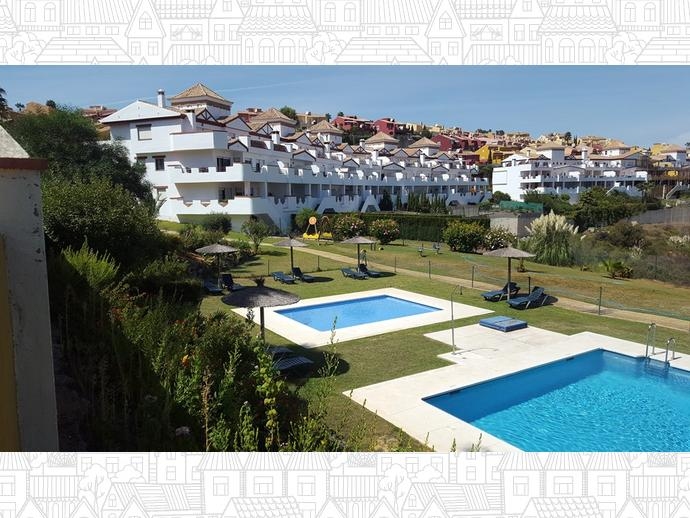 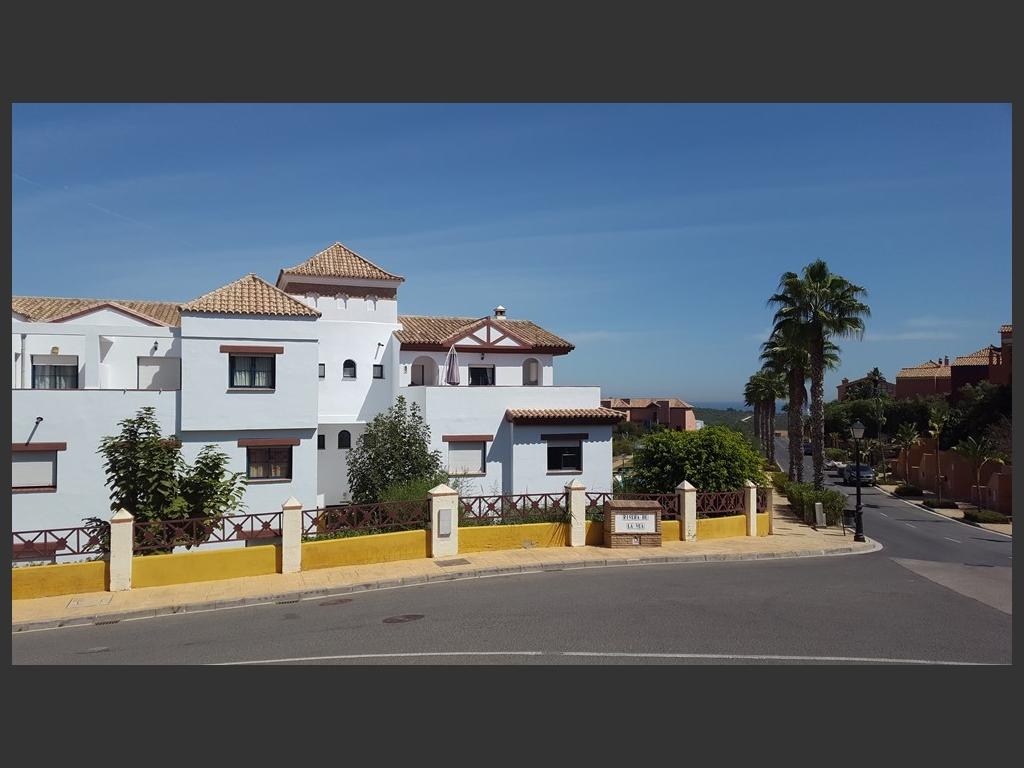 - ENGLISH - Large penthouse with pool in "La Alcaidesa" (La Línea de la Concepción). 200 m2 of living area plus 120 m2 distributed among 3 terraces. Corner property, with lots of light and magnificent views. Offered fully furnished, with 3 bedrooms, 2 bathrooms (one of them en-suite to the master bedroom), large dressing room, large pantry, whirlpool tub, fireplace and double glazing. Only one house on the floor with lift access down to the garage with parking available for up to 2 or 3 cars and a very large storage room. Pool, tennis, kids playground and paddle courts available in the urbanisation with a golf course nearby (link type).