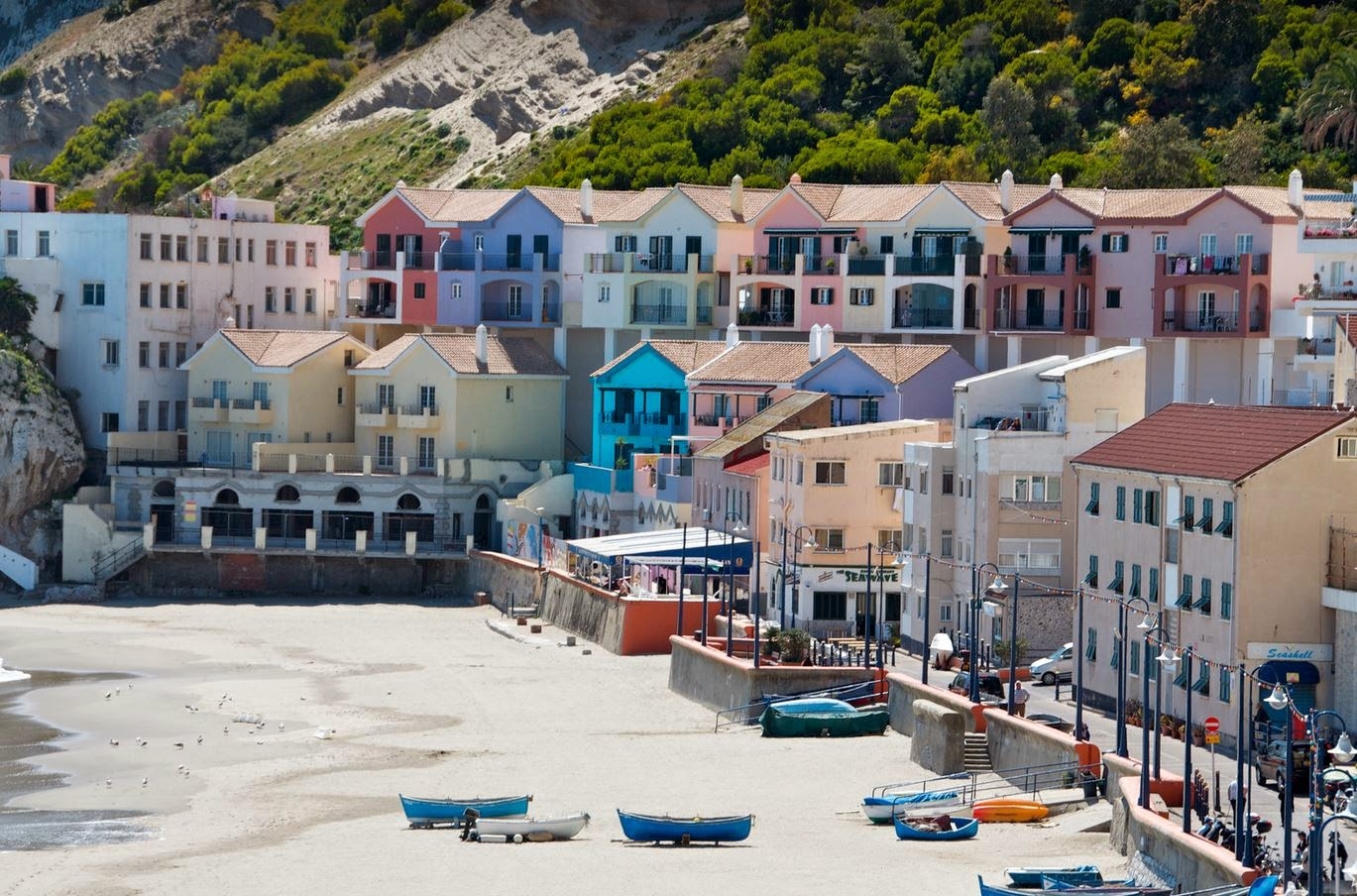 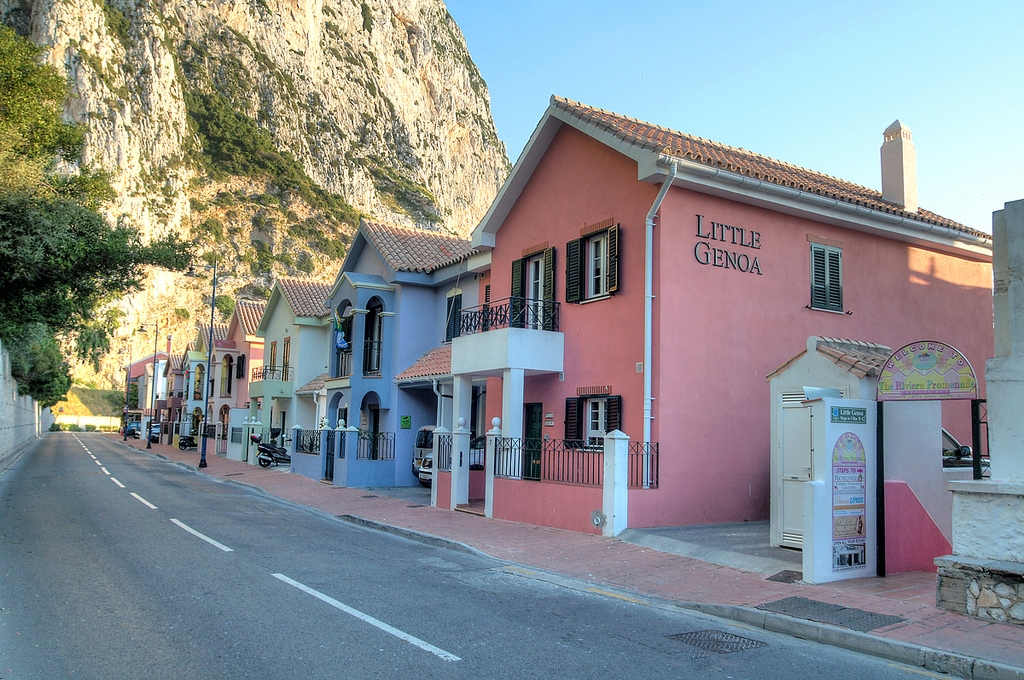 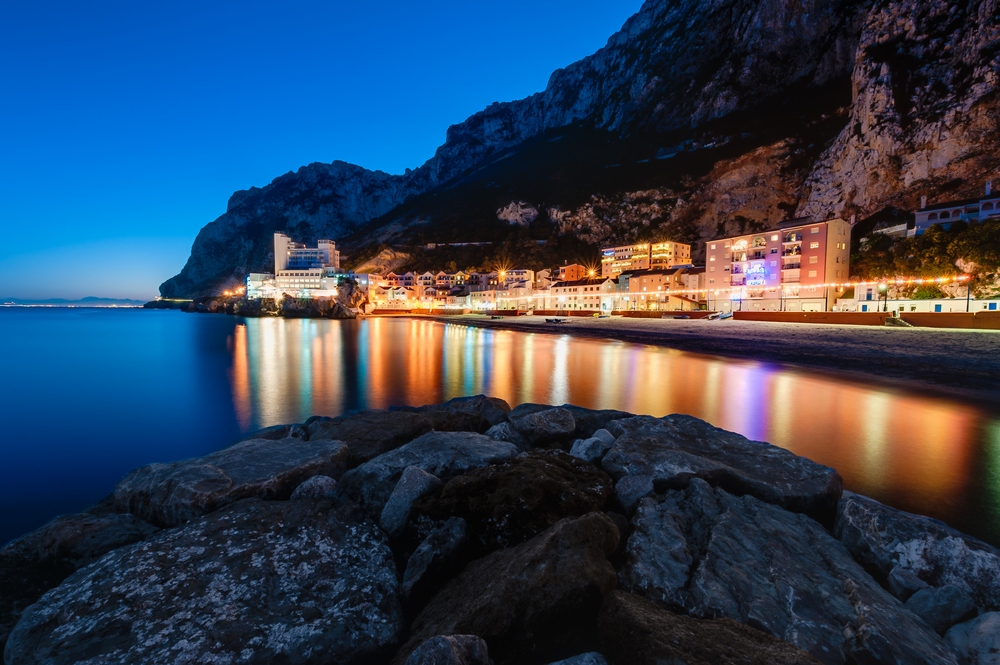 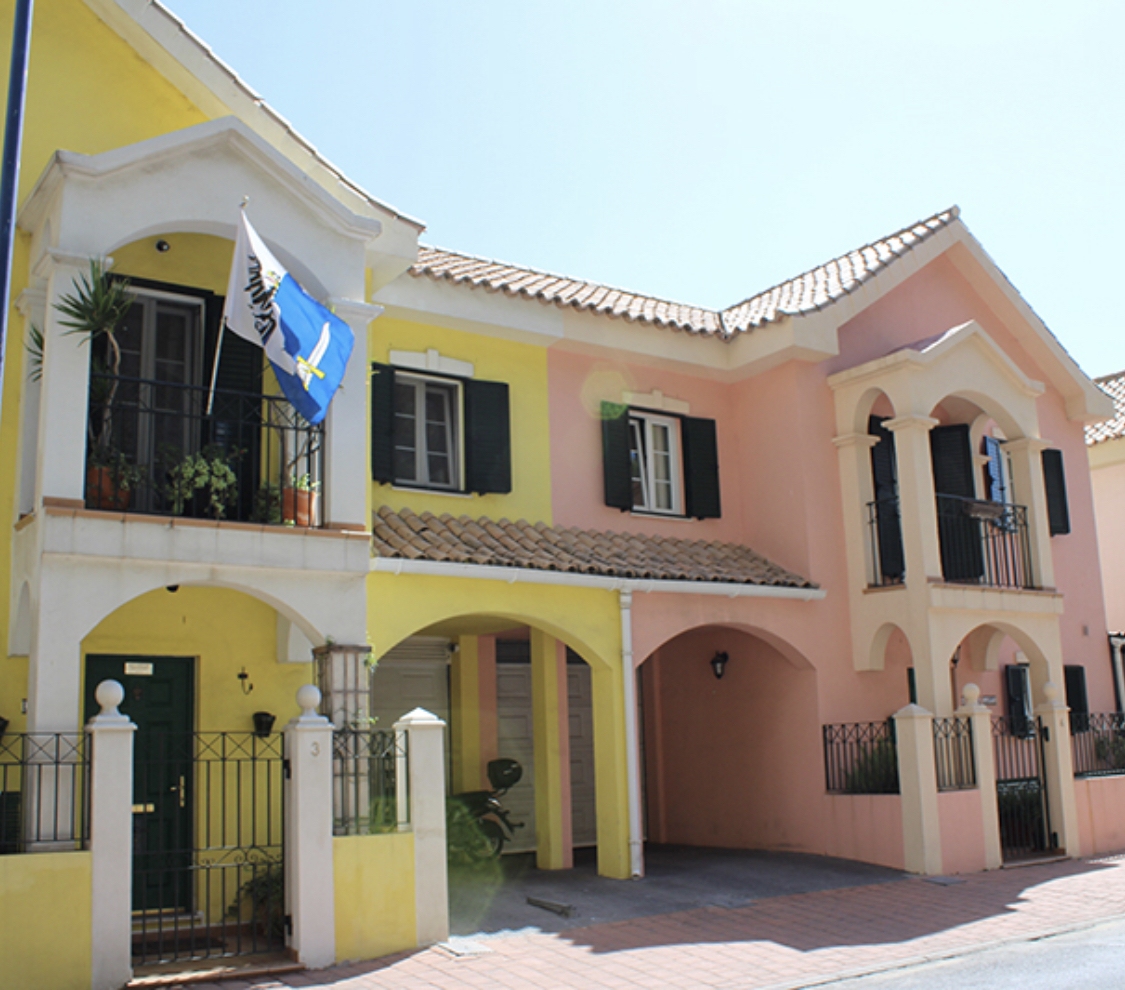 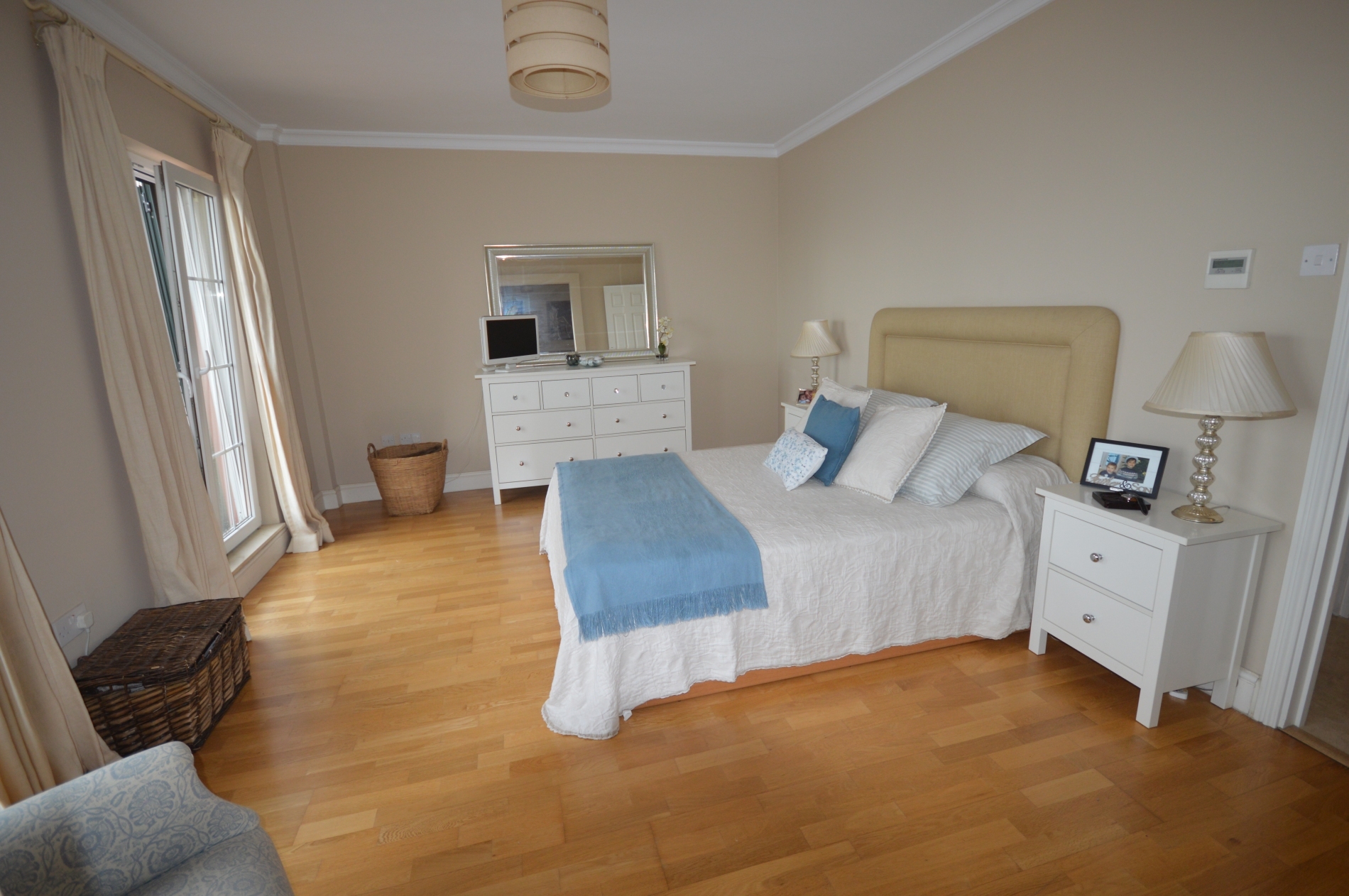 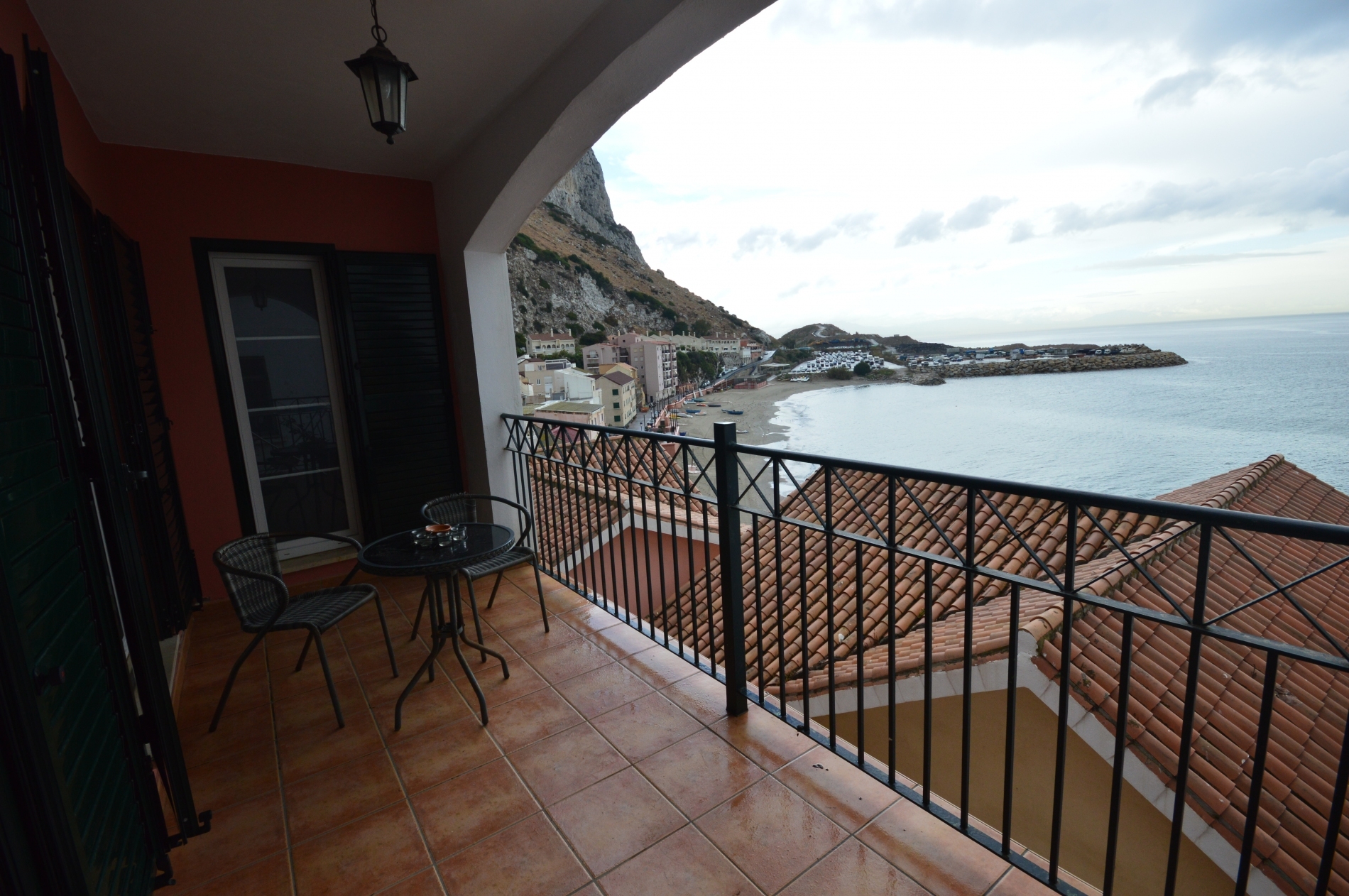 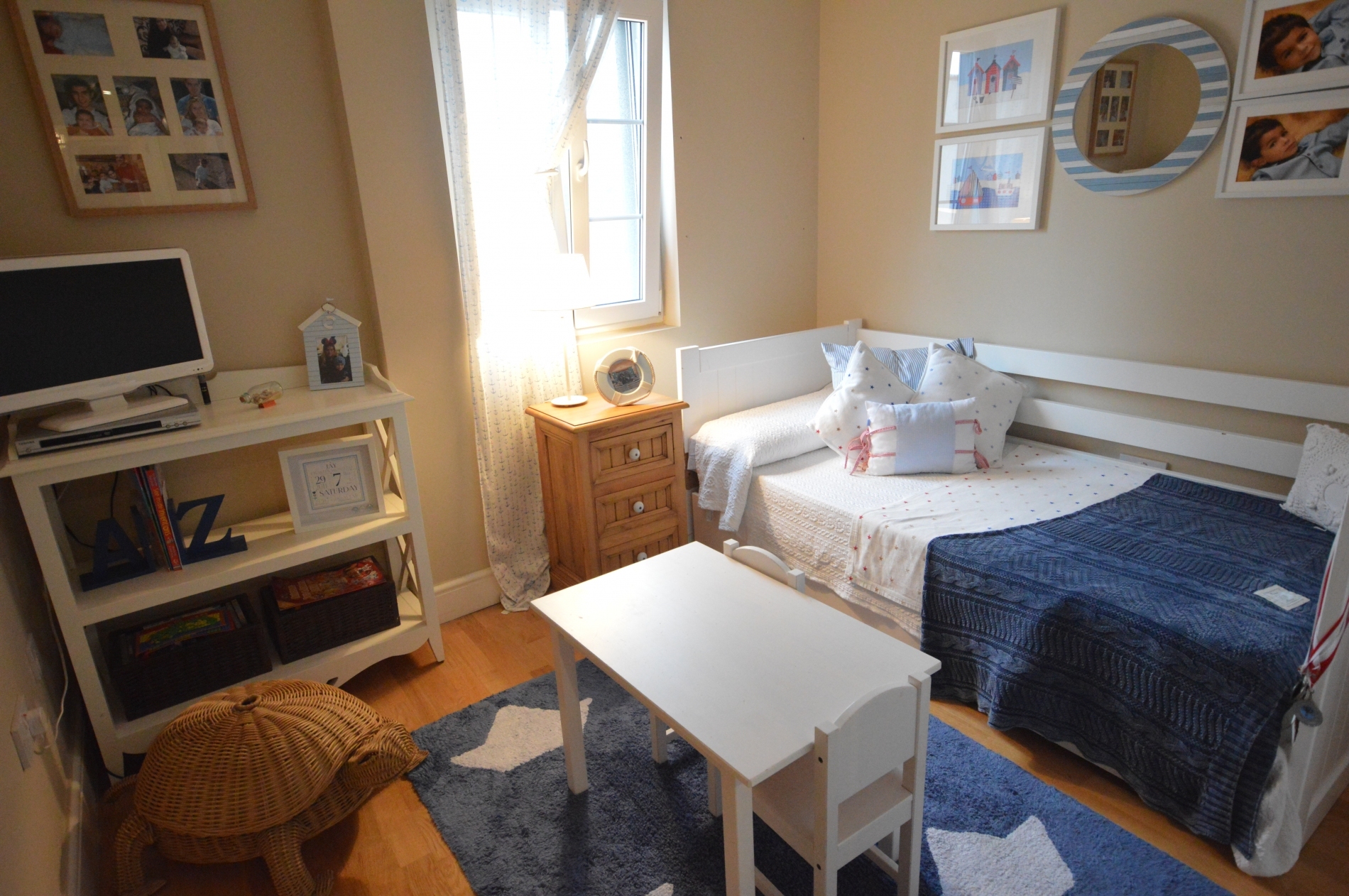 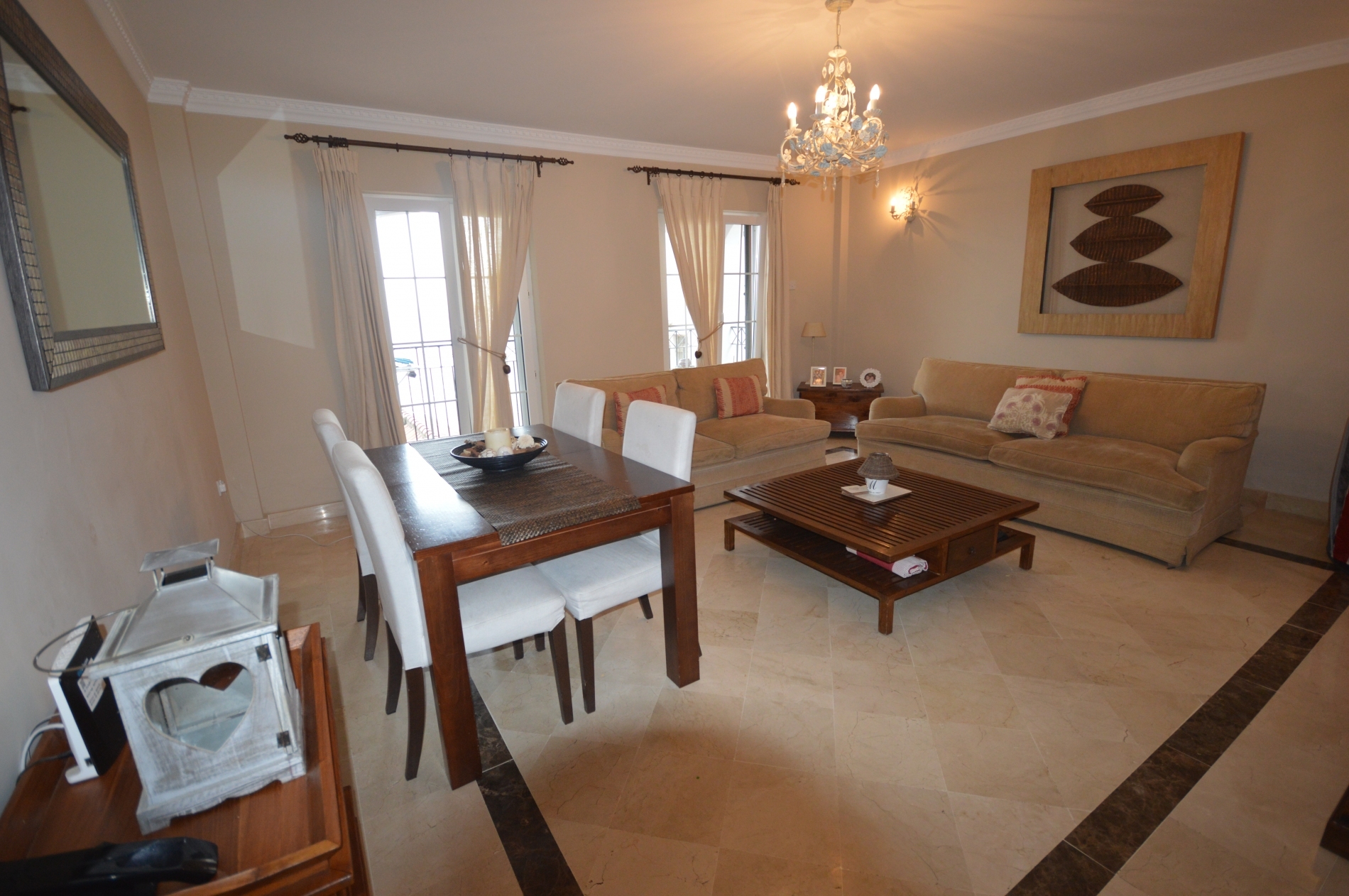 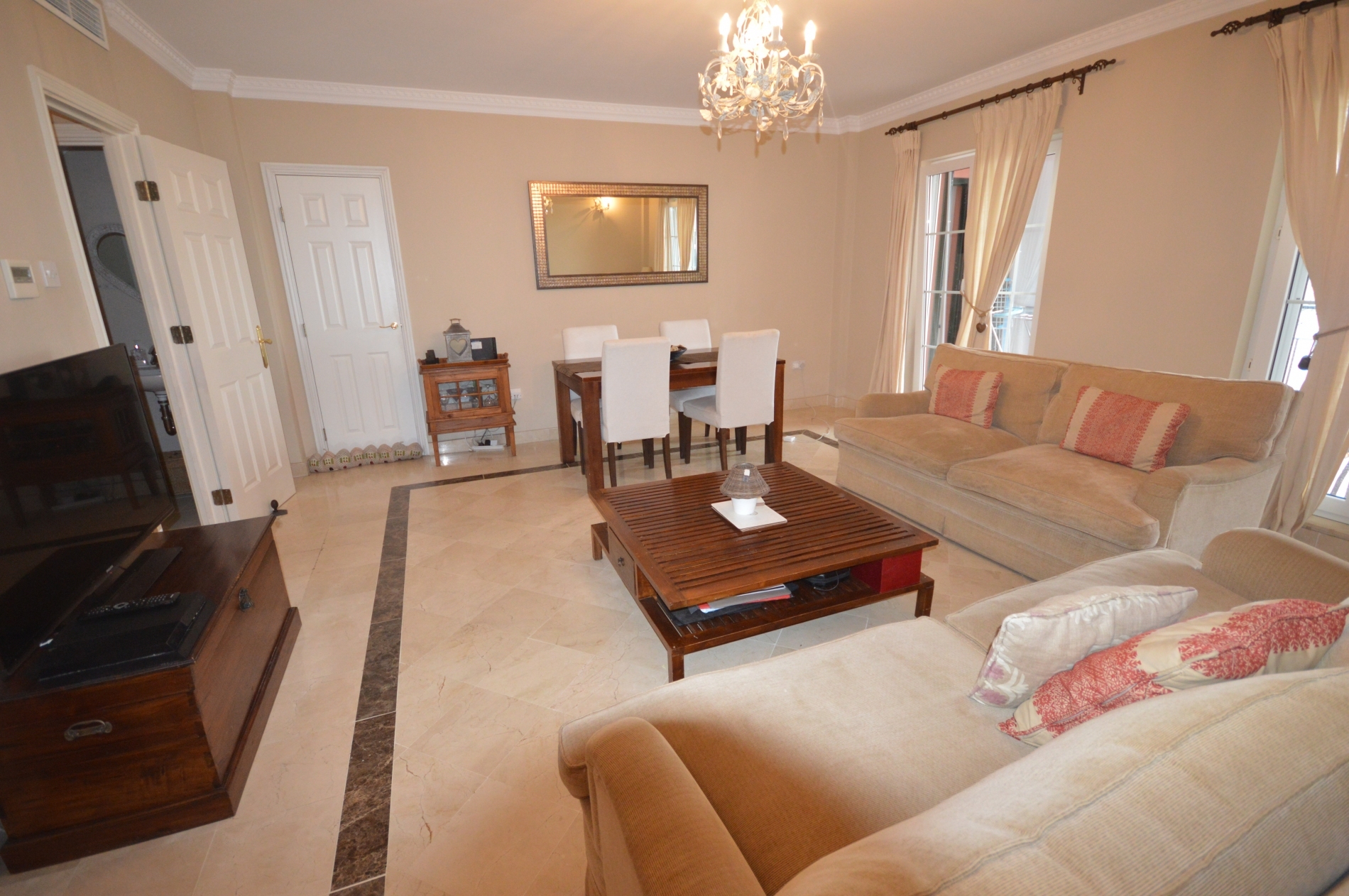 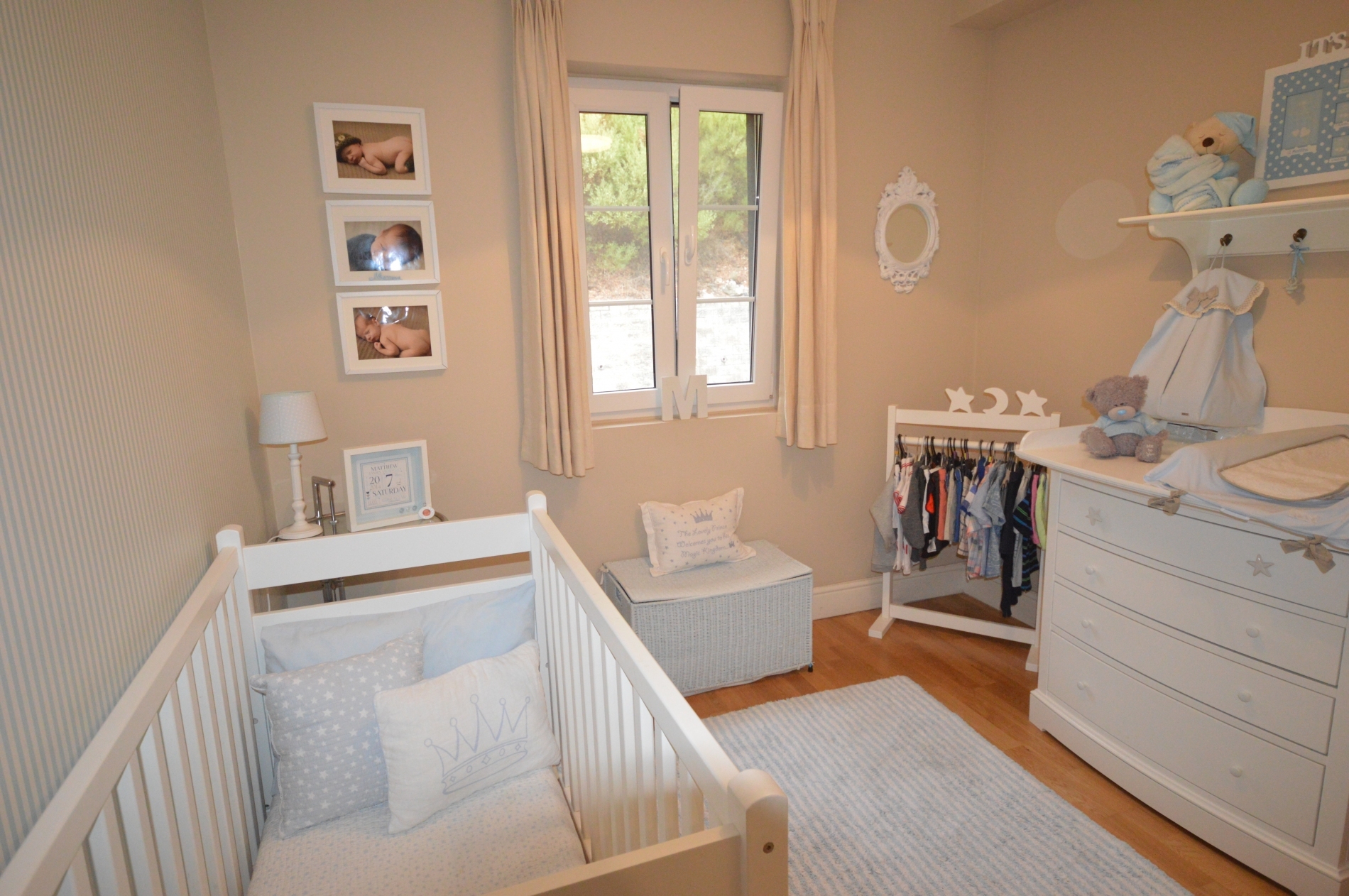 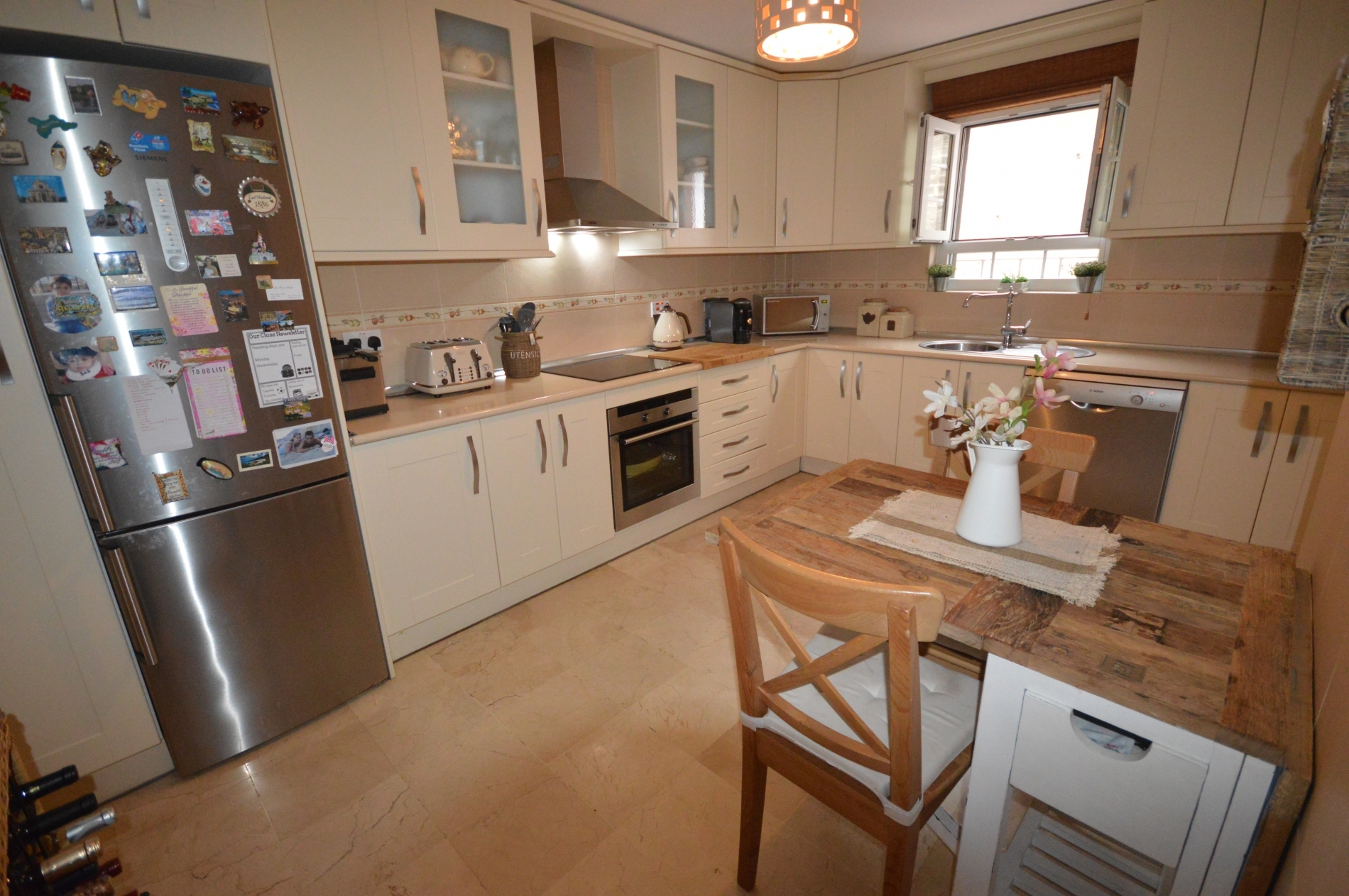 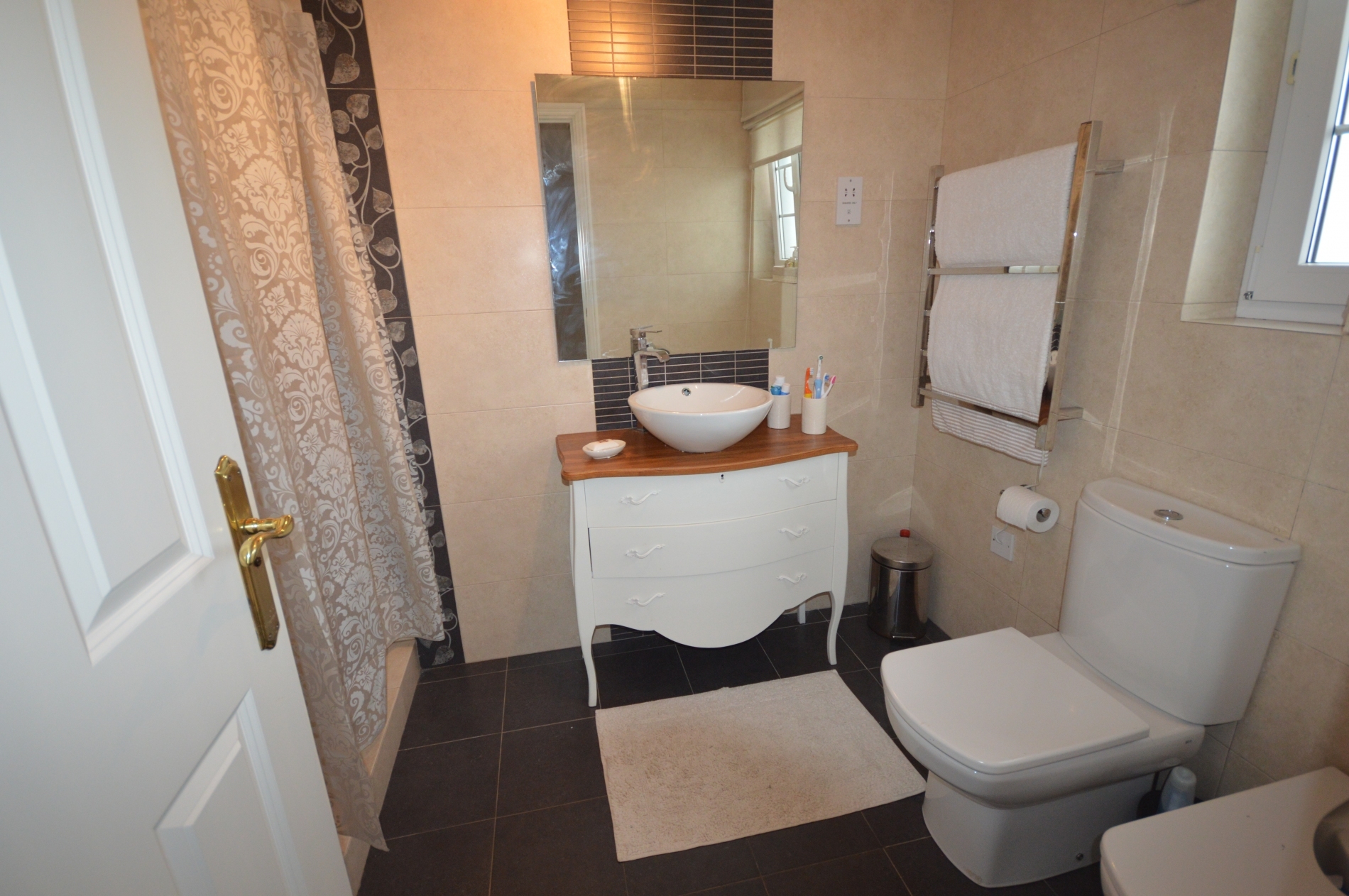 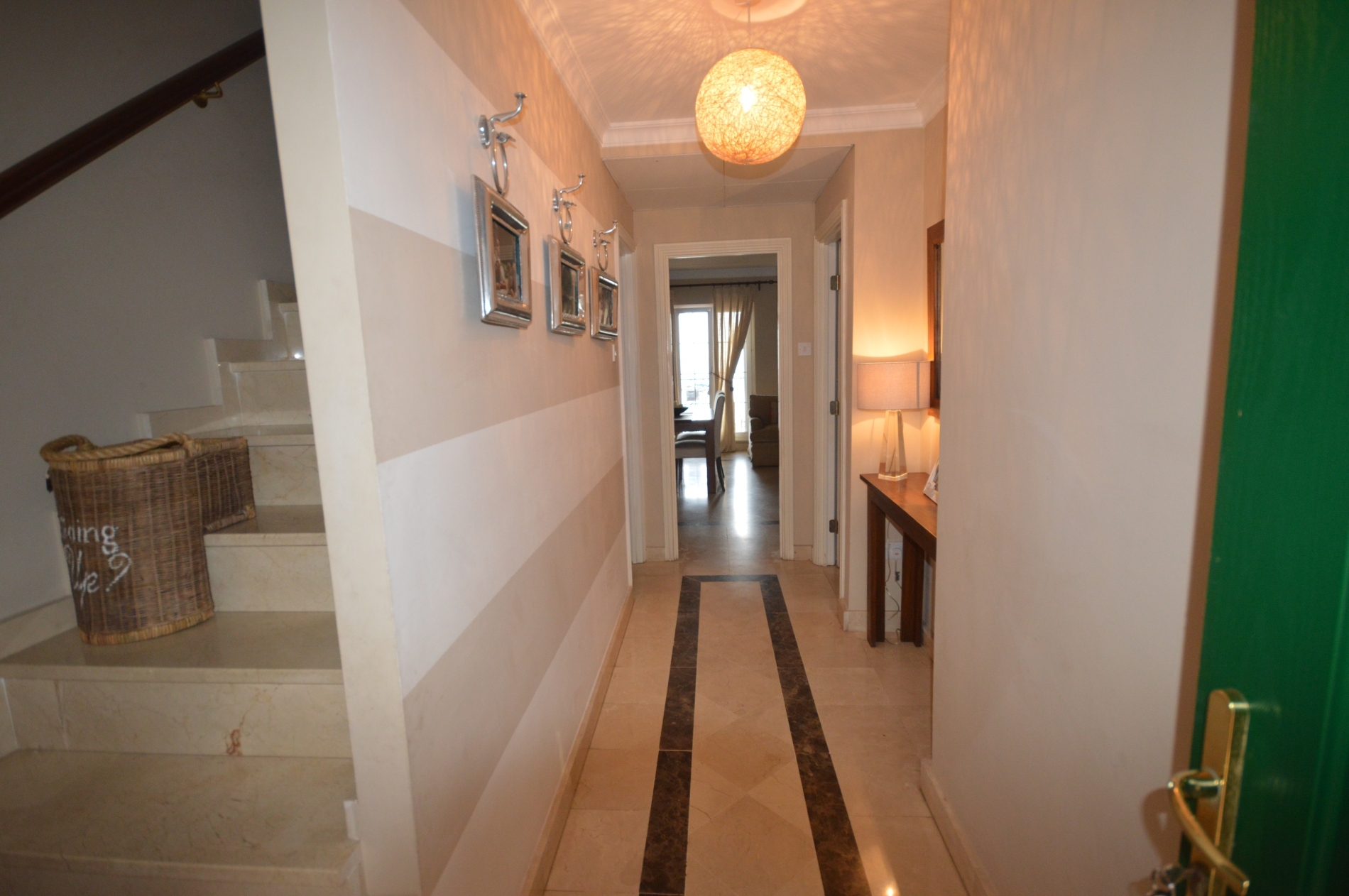 Little Genoa comprises a range of individually themed modern homes each designed to create interest and uniqueness of design at every chance.

This magnificent semi-detached property overlooks a small village originally settled by Genoese fishermen in the seventeenth and eighteenth centuries.

This magnificent home has an emperor-sized double bedroom with en-suite bathroom and walk-in wardrobe, 2 double bedrooms, and a single bedroom/study. It also has a spacious living room with access to a private covered terrace. This rare, almost independent residence has a lock-up garage with a convenient utility area and a forecourt parking space.

The 4-bedroomed property includes the void space below increasing its investment potential. Plans can be seen on request.

Its row of brightly coloured houses curves along Catalan Bay on the east coast of Gibraltar, overlooking yellow sands dotted with small fishing boats and the gleam of blue that is the sparkling Mediterranean.

A unique and prestigious residential estate, Little Genoa makes the most of its location in the historic Catalan Bay area. A small village originally settled by Genoese fishermen in the seventeenth and eighteenth centuries, Catalan Bay has its own unique character and still retains the sense of being a fishing village, where some families are descended directly from those original Genoese settlers.

Within this village setting, Little Genoa itself also has a unique character, the designs, layout and façades of the houses varied. It also lies on the main road towards the city centre to the north and the iconic Europa Point to the south, yet once within its ambit, secured by a door entry system with CCTV monitoring, it is easy to escape the sounds and sights of city life.

The beach at Catalan Bay is the second largest sandy beach in Gibraltar, popular with local residents during summer months. The locality is home to the luxurious Caleta Hotel and to a number of restaurants, some specialising in local seafood.