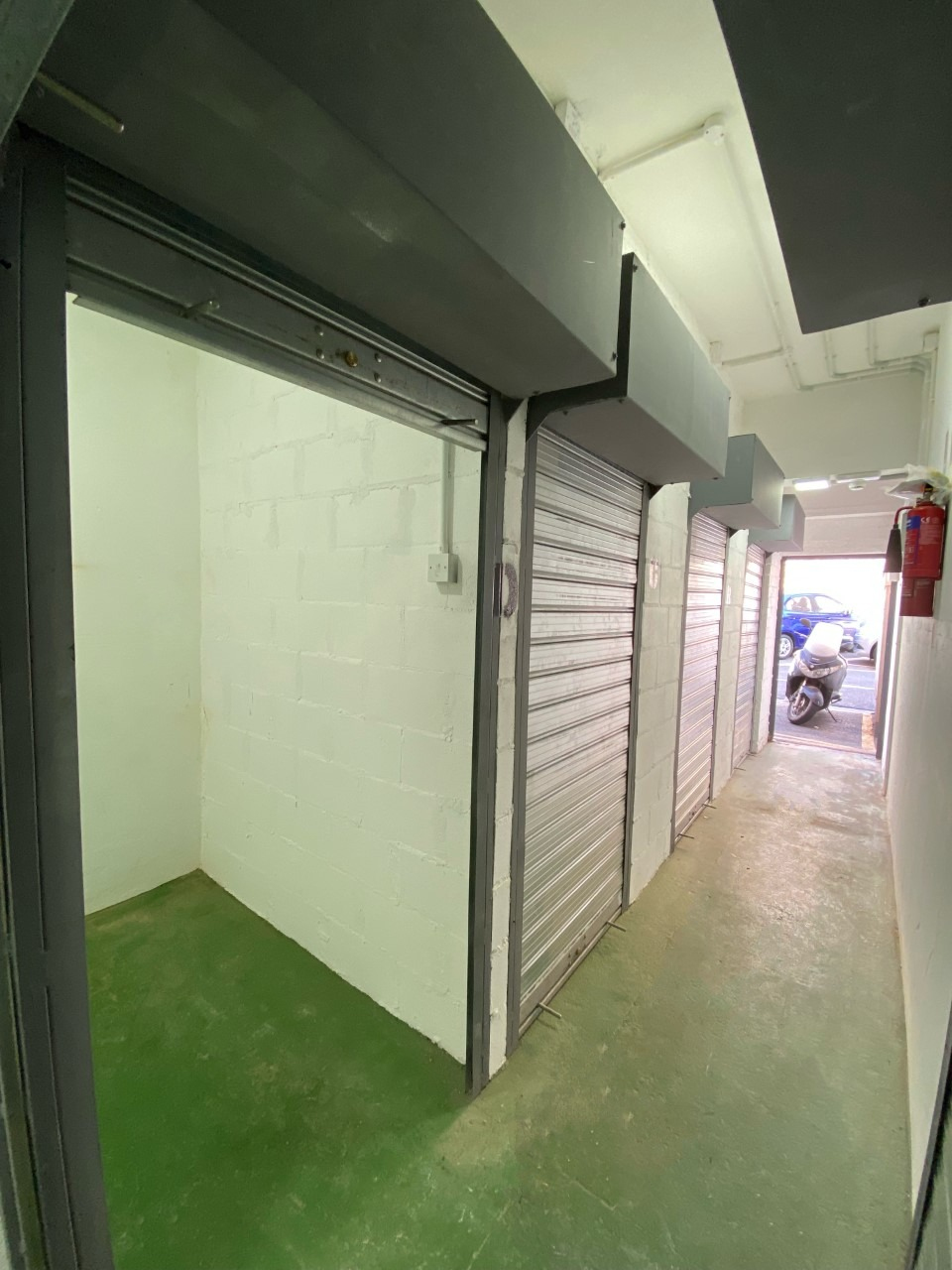 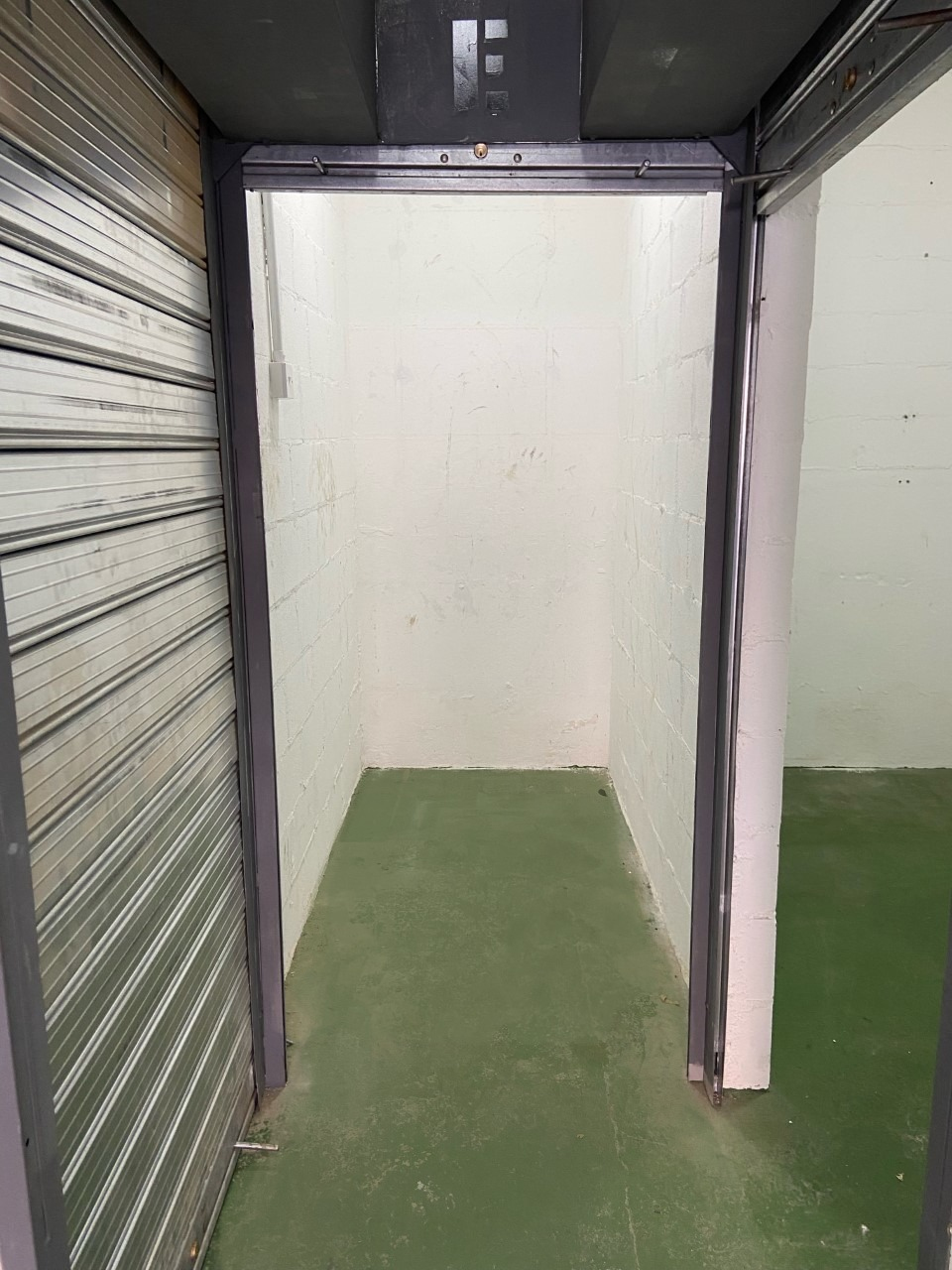 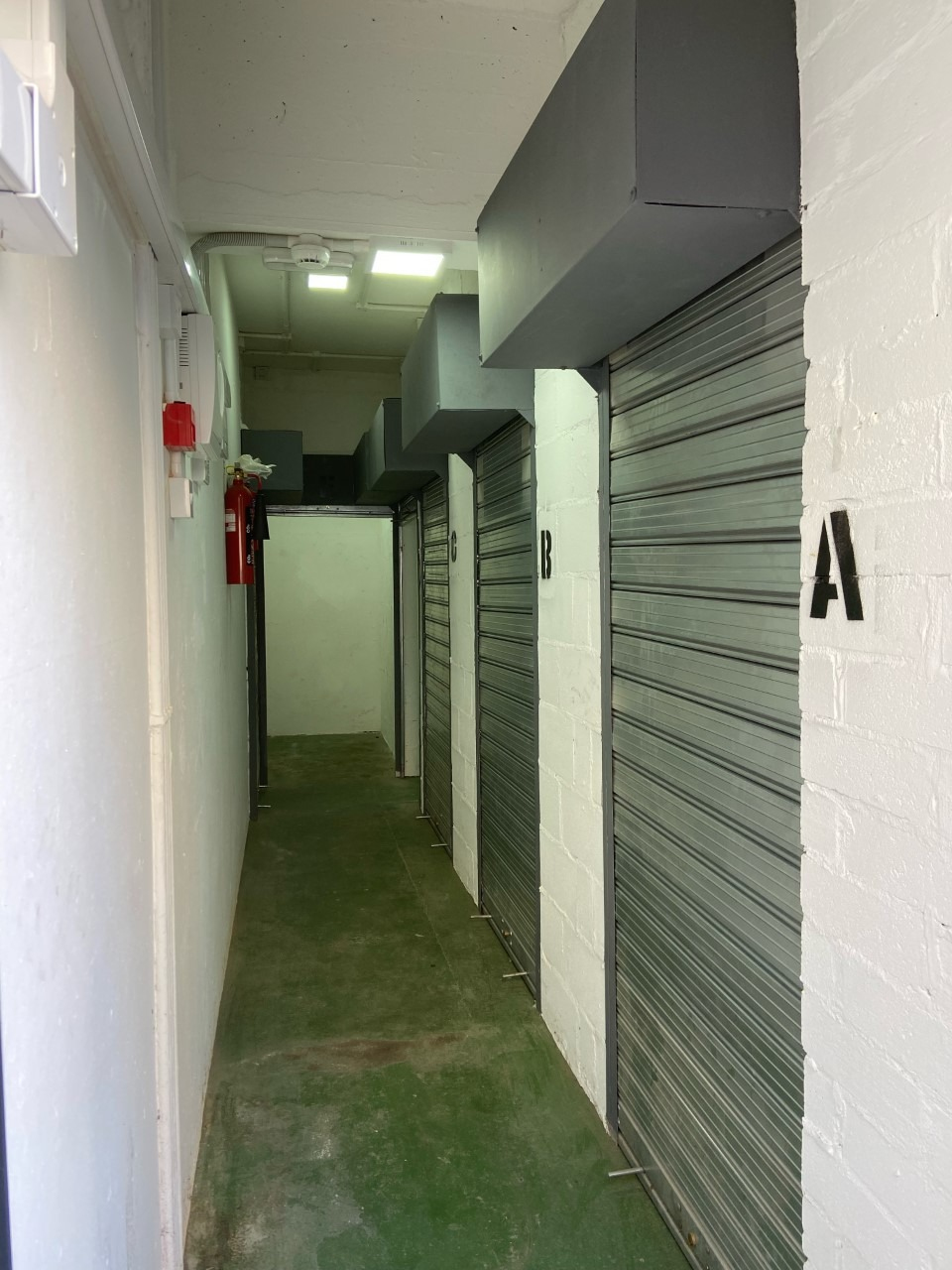 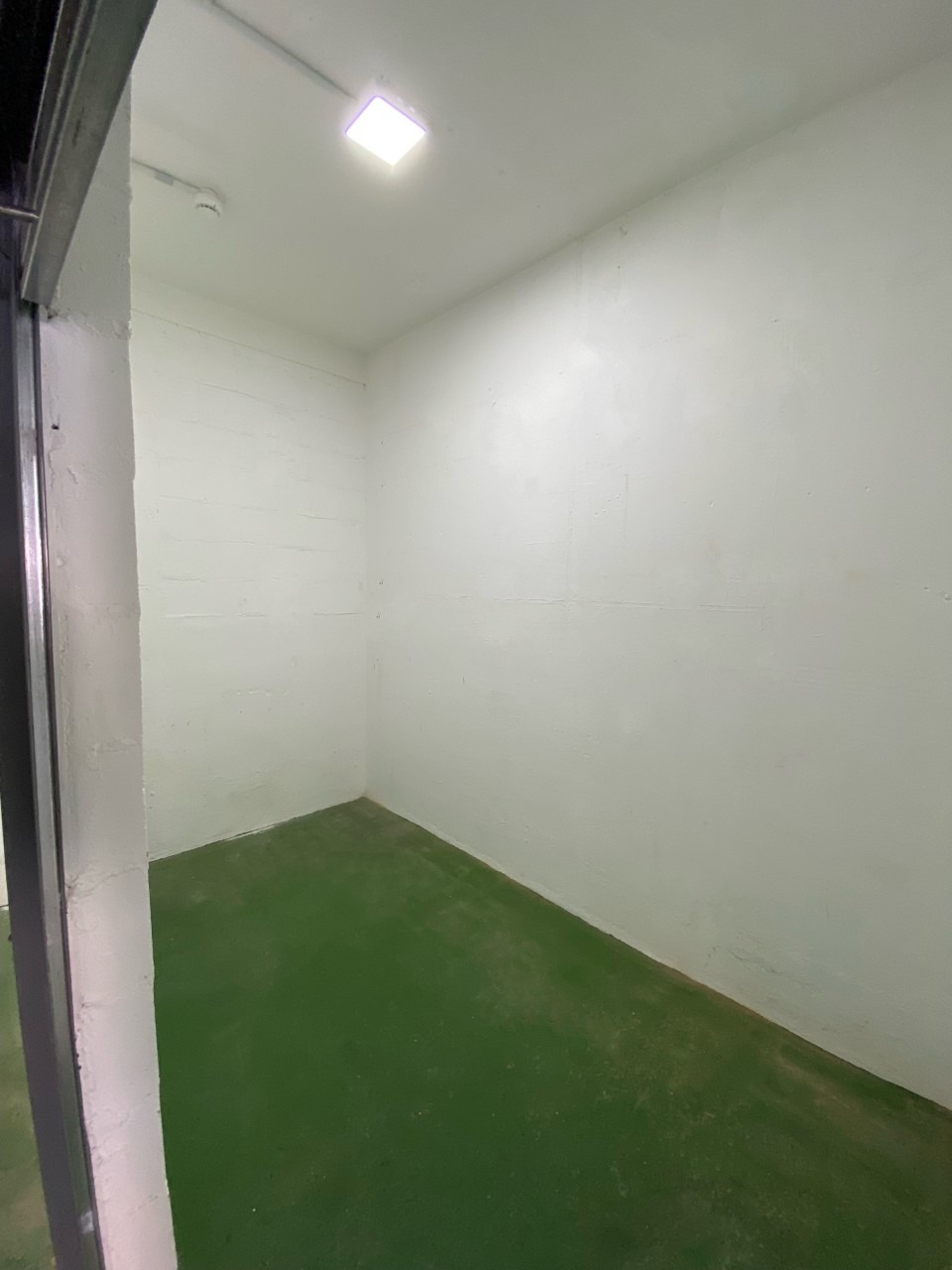 These units have high ceilings and are also suitable for commercial use (i.e valid for a trade license, register a company or to start a business). Units are equipped with fire alarms, shutter doors and direct car access to the main entrance.